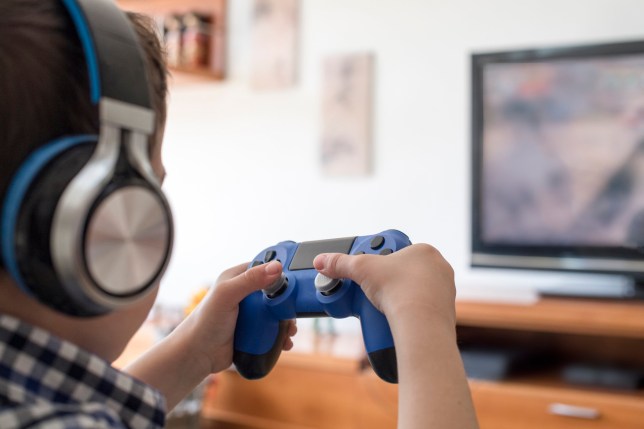 Is it time to bring games into the schoolroom? (pic: Getty Images)

A survey reveals that plenty of children would like to see their schools form their own esports competitions but parents are less keen.

Over the last few years, it’s become increasingly clear that children are more interested in pursuing a career on YouTube than ‘traditional’ professions. And now they want to see gaming added to the school curriculum.

According to a survey conducted by gaming accessories firm HyperX, and reported on by Yahoo, more than half of 13 to 18-year-olds (55%) believe gaming is a viable career path and wish to not only see it be incorporated into the curriculum, but also for schools to create their own extracurricular esports competitions.

On the other hand, parents are not so easily convinced. Only 25% of parents agree with the idea, 32% said they’d be happy for their child to take part in an esports competition at their school, and 40% believe that gaming could lead to a future career. Interestingly, 86% of parents admit to playing video games themselves.

‘Children understand how vast and exciting the gaming industry is. Our children engage with drama and music at school, why not video gaming?’ argues Dr Dieter Declercq, a lecturer in film and media studies at the University of Kent.

‘Indeed, our research shows that half of children consider esports a real sport and 70% of parents think gaming is a way to improve skills like problem-solving, multi-tasking, and decision making. There is clearly educational value inherent in modern gaming.

‘On top of this, children actively want to participate in gaming and esports – which is not only an opportunity for socialisation but can act as an introduction to a booming media industry with various exciting career paths such as roles in game design, sound engineering, marketing, voice acting and countless more opportunities.’

With the popularity of gaming YouTubers, streamers, and esports continuously on the rise, it’s no surprise that many children would see these sorts of roles as their dream jobs.

It also helps that these jobs can pay extremely well. The top streamers and esports players in the world can earn upwards of millions of pounds. Nickmercs on Twitch earns almost £2 million a year just on subscriptions.

However, as HyperX’s UK regional manager Dayna Sinclair points out, not every child is going to become a top earner on Twitch or an esports superstar. But she believes gaming is something that should be encouraged in schools regardless.

‘We have seen young people earn millions from gaming in recent years. While not every kid who games will end up as a pro or working in the industry, encouraging children to participate while at school could open up career opportunities later down the line.

‘However, we shouldn’t judge the value of gaming by what job it may help our children land. Gaming is so important to society in 2021. It helps children connect, talk, learn, make friends and compete. We should start seeing gaming in the same ways as we see traditional sports.’ 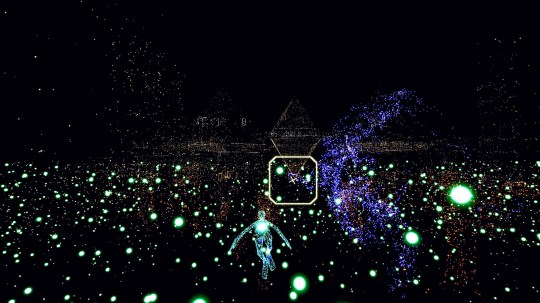 We demand an entire class dedicated to teaching kids why Rez is the best game ever (pic: Enhance)