GAMERS might be in with a new chance to bag the PlayStation 5 in the next few days.

The sold-out PS5 is expected to be in stock at Smyths Toys very soon. 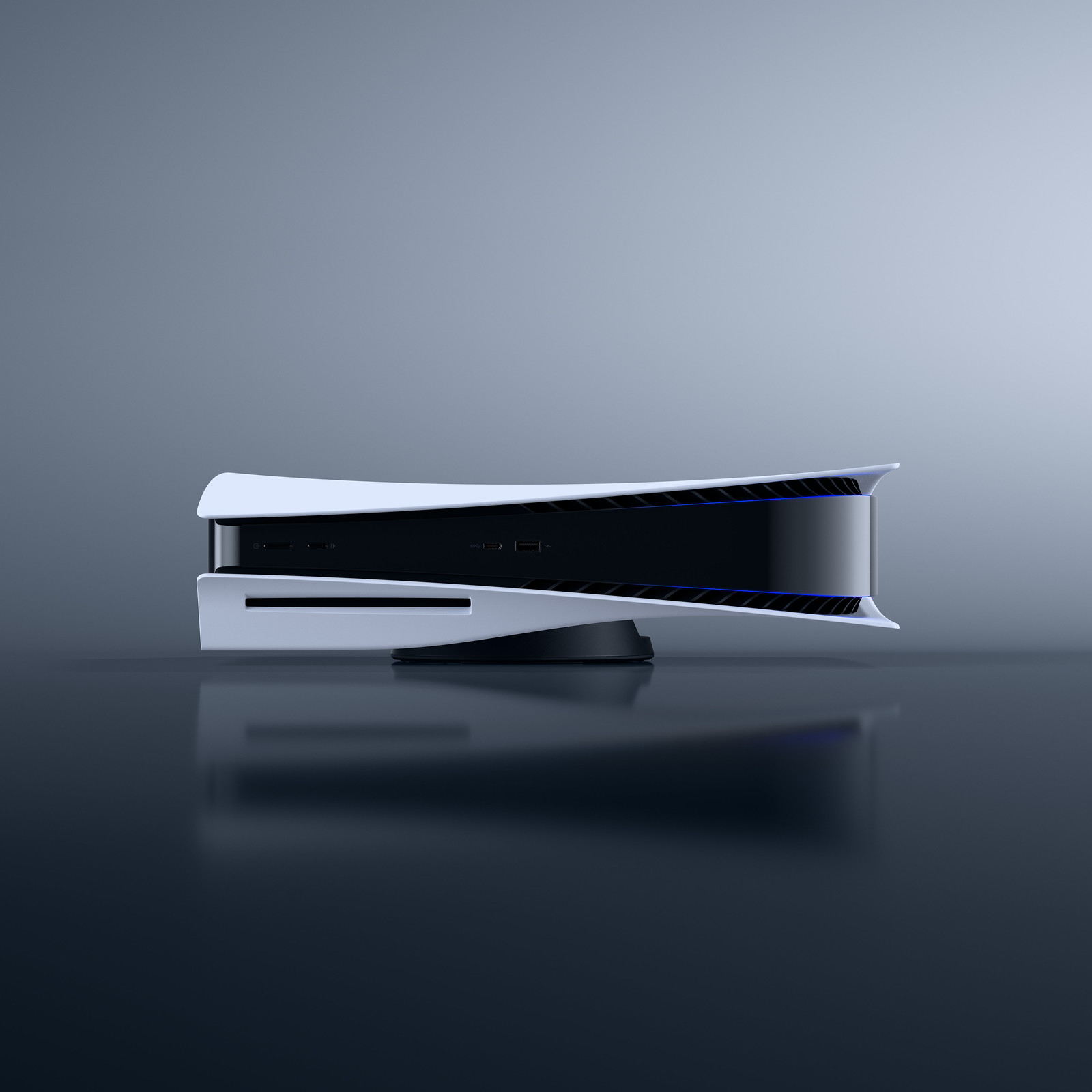 It’s currently April 20, which means there are 10 days left for the stock to appear.

That means gamers should be checking back at Smyths Toys regularly over the next two weeks for new stock.

It’s unclear exactly when the stock will be back on the website. 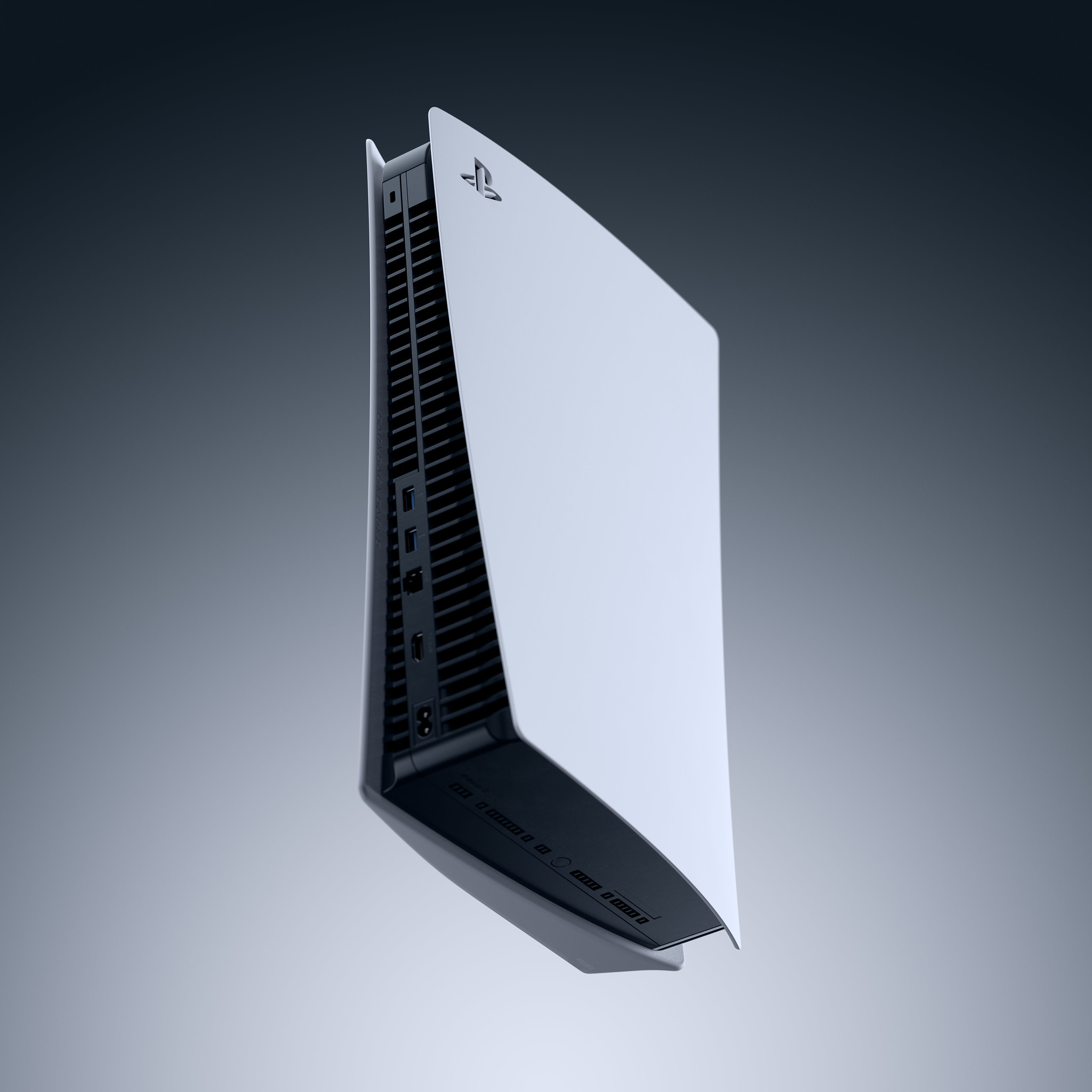 The PS5 is finally coming back into stock at one popular UK retailerCredit: Sony PlayStation

This is the landing page:

It’s worth checking at midnight, and then early in the morning between 7am and 9am, as well as noon – as these are common re-stocking times for retailers.

That might sound like a lot of effort, but the PS5 is in such high demand that some beleaguered gamers will go to any length to secure one.