A STUNNING remaster of iconic Nintendo game GoldenEye 007 could be “weeks away”.

The 22-year-old title let players control Brit spy James Bond is tipped – and is one of the most beloved games of all time.

GoldenEye 007 is one of the best-loved shooters of all-timeCredit: Nintendo / Wikimedia Commons 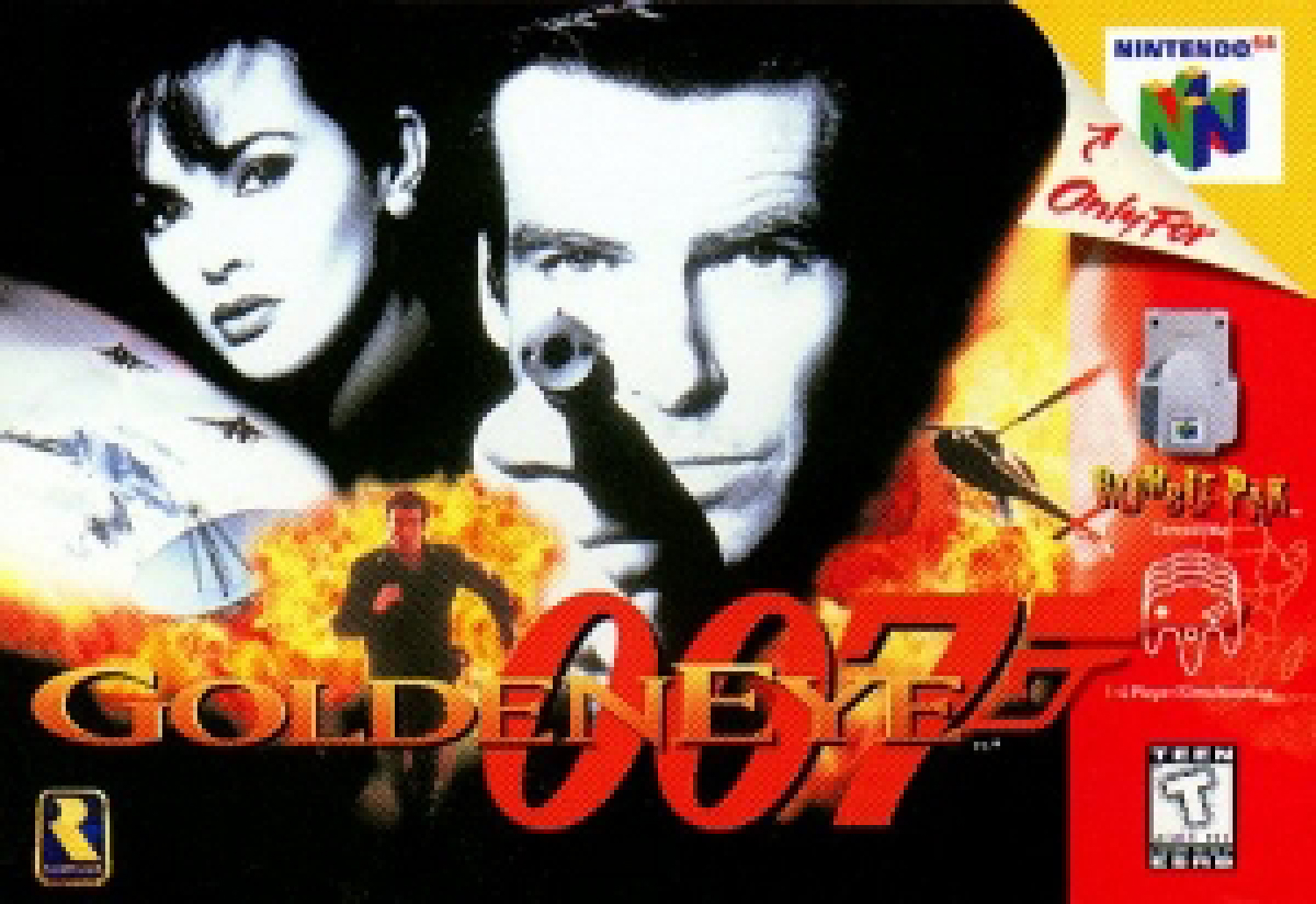 The Nintendo exclusive could be be re-released in high definition by MicrosoftCredit: Nintendo / Wikimedia Commons

It was published by Nintendo, and released exclusively on the Nintendo 64.

The game was based on iconic Bond film GoldenEye, which had its debut just two years earlier.

Gamers played as James Bond, who was working to stop a crime organisation from causing a global financial meltdown.

According to VentureBeat’s Jeff Grubb, a HD remaster with much better graphics is nearly ready for reveal.

“I think this game is probably coming pretty soon,” he said on the GrubbSnax podcast.

“I’m thinking next couple of weeks.”

Microsoft is rumoured to be developing the title – even though the original game was a Nintendo release.

The original game was also developed by Rare, a British games studio known for Donkey Kong, Banjo-Kazooie and Sea of Thieves.

According to Grubb, the HD remaster would mark the 60th anniversary of James Bond movies.

It’s possible that the game could support 4K resolutions for powerful modern consoles like the Xbox Series X.

GoldenEye 007 become a huge success in part due to its multiplayer mode.

It allowed up to four players to compete in a deathmatch using split-screen.

An iconic part of the game was the Golden Gun, which could kill enemies with a single shot.

The game sold more than 8million units globally, making it one of the most popular Nintendo 64 games of all time.

The graphics were widely praised at the time, but look very poor compared to modern games.

This year marks the 60th anniversary of James Bond films.

It starred Sean Connery as Bond, and was based on the 1958 Ian Fleming novel of the same name.

In the movie, Bond heads to Jamaica to investigate the disappearance of a British MI6 agent.

And he ultimately takes on Dr No, who is plotting to scupper a US space launch using a specialised radio beam weapon.

In other news, Google Chrome users have been urged to delete their browser.

Check out the best iPhone 13 deals.

And take a look at your hidden Facebook rejection folder.

Woman Doesn’t Tell Coworkers About Her Polyamorous Relationship, Gets Accused Of Cheating By One Of The Colleagues