It’s called the Big In Japan sale – and some discounts are as high as 85% off. 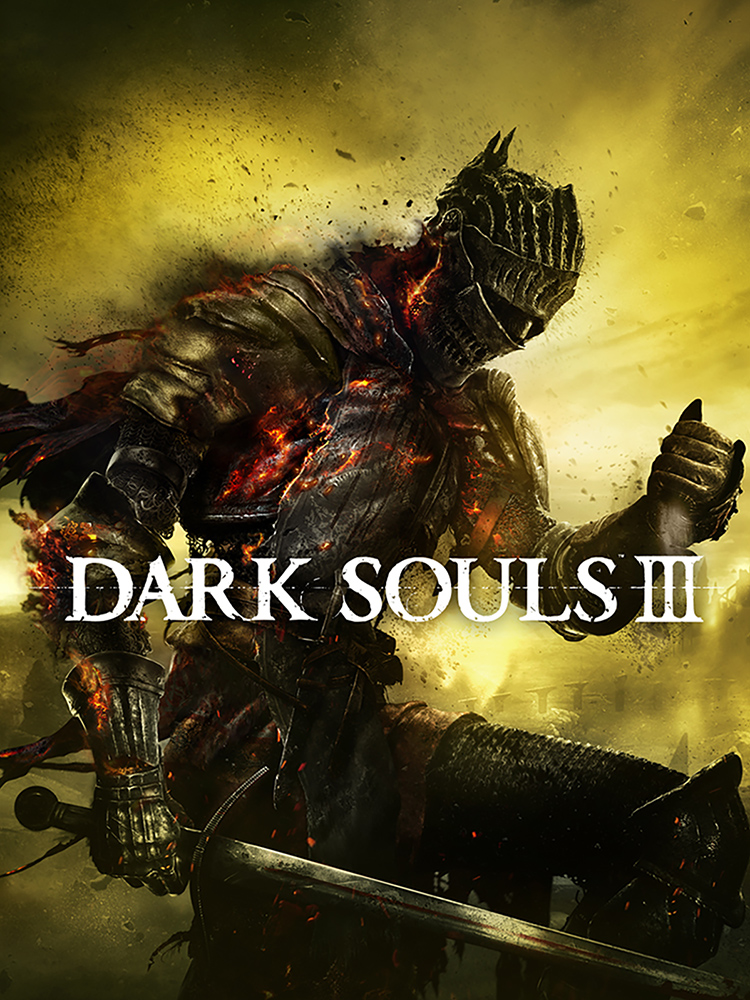 Dark Souls 3 has been heavily discounted in the saleCredit: Sony PlayStation

Importantly, all of the games are either developed or published by Japanese companies, hence the name of the sale.

So there are some major franchise games, obscure anime titles, epic JRPGs and more.

Some of the savings include discounts on Tekken 7, Kingdom Hearts, Dragon Ball Z, Dark Souls and The Disney Afternoon Collection.

The sale is available in the UK, US and EU and runs right through to February 24. 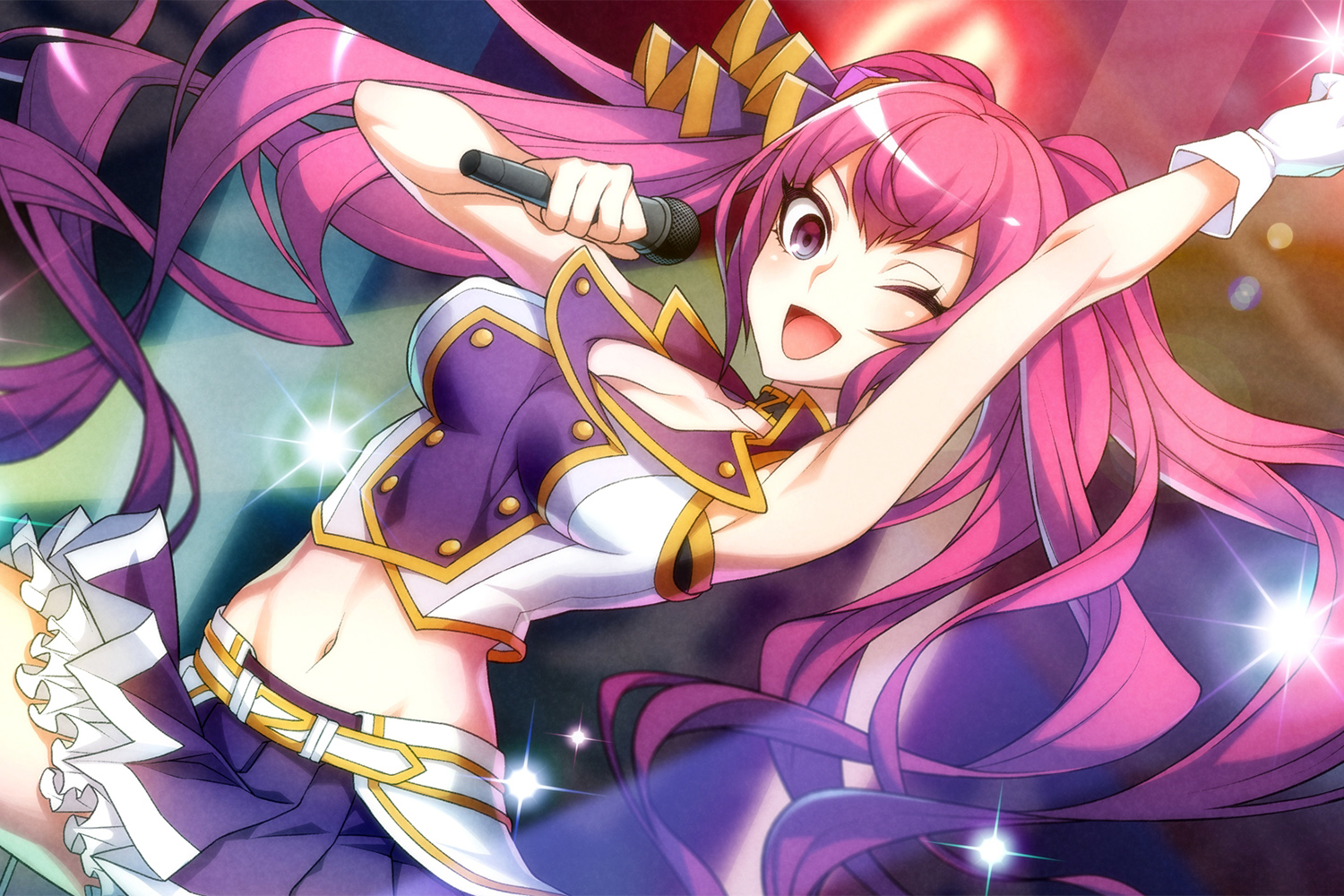 You can find the sale here:

Here are some of the highlights:

Most of the games are listed for the PS4.

But the PlayStation 5 also offers backwards compatibility on a large number of PS4 games.

If a game doesn’t work as intended, Sony has a refund policy available.