CALL of Duty: Vanguard has been officially confirmed and Activision is set to reveal the new title this week.

Rumours have been floating around about Call of Duty 2021 for weeks now, but we’re finally getting to see the real thing on Thursday, August 19.

Activision announced the upcoming reveal in a blog post, which will take place in-game in Warzone.

It also shared a teaser trailer which confirms the leaked images we saw earlier this week as legitimate.

We’ll no doubt see any media relating to Call of Duty: Vanguard uploaded to the game’s social media channels after the fact, but if you want to experience it as it happens, read on.

Call of Duty: Vanguard reveal – when is it happening?

An in-game Warzone event will be used as the worldwide reveal, rather than a livestream or trailer drop.

Activision has confirmed that the Vanguard reveal will take place during the Battle of Verdansk event.

There’s already a handful of teasers doing the rounds that hint at what we can expect.

One of them is the Vanguard sniper character we’ve seen pop up; she’s currently camping in Warzone and taking people out during Warzone’s extractions at the end of a match.

OHB The Don has uploaded the cinematic to their YouTube channel, so you can take a look if you’ve not seen it in-game yet.

Call of Duty: Vanguard reveal – how to watch and what to expect

If you want to be front and centre for the Call of Duty: Vanguard reveal, you’re going to need to boot up Warzone.

The Battle of Verdansk event will be the stage for the unveiling, but the finer details have yet to be shared.

As with Fortnite in-game events, you’ll need to be in the game and playing at the allocated time to experience it first-hand – similar to the Verdansk Season 3 nuke event.

The Call of Duty Twitter account has alluded to some of what we can expect: namely a new weapon, and an armoured vehicle.

It looks like players need to work together to take the target down, which seems to be tied to the reveal event.

So prepare to cooperate with players who aren’t in your immediate squad or usual line-up.

We’ll add more information on the reveal as it comes, so stay tuned! 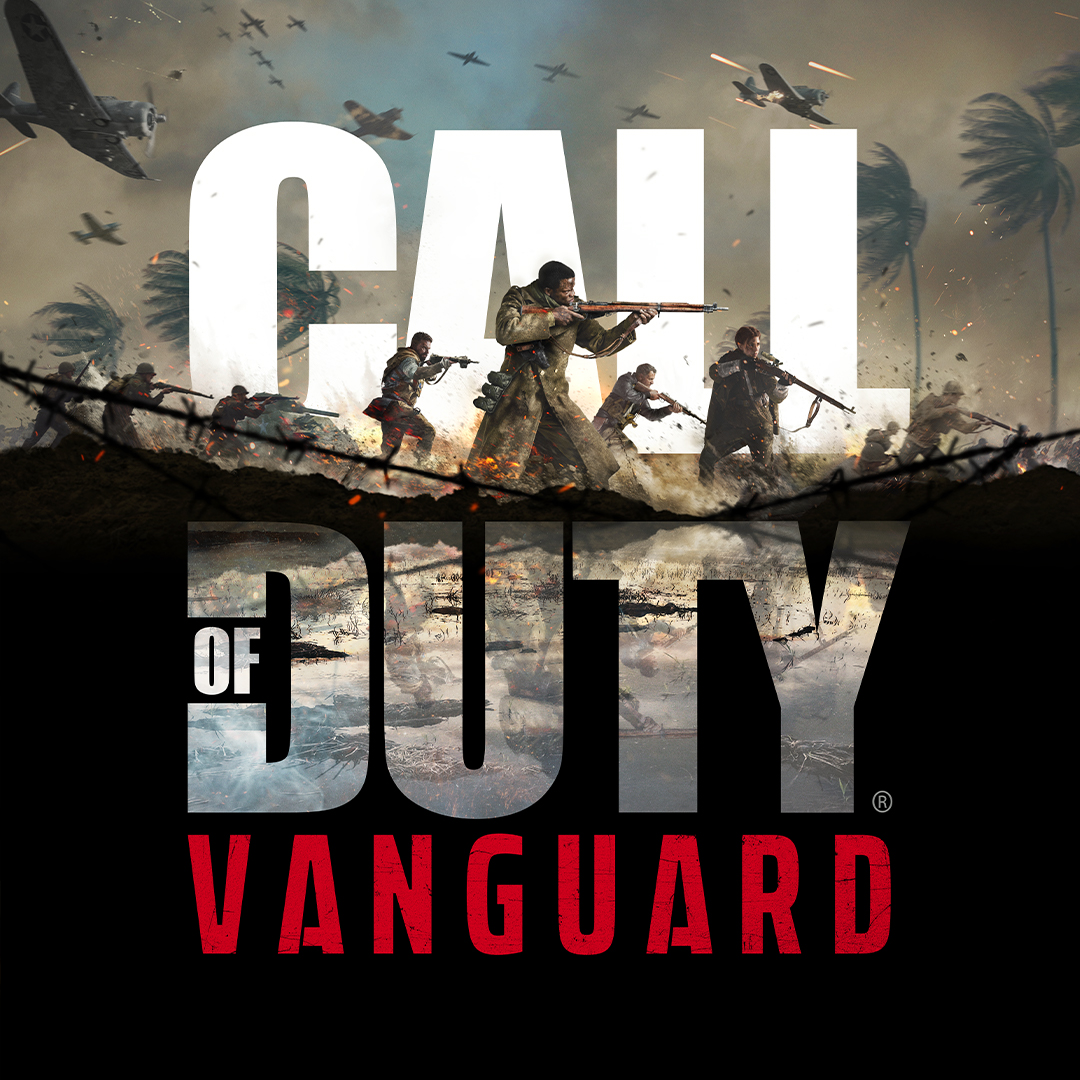 Call of Duty: Warzone Season 5 is here at last after a short delay, so be sure to check out what’s new as we how to unlock the EM2 and TEC-9 weapons.

If you need a break from Call of Duty, the Diablo 2: Resurrected open beta is running this weekend, so as long as you’re not playing on Nintendo Switch, you can check that out for free.

And the Fortnite Free Guy collab brings a new skin and emote to the game, which are yours if you complete the requisite challenges so be sure to tick those off your gaming to-do list. 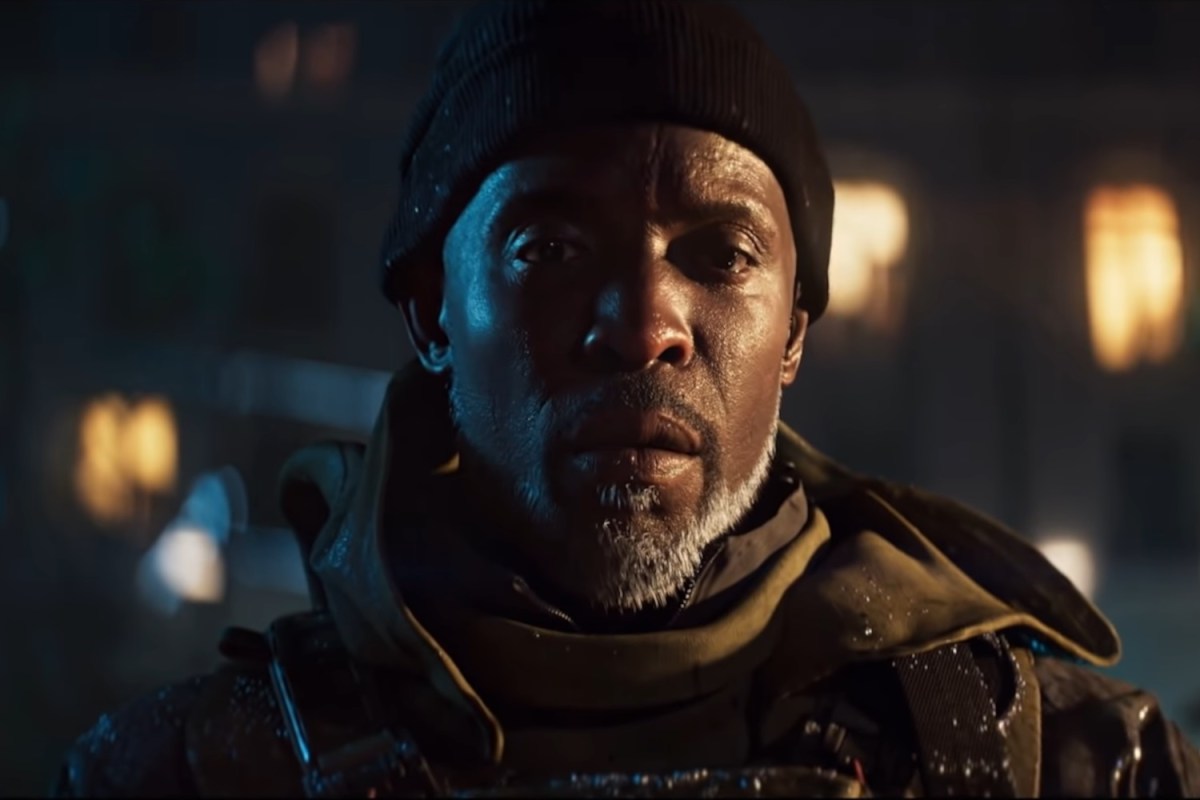 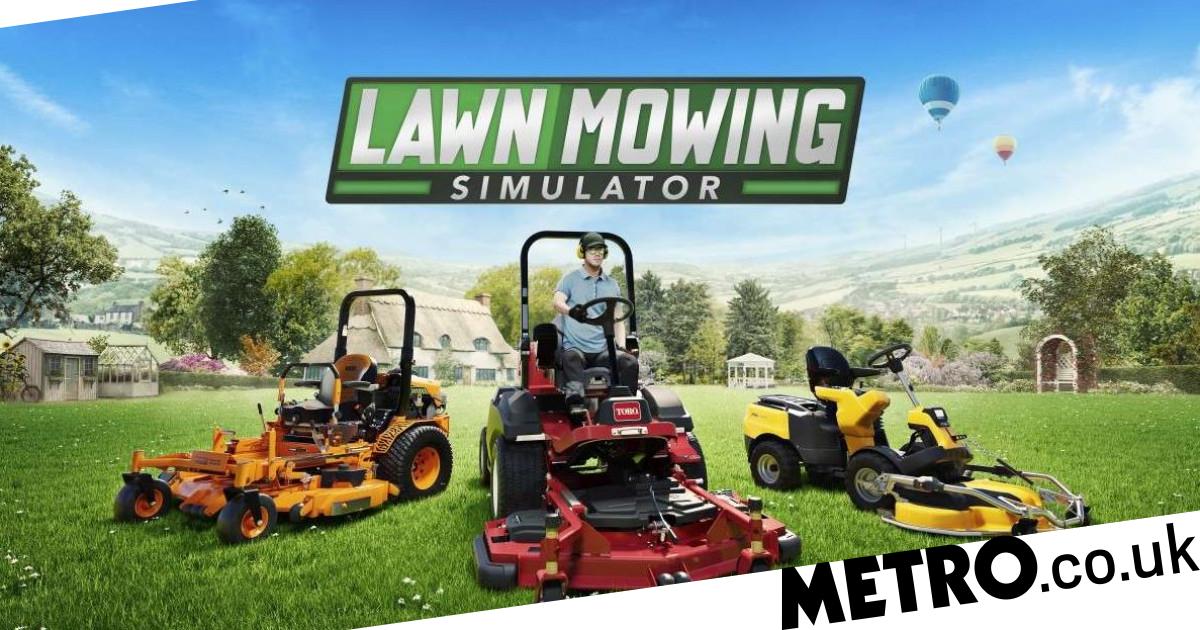