Get ready to rickety-rickety-wreck your foes (pic: Epic Games)

Rick Sanchez first made an appearance in Fortnite as a human, but now he’s returned as an ordinary pickle, in his Pickle Rick form.

There’s no way Rick and Morty weren’t going to be a part of Fortnite, as the game has cameos from every popular franchise you could possibly imagine. Its most recent crossover features yet another Star Wars-themed event, Skywalker Week, but it’s not the only one at the moment.

The grandpa and grandson duo have been part of the battle royale for quite some time, since they arrived in the Chapter 2 Season 7 battle pass, along with Summer and Mr Meeseeks. And now one of the show’s most iconic moments will be forever immortalised in the form of back bling.

If you’re a fan of the animated series, you’ll know that one of its most meme-worthy episodes was when Rick turned into a pickle to avoid a family counselling meeting in an action-packed, Breaking Bad-inspired episode.

Although unfortunately, you won’t be getting a Pickle Rick skin any time soon, you can unlock the Pickle Rick back bling for free.

All you need to do is play the Horde Rush limited time mode that has just gone live in the game, and once you’ve completed eight quests the Pickle Rick back bling will be automatically added to your locker.

There are nine Horde Rush quests in total, which means you can leave one out, but you will get 20,000 XP for each one you complete, so you might as well do them all.

All the Horde Rush Quests in Fortnite

Here are all the Horde Rush quests available in Fortnite:

You can access the Horde Rush by choosing ‘change mode’ from the lobby and then ‘Horde Rush Zero Build’ from the Discover menu.

As this is a limited time mode, it’ll be available until Tuesday, November 15 at 6am GMT, meaning you’ve only got two weeks to complete the quests and unlock the Pickle Rick back bling.

The current Skywalker Week ends even earlier, on November 8, you can also have a look at how to unlock the three lightsabers that belong to Luke Skywalker and Darth Vader, as well as the iconic E-11 blaster rifle. 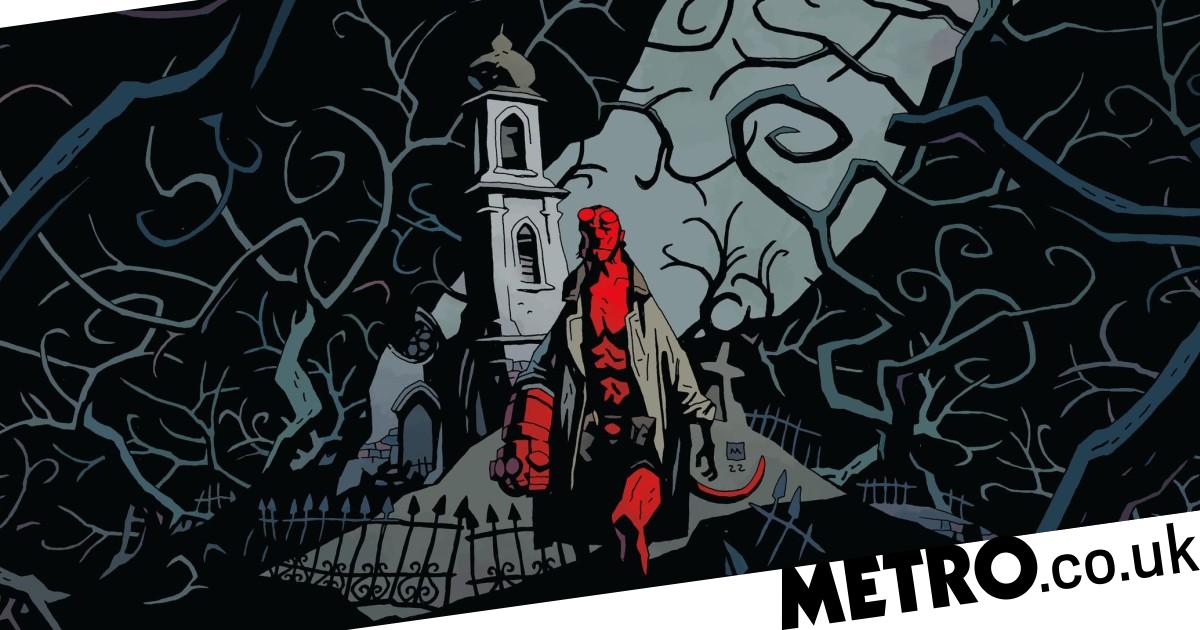 Hellboy: Web Of Wyrd was my favourite game reveal at The Game Awards 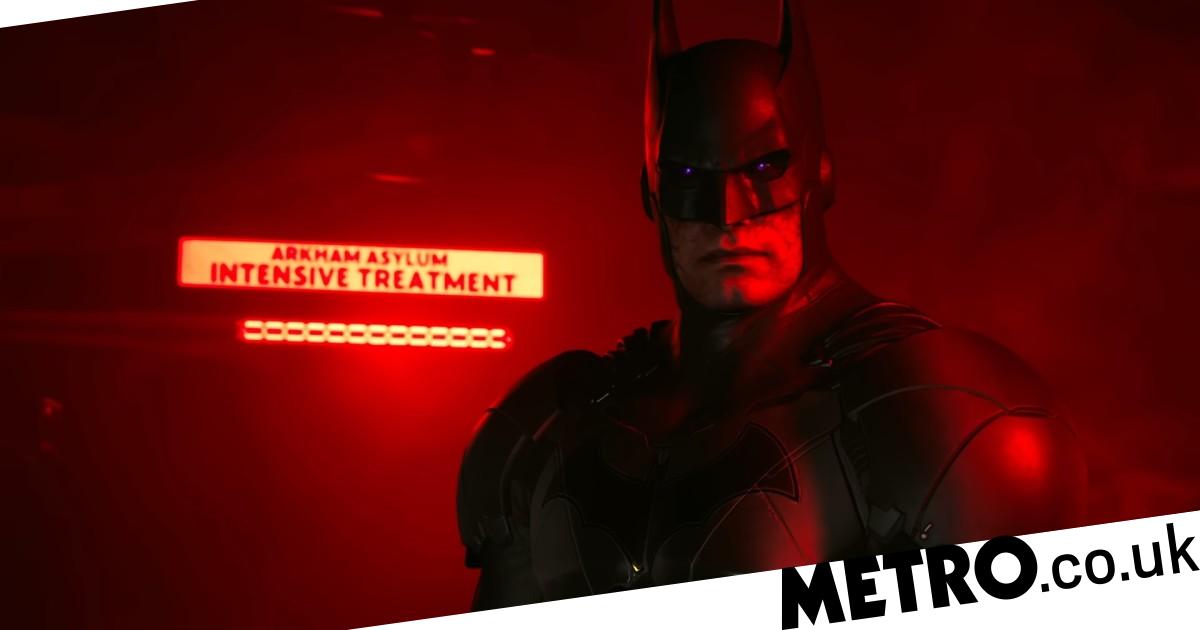 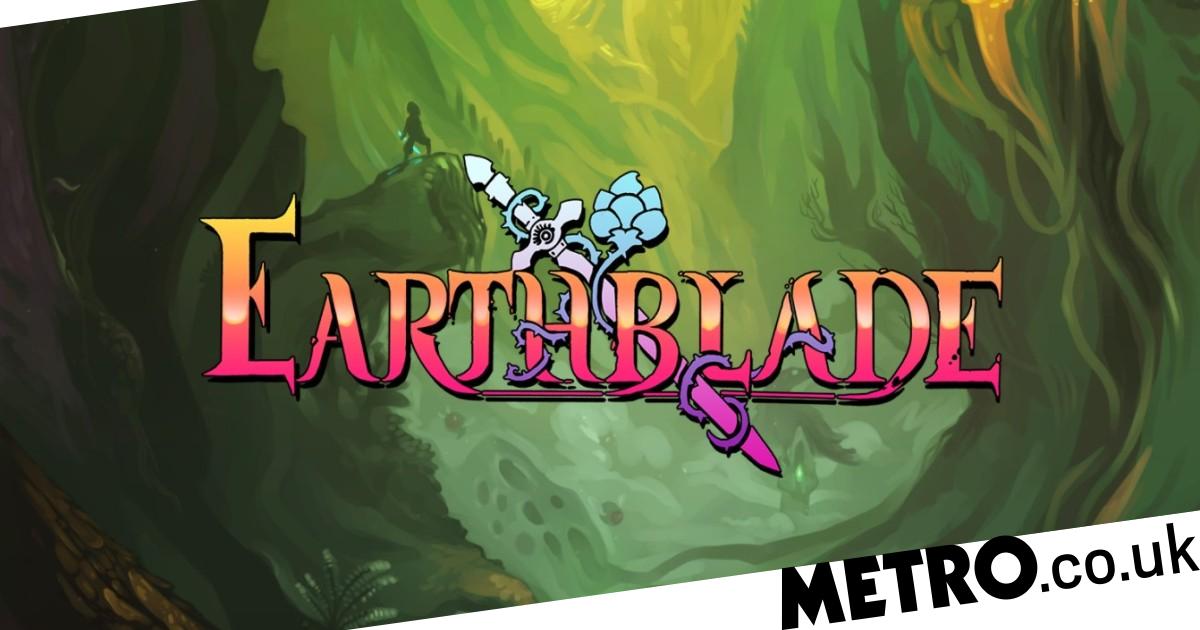 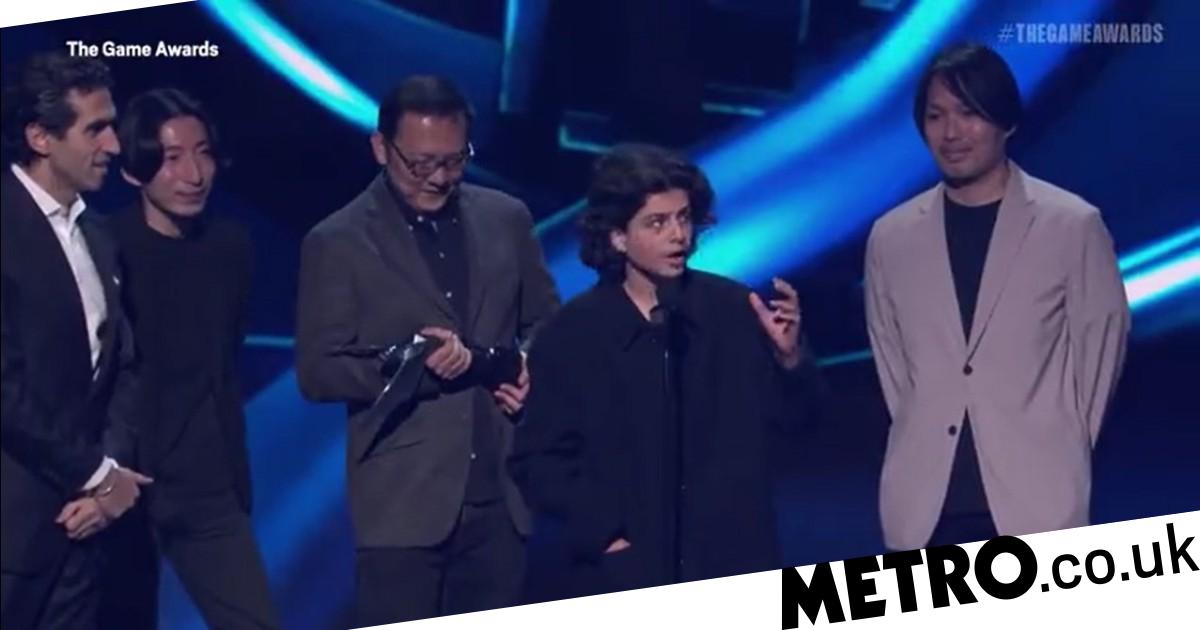 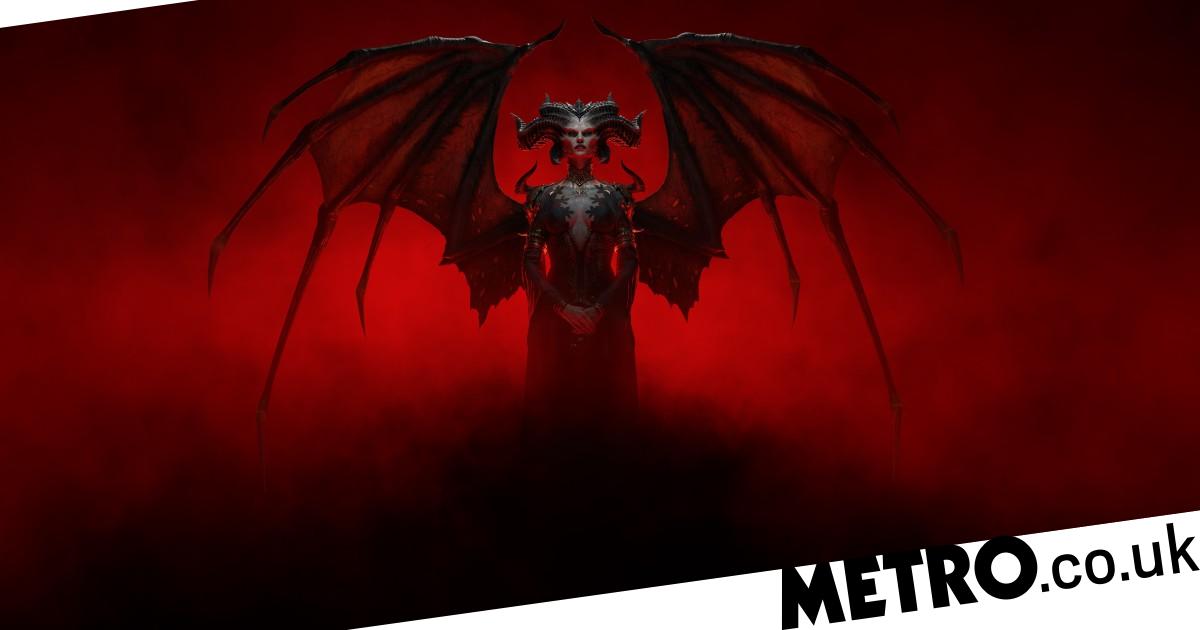 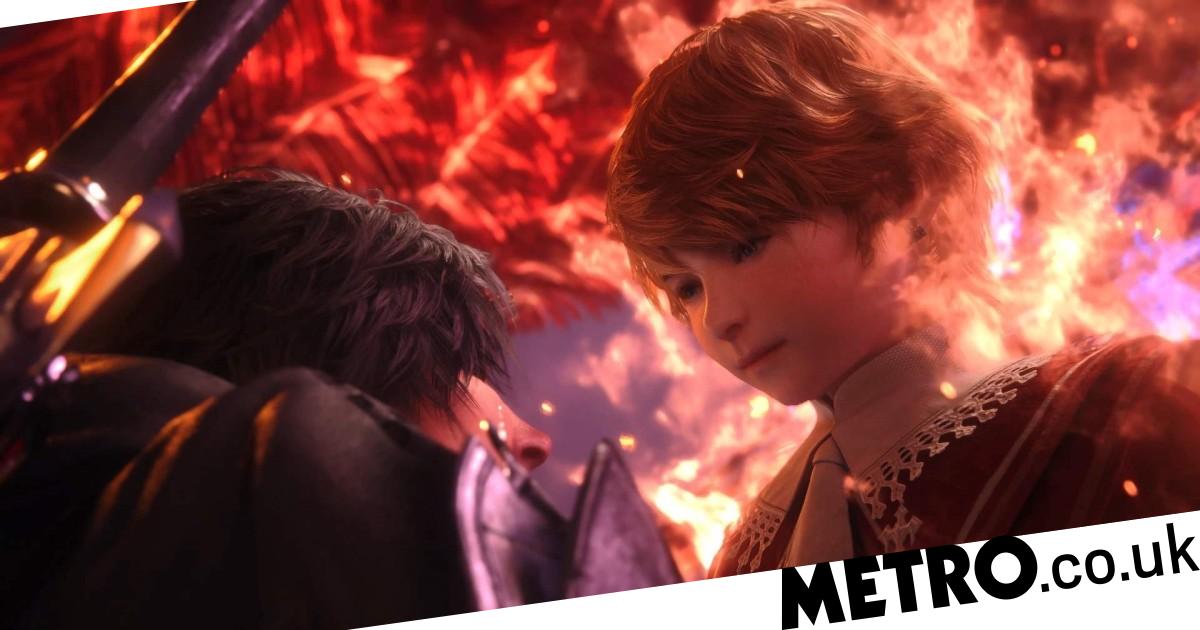 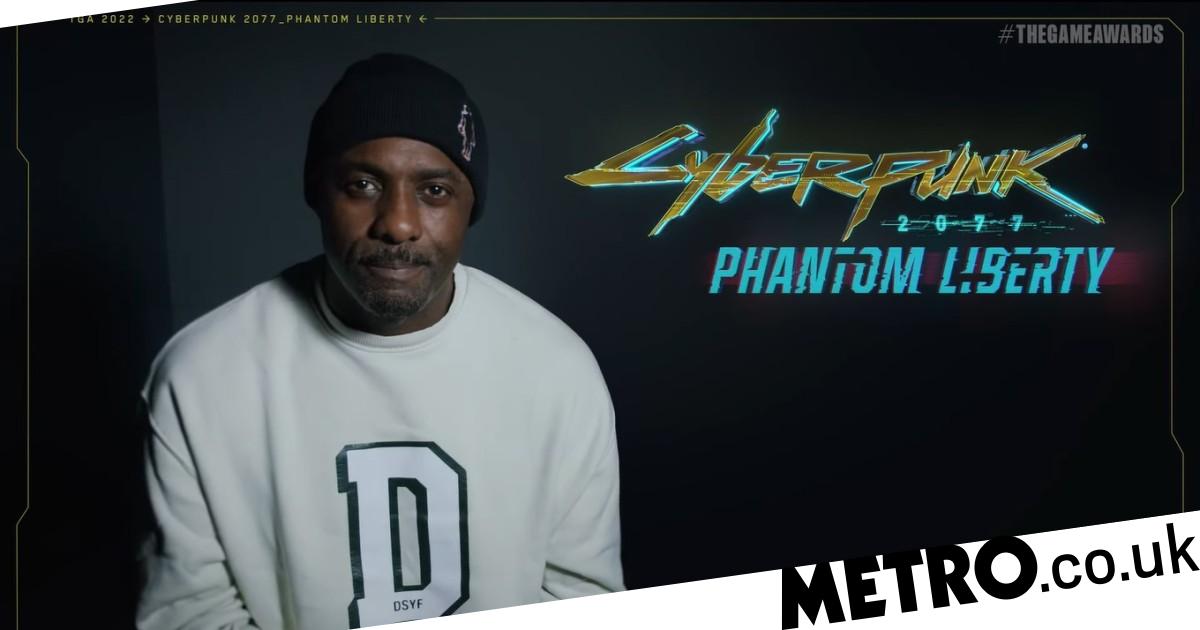 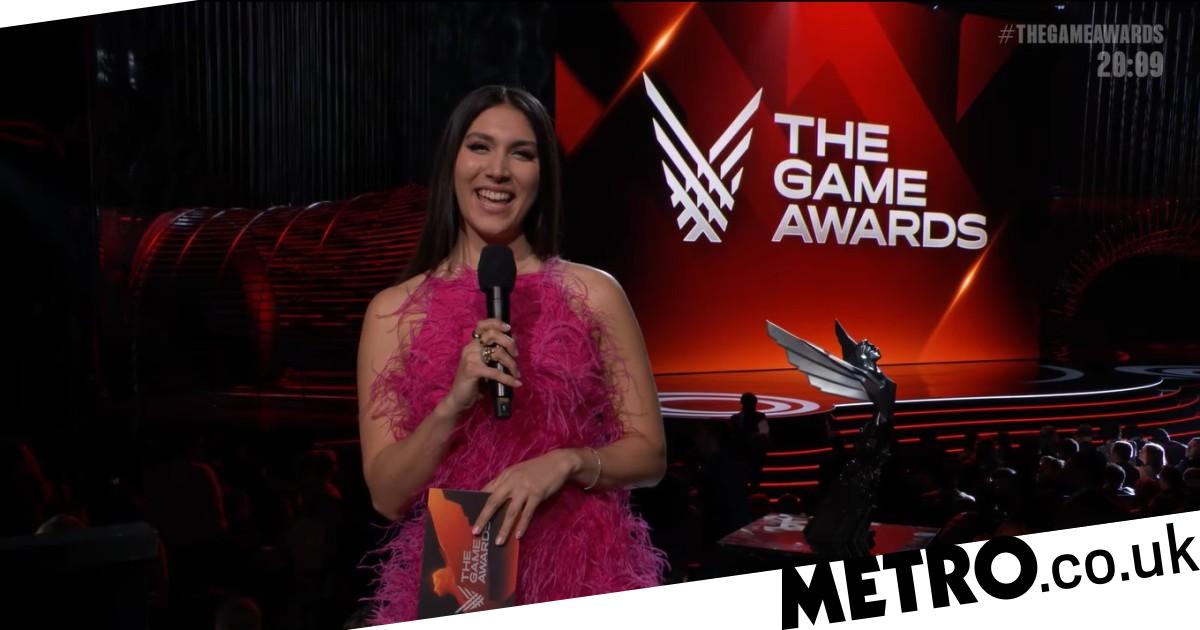