YOU can bag five free games for the new Xbox Series X – as well as previous-gen consoles too.

The titles are available through Microsoft’s Games with Gold programme, which is getting a brand new selection of free games for February 2021. 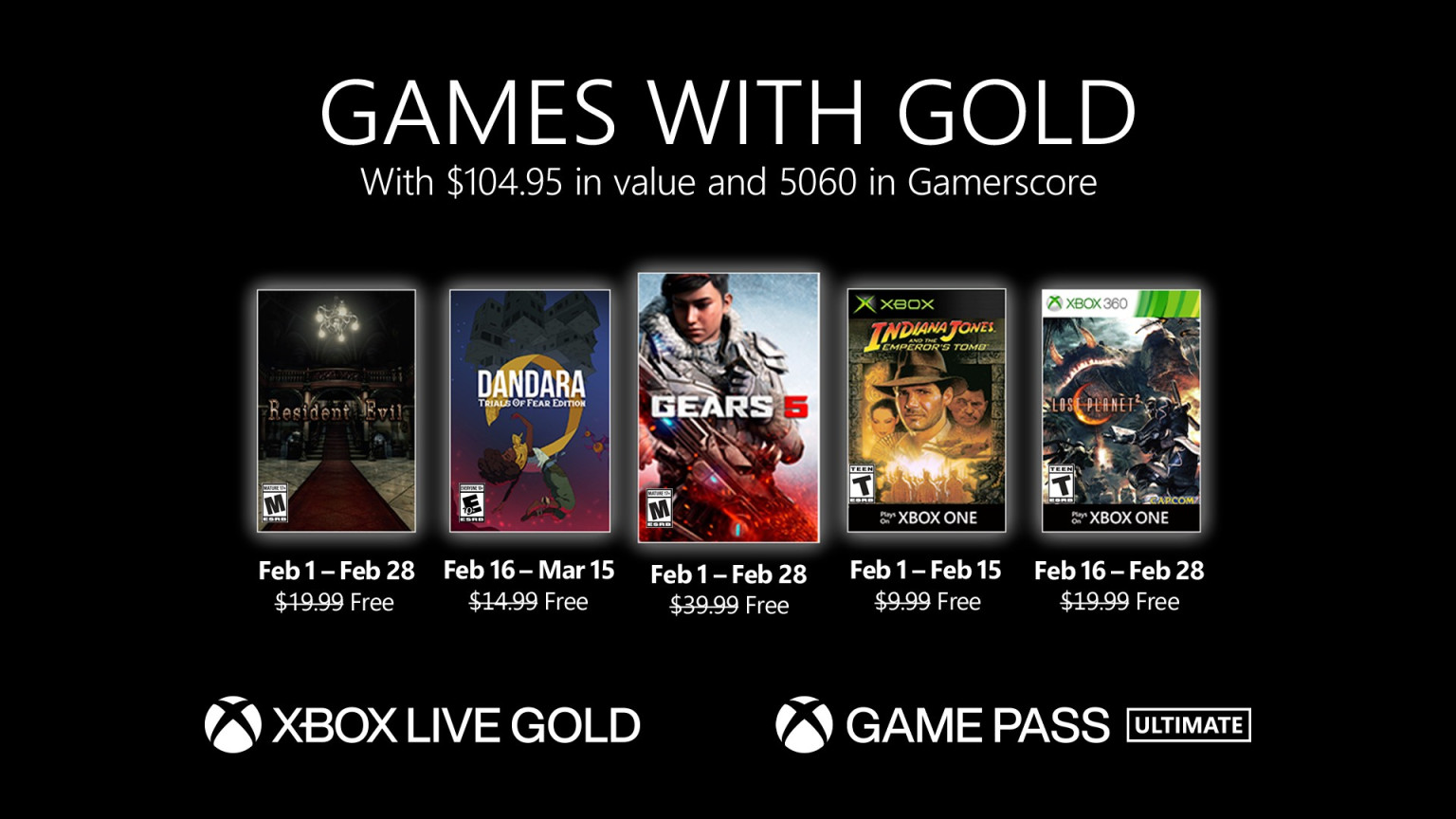 You can bag five free games in February with Xbox GoldCredit: Xbox 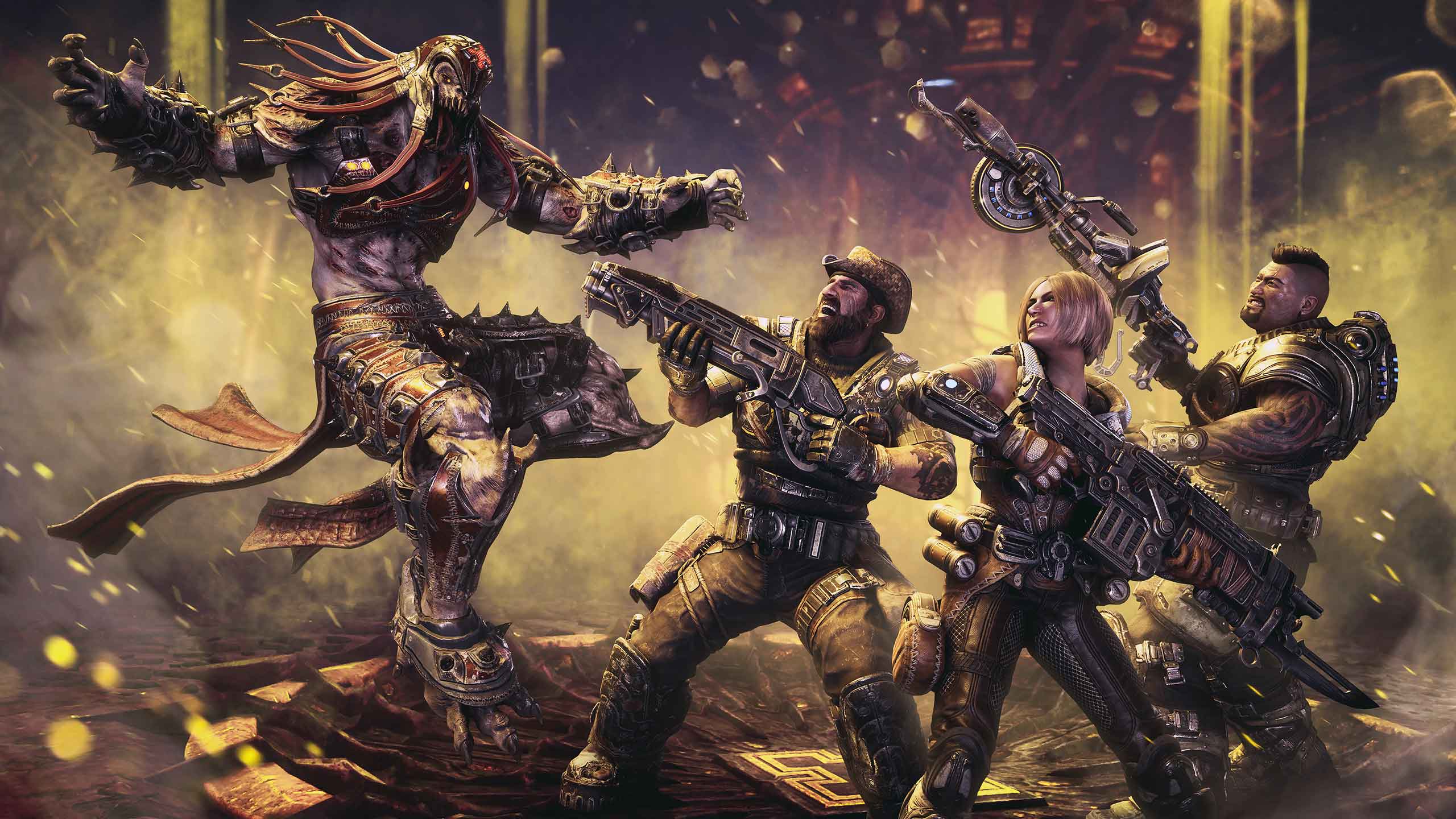 Gears 5 is the headline freebie this monthCredit: Xbox

There are five free games available in February 21.

The first is Gears 5, which has been optimised for Xbox Series X and S.

This popular third-person shooter is available from February 1 to 28.

You’ll also be able to bag a remastered version of Resident Evil between those same dates too.

From February 16 to March 15, you can get Dandara: Trials of Fear Edition.

It’s a platformer with attractive pixel art and an original soundtrack.

Between February 1 and 15, you can get Indiana Jones and the Emperor’s Tomb, taking on the Nazis and a criminal underworld to track down a mysterious artefact.

Finally, there’s Lost Planet 2 – a space shooter up for grabs from February 16 to 28.