POKÉMON Go has released a suite of new challenges to celebrate the start of the Year of the Ox.

Launched across the globe this week, the Lunar New Year event offers a bunch of fun rewards, including the chance to catch a Tauros.

What is the Lunar New Year Quest?

The quest is part of The Pokémon Go Lunar New Year event for 2021.

The game’s US developer Niantic holds a Lunar event each year to celebrate Chinese New Year.

This time around it’s the year of the Ox, and challenges themed around Wild Bull Pokémon Tauros have been released.

They include a “research quest” with its own special rewards. 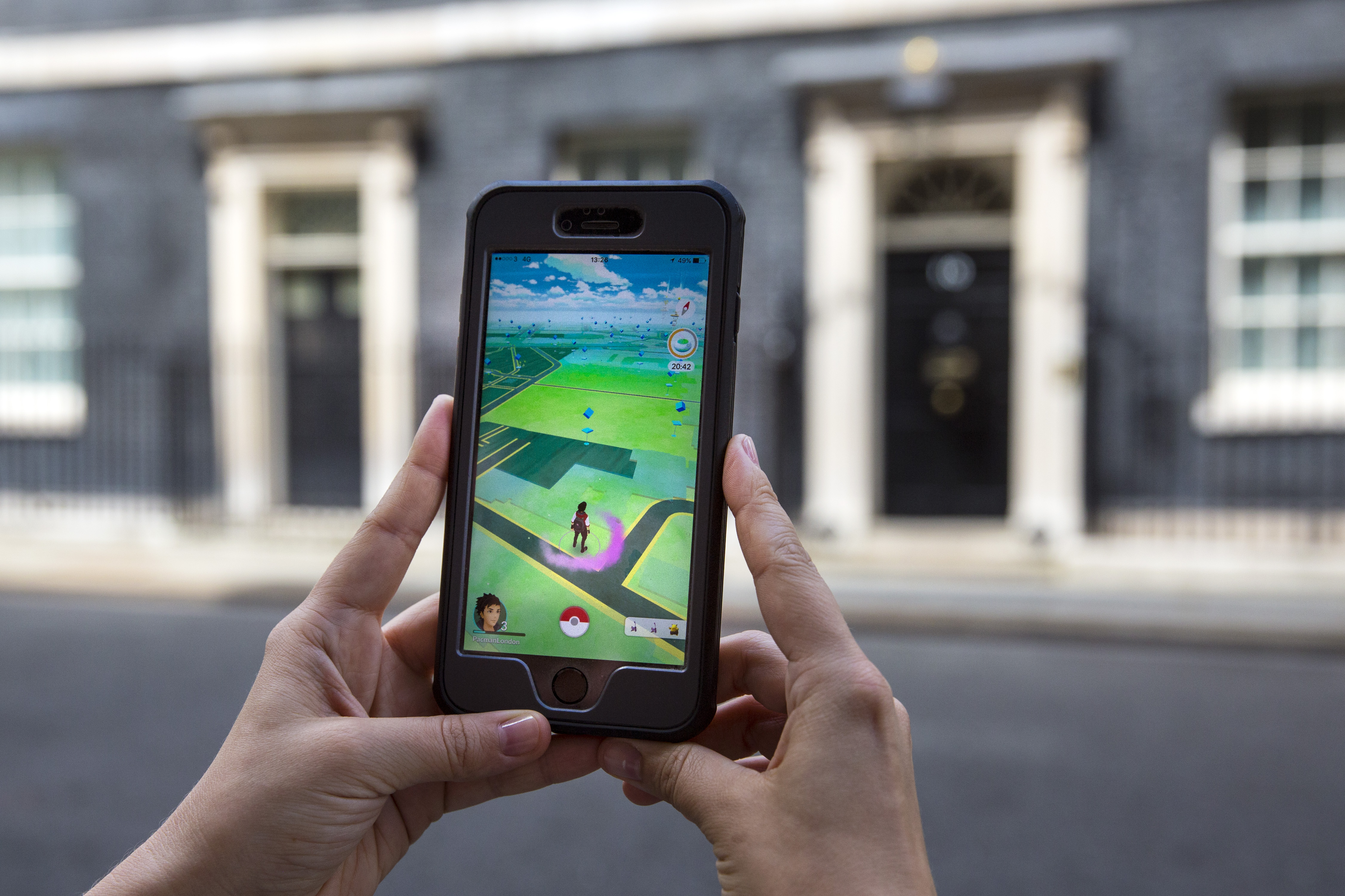 The quests offer a bunch of fun rewards, including the chance to catch a TaurosCredit: Getty Images – Getty

When does the quest launch and how do I access it?

That means that in order to complete it, you’ll need to carry out the tasks below before the end of this week.

The research quest consists of four steps, each comprising three individual challenges. You’re handed a reward for completing each step. 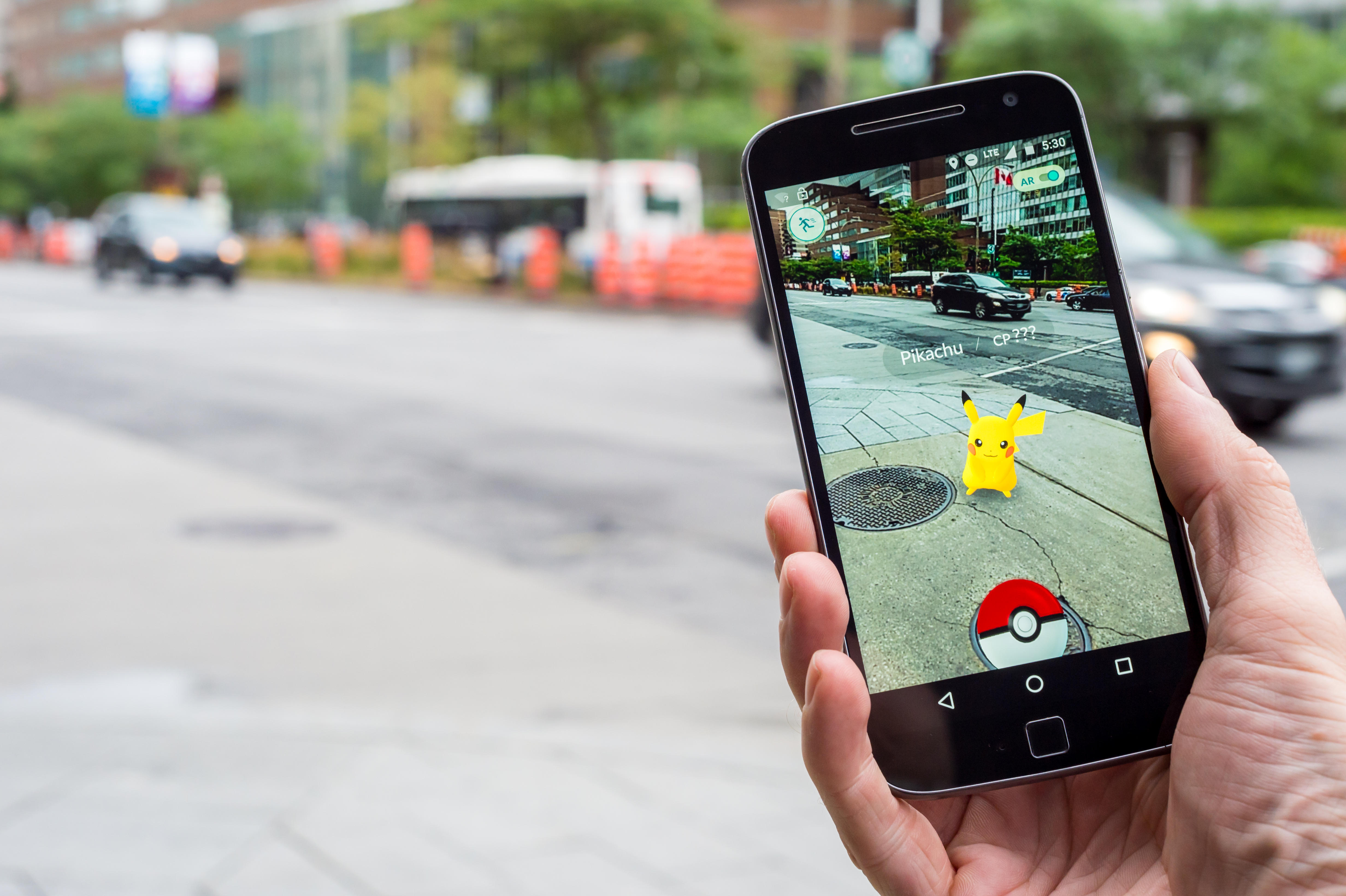 Pokemon Go took the world by storm when it launched in 2016Credit: Alamy

Complete the tasks below by 1pm (local time) on Sunday to beat the new quest.

Each step comprises three tasks with smaller rewards. Completing all three will earn you a bigger reward.

What is the Lunar New Year?

In other news, Pokémon Go recently gave players the ability to battle one another.

And, find out how to tell lookalike new and old Nintendo Switch models apart.

What do you make of the Lunar New Year quests? Let us know in the comments!