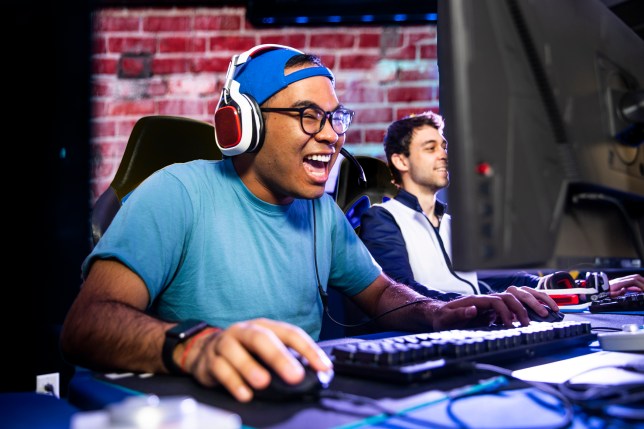 Esports gamers have to dedicate hours of practise to become the best (Picture: Getty)

The popularity of esports such as Fortnite, Dota 2 and League of Legends continues to grow but those competing professionally won’t usually be gaming until they’re old enough to get a pension.

A recent list of the top-paying esports games shows exactly why gaming has become so popular and the best can comfortably earn a living from their craft.

There’s even talk of esports one day being in the Olympics.

One of the biggest esports teams in the world, Team Liquid, recently an exclusive interview to Metro.co.uk explaining what it takes to become a pro-gamer but how much do esports players need to practice?

How much do esports players practice?

According to the British Esports Association, ‘It’s not unusual for players to put in 16 hours of practice in a single day.’

However, while esports may not be as physically demanding like common sports, the mental side and concentration levels can take its toll on gamers who practice for long hours over several years.

The British Esports Association’s advice for anyone wanting to become a pro-gamer is to create a schedule and routine to follow while also taking regular breaks.

They suggest ‘after two or three games in a row, take a break’ as this helps ‘retain your focus and prevent yourself from getting frustrated if you’ve lost a few games.’

Screen breaks are encouraged while an evening routine is also advised to allow you to unwind and sleep a healthy amount.

Pro Fnatic League of Legends player Martin “Rekkles” Larsson told the British Esports Association: ‘Having downtime is really important because it’s pretty much the only thing that gives you perspective on how you’re doing and how you are in life.

‘For example, when I meet up with family and friends, they often give me these opinions that aren’t maybe expertise level, but they still can give me very basic life advice that I can use to my favour in many situations I face on a daily basis.

‘I think in the beginning of my career, I didn’t value this at all. I just thought if I played 16 hours every day for a whole year, I’d be the best player. But I think these days that’s one of the worst things you can do. 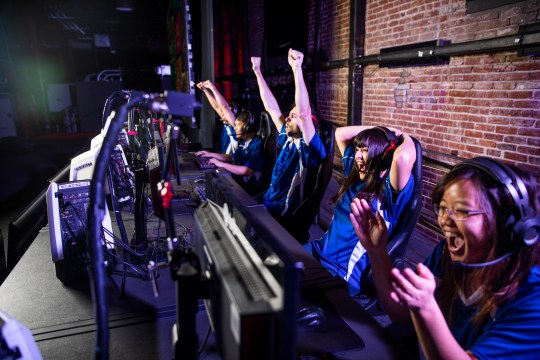 ‘Obviously you should play as much as you can, but you shouldn’t block out other things due to it.

In an interview with Business Insider, League of Legends side Team Liquid, stated they would practice for a minimum of 50 hours per week and most play the game far more.

Team Liquid players practice together for eight hours a day against other pro and challenger-level teams but often practice on their own outside of these hours.

What age do most esports players retire? 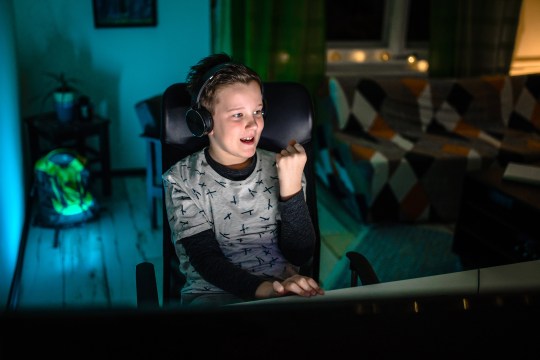 Gamers can get into playing video games from an early age (Picture: Getty)

According to the British Esports Association, ‘anything from the mid to late twenties’ is common for esports players to retire.

While this will seem early in comparison to professional sporting athletes competing into their late thirties and forties, esports gamers often start much younger.

‘Lil Poison’ (aka Victor De Leon III) holds the Guinness World Record for becoming the youngest ever professional gamer after signing a deal with Major League Gaming in 2005, aged seven.

In the esports world, those still gaming professionaly at 30 years old or over might be considered old by some.

With games all about reflexes and quick decision-making, it’s a sport that young people will often be at their peak compared to older adults.

He said: ‘As a result of staying up late for years, a fatty diet and being under insurmountable stress, last year I found out that I was type-2 diabetic…

‘The doctor has told me that if I continue there could be serious complications.’