Backbone One – better than a Switch? (pic: Backbone)

A reader offers his views on the Backbone One controller grip for smartphones, as he uses it to play xCloud and Game Pass online.

Handheld gaming is something that I’ve always loved, but mostly I play games on Xbox. When the Switch came out I thought it was the ideal device and countless times I’ve wished I could play my Xbox games on it. Recently it seemed like my wishes had finally come true, when I discovered the Backbone One for iPhone. So with a month of usage I thought I’d share my experience.

For those that don’t know what it is, it’s essentially a controller adapter for an iPhone giving you offset thumbsticks and all the other buttons you would find on an Xbox controller (with the same letters on the buttons too). Going by Backbone’s website they market it against the Switch, with the benefits that’s it cheaper and your iPhone will have a better screen and likely a faster processor – plus you won’t have to pay for online play. To give you more of a console experience they even provide an app with party chat and screen grabs. Just like all the current gen controllers it even has a screenshot button.

Using the hardware, it’s clear to see why they compare it to a Switch. The buttons have an almost identical feel, as do the thumb sticks. The differences are that the L2 and R2 shoulder buttons are proper triggers, and it has a nicer D-pad. This is a well-made device, I was worried that an adapter would feel a bit flimsy but this thing is solid! The spring on the back is strong and when your phone’s clamped in it feels as part of it as a Switch does with the Joy-Cons on the side. I’m not sure what it is about the sound it makes when you pull the ends apart to get your phone in and out, but it’s a really satisfying sound as it retracts itself back together.

I’m using an iPhone XR, so the screen size is basically the same as a PS Vita (a device I adored from a hardware perspective). The first noticeable thing is while the screen is much better quality than a normal Switch, the smaller size is definitely noticeable. You can tell yourself as much as you want that size doesn’t matter, but let’s face it, it does. That said it’s not too small, and if I were 20 years younger, with better eyesight, then it wouldn’t matter at all.

As I said at the start, I mostly play games on Xbox. I don’t have anything against the others and do own other devices, it’s just my personal preference. So while I do also have an Apple Arcade subscription, I’ve mostly used the Backbone for Xbox remote play and xCloud. You could equally do PlayStation remote play, Stadia or GeForce now. When I bought the Backbone it also came with three months of Game Pass Ultimate, which is worth about half the price of a Backbone!

The experience has been mixed, both ways of playing rely on your internet connection, even if you’re in the same room as your Xbox, so the quality you get will be dependent on that. Personally, I’ve found remote play to be better, but it can vary. Overall, it works and it works well, but on occasion it doesn’t and when it doesn’t it really doesn’t. This isn’t really an internet speed thing either, response time are fine (I’m only playing on Wi-Fi), it’s a stability thing.

If something interferes with streaming TV you don’t notice because the device buffers content. When there’s a two to five second interference in a game, where everything is instant, it’s like someone turning the telly off and the game keeps playing. If Microsoft could find a way to detect this and auto pause it would really help. This has only affected me about 1 in 20 times and the answer is really to just come back later. During the month I’ve had with device I also spent a week away where I only used xCloud and completed a decent chunk of Batman: Arkham Knight.

As for the game experience, I expected something like The Ascent to be perfect and Batman to be awkward. In reality the reverse is true. I had no issues playing Batman but the text on The Ascent was too small to read what button I was meant to press. On everything though there has been bits where I’ve decided I need to go back to the TV to complete a harder section.

Maybe this was due to some lag on Mirror’s Edge or maybe I was just rubbish with timing (probably the latter) but mostly it’s been times when the smaller screen made the game too hard to react in the middle of a button mashing fight. With Drake Hollow I virtually gave up doing any of the harder fights to defend my base. I’ve not played that many racing games but I would expect it’s likely easily playable but not for setting lap records.

A game like Night In The Woods plays really well. It fits on a phone screen and almost feels made for the device. Except you can’t help but feel this is a really elaborate way to play something that should run on your phone in the first place. If it did, it would probably load faster too.

Overall, I’d say the hardware is almost perfect, the game experience is solid as a companion device but I fear xCloud and the others might not take off the way they want. How many times do people put up with connection stability issues before they’re put off? Equally, when the games have been designed for a much larger screen it won’t always convert well. But for me playing on this and an actual Xbox, it’s great. The ability to sit in bed and try any game from xCloud on your phone, with proper controls and then decide to install it later is definitely worth the price.

Since purchasing the Backbone, they have now started selling it in the UK rather than you having to buy from the US site. It does cost more than the conversion, but you do get the benefit of UK retail laws.

Join the race for half-term hols with savings up to £1,000 for families 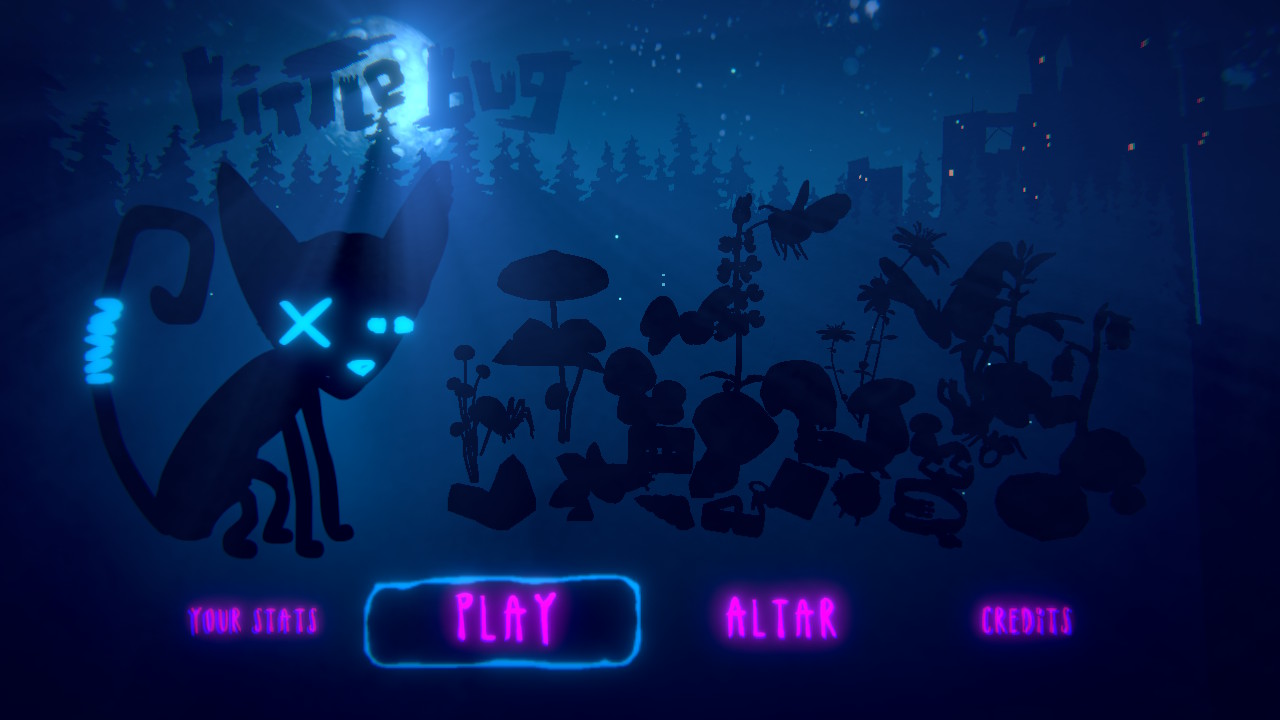 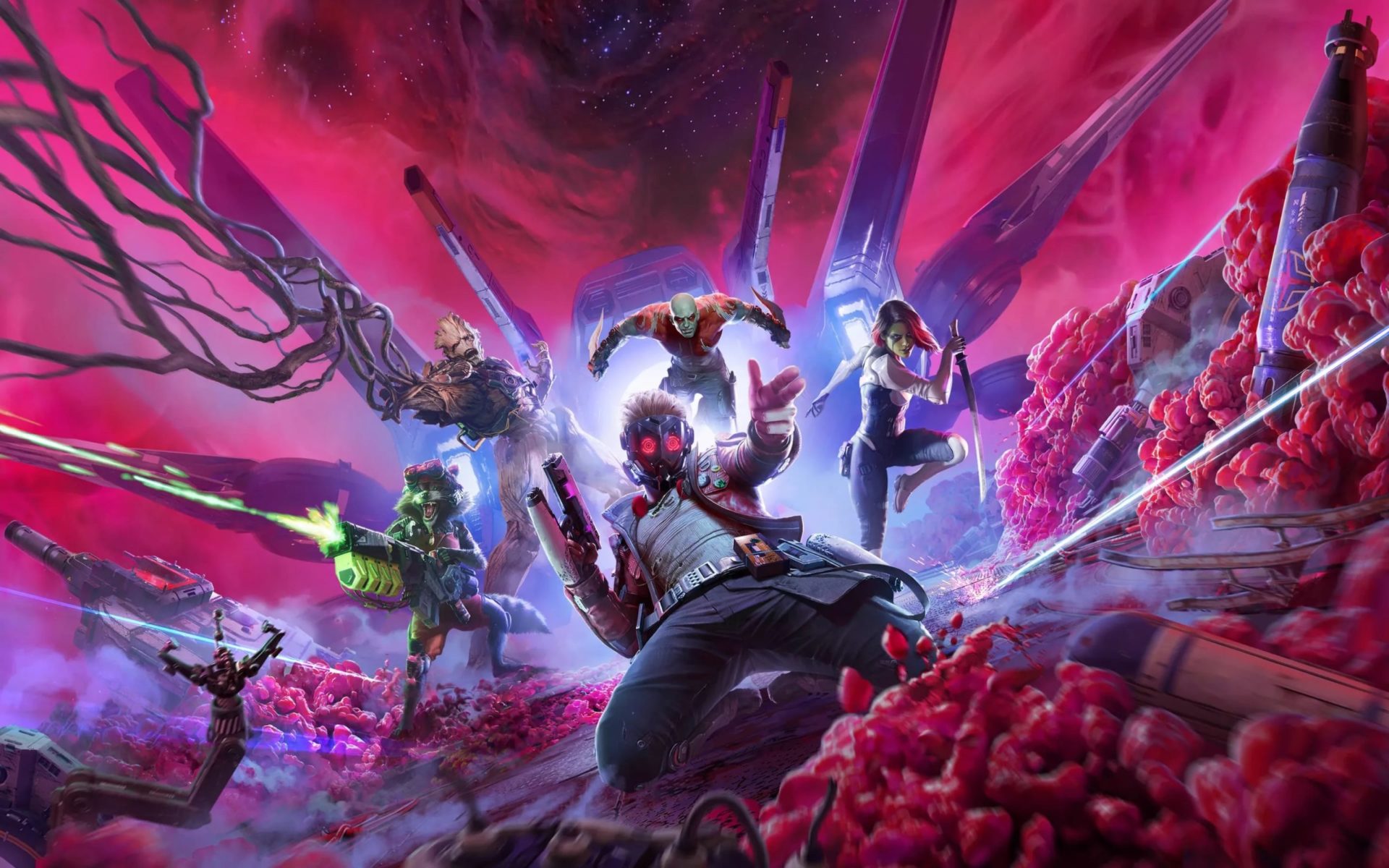