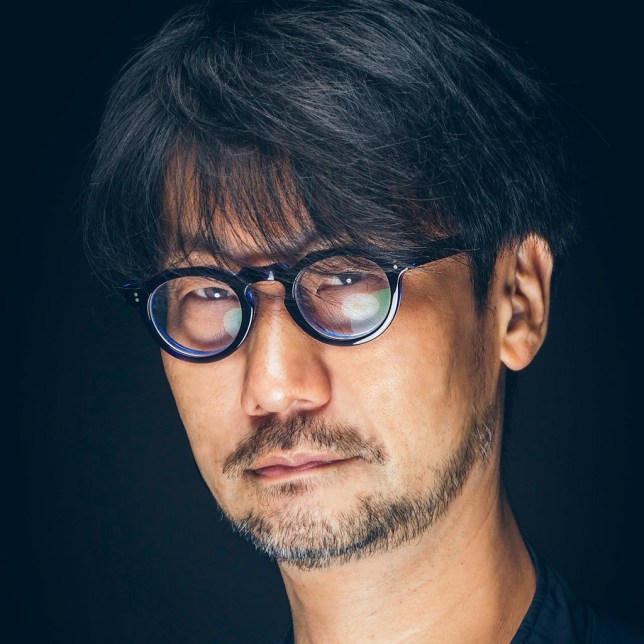 Now we know what Hideo Kojima was upset about last year (pic: BAFTA)

Google’s decision to stop making first party games for Stadia has led to the cancellation of Journey To The Savage Planet 2 and more.

When Google first entered the games industry, with streaming platform Stadia, everyone imagined the company throwing millions at developers in order to make new, exclusive games and that seems to be exactly what they attempted with Metal Gear creator Hideo Kojima and others.

Despite being one of the only companies to rival Microsoft in terms of bank balance, it seems Google used its war chest less wisely and the recent announcement that it is to stop developing and publishing its own games has led to information leaking out on what they were initially trying to do.

The Hideo Kojima game was apparently to be an episodic horror title, while Google were also working with their internal team Typhoon Studios to make a sequel to Journey To The Savage Planet.

According to website VGC there was also a new project from Shenmue creator Yu Suzuki planned and a multiplayer title, codenamed Frontier, led by a former Assassin’s Creed producer.

Other projects allegedly include an almost-complete music game from Rock Band creators Harmonix, which is close enough to being finished that it may still be released on Stadia, as well as other formats.

The Hideo Kojima game is presumably the same project he mentioned as having been cancelled back in May and about which he was ‘pretty p***ed’, although there are no further details as to what it might have been.

Rather than being a victim of Google’s more recent step away from first party titles though, VGC claims that Kojima’s game was cancelled by Stadia exec, and former Sony and Xbox frontman, Phil Harrison, for unspecified reasons.

It’s unknown what the Yu Suzuki project was, only that Google ultimately turned down a proposal from the iconic ex-Sega developer – which may mean it was related to Shenmue.

Any cancelled game is a shame, especially from tried and trusted developers, and it’s interesting that, unlike Microsoft, Google tried to engage with revered Japanese developers, as well as just American ones.

Goggle has not admitted to any of the projects though, issuing a strangely worded denial that characterised the Hide Kojima rumour in particular as speculation, while implying that they had spoken to him about creating games for Stadia.