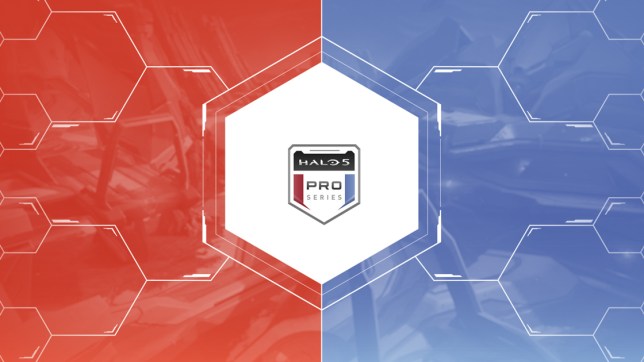 Official and community-made Halo tournaments are back and 343 Industries is already teasing Halo Infinite esports.

The 2021 season of the Call Of Duty League recently kicked off, but those who prefer their shooters sci-fi will be pleased to know that several Halo esports tournaments will be running throughout spring.

Firstly, there are the Pro Series tournaments: one for Halo: The Master Chief Collection (more specifically that collection’s Halo 3) and one for Halo 5: Guardians.

The first of the Halo 5 tournaments have already taken place but they will be running every Saturday, with two seasons consisting of two Open tournaments and two Pro tournaments.

The Open tournaments are meant for aspiring teams and the top eight will get to compete in the following Pro tournament for a chance to go against already established professional teams. Then, after the second Pro tournament, the top eight teams will move onto the Season Championships and duke it out for the fame, glory, and cash prize of $10,000.

This is only for North America, though. A separate season of tournaments that’s open for the rest of the world only consists of Open tournaments, with the final cash prize being $5,000.

The Master Chief Collection tournaments are much simpler. They will be running every Sunday starting from February 14 and there are no roster transaction restrictions, meaning teams can be completely different from one week to the next to win the $1,000 cash prize. And since cross-play is possible, both Xbox and PC players can participate.

Full details and the schedule for all the tournaments can be found on the Halo Waypoint website, which are currently set to regularly take place until April 11.

There are also a bunch of one-off community-made tournaments taking place throughout the rest of February, including a 2v2 Swatentine tournament on February 21 to celebrate Valentine’s Day.

And while Halo Infinite is still months away from its planned autumn release, 343 Industries has more-or-less confirmed that it will be getting its own esports tournaments too.

Organisation efforts have already begun, and you can understand more about how its esports ecosystem is being built over on the website.