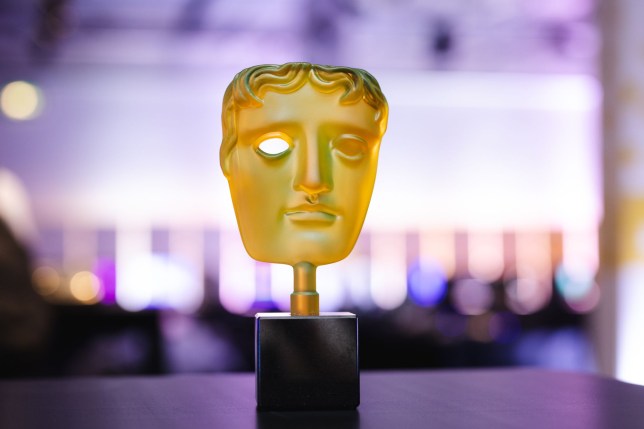 Far from a hellish night for Supergiant (pic: BAFTA/Carlo Paloni)

Indie game Hades has picked up five trophies at the 2021 BAFTA Games Awards, as Animal Crossing and The Last Of Us Part 2 are also honoured.

For the second year in a row there was, thanks to the coronavirus, no red carpet event to announce the BAFTA Games Awards but that’s unlikely to have dampened developer Supergiant Games’ excitement too much.

Despite gaining a record-breaking 13 nominations The Last Of Us Part 2 only won three awards in the end, including best Animation and one for Performer in a Leading Role, thanks to Laura Bailey’s turn as Abby.

The third award was the EE Game of the Year Award – the only one to be voted on by the public rather than the normal panel of judges.

PlayStation 5 launch title Sackboy: A Big Adventure picked up two awards, one for Family game and the other for best British game.

Meanwhile, Animal Crossing: New Horizons was honoured for its role during the pandemic with best Multiplayer and the Game Beyond Entertainment award.

Other than that, no game won more than one award each, with Ghost Of Tsushima winning in the Audio Achievement category and Spider-Man: Miles Morales picking up the best Music trophy.

Technically game creation tool Dream won twice, as Media Molecule studio director Siobhan Reddy was honoured with a BAFTA Fellowship for her role at the company.