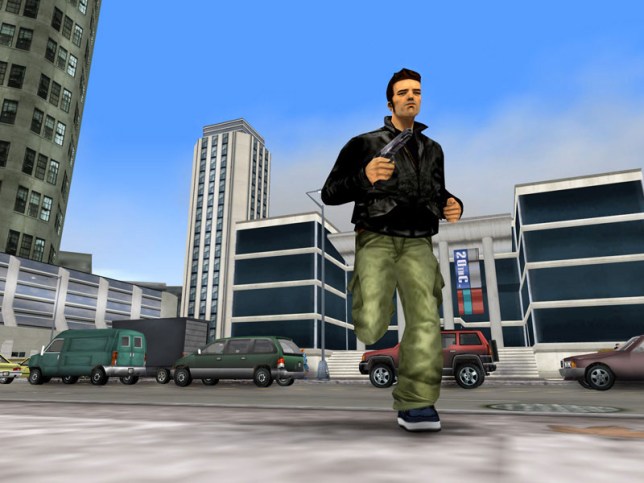 The owners of Rockstar Games have remained non-committal about the possibility of a GTA 3 remaster for its 20th anniversary.

It’s getting on for eight years since the last new Grand Theft Auto game was released, and with GTA 5 coming to Xbox Series X/S and PlayStation 5 this autumn it seems unlikely we’ll hear about another one until sometime after that.

Considering how huge an influence the series has had on gaming you might have thought a remaster or remake of some of the older titles would’ve happened by now, but there’s never been anything on consoles and even after Take-Two boss Strauss Zelnick was asked about the possibility by an investor he still wouldn’t commit to anything.

‘It’s a great and encouraging question,’ he said, according to VGC. ‘I’m kind of inclined to leave it more as a statement than a question and any update on our release schedule will come from Rockstar Games.’

Zelnick often hints about new about upcoming Rockstar news during earnings calls – coming close to confirming GTA 6 is in development on a couple of occasions – but it’s hard to read too much into this, other than it sounds like the idea has occurred to both companies before.

If there was a remaster you’d assume 2001’s Grand Theft Auto 3, originally a PlayStation 2 game, would be the most obvious candidate and it just so happens to be 20 years old this October.

Since that’s probably around the time when GTA 5 will be released on the next gen consoles though, a special anniversary edition seems like less of a shoe-in that it might otherwise have been.

As successful as it undoubtedly would be Take-Two and Rockstar certainly don’t need the money, as in the same earnings call Zelnick revealed that GTA 5 sales have now surpassed 140 million copies.

Not only that but more copies were sold in 2020 than in any other year except for when the game first launched in 2013.

At the same time, Red Redemption 2 sales have reached 36 million and Take-Two’s NBA 2K21 has hit eight million, which really does take the pressure off from having to release any new games, or remasters, in a hurry.