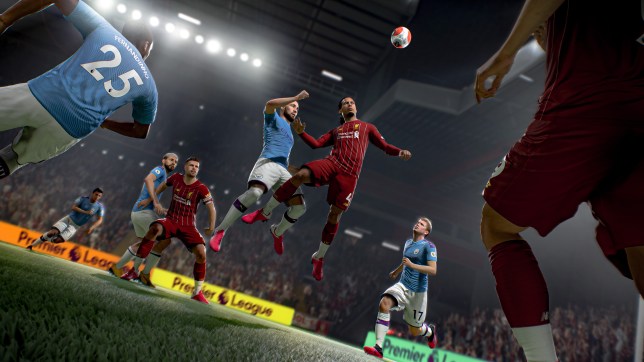 It may have given up making its own games, but Google has 100+ new titles still to launch for Stadia, including FIFA 21 and Far Cry 6.

When Google announced that it was shutting down its first party studios, effectively giving up on making games for its own streaming service, many assumed that this marked the beginning of Stadia’s end.

But the news doesn’t mean that Google won’t let anybody else make or release games for Stadia. In fact, according to its latest community blog post, it has more than 100 games coming to the service this year alone.

‘Over the next few weeks and months, players can expect to see everything from action-filled RPGs to competitive co-op titles and nimble platformers,’ promises Google.

Some of these games include:

While the promise of a steady slew of releases is good news for Stadia owners, it’s all too easy to still be cynical about Stadia’s future.

The list of confirmed games is nothing to sneeze at but, of the ones with release dates, the only wholly new game is Kaze And The Wild Masks. Everything else is already available on other platforms and it’s not like they’re difficult to get hold of.

What’s more, the only game on the list that’s even close to being a Stadia exclusive is Hello Engineer, but the use of the phrase ‘Play it First’ more or less confirms that it will come to other platforms afterwards.

Third party games won’t be Google’s only means of supporting Stadia, however, as it intends on selling the technology so other companies may use it.

Given the industry’s move towards cloud gaming, this is a smart move, even though the likes of Microsoft and Sony already have their own tech for that.

‘I May Destroy You’ will not return for second series, confirms HBO