The new game from the creators of The Evil Within has not been delayed and will be out in late March, according to official information.

When Microsoft bought Bethesda parent company ZeniMax for $7.5 billion (£5.85bn) they opened a whole new front in the current acquisition wars, which has also led to them buying Activision Blizzard and Sony acquiring Bungie.

The irony of that original ZeniMax acquisition though, was that the only two Bethesda games due out in the near future were Deathloop and Ghostwire: Tokyo – both of which had already been signed up as year-long PlayStation 5 console exclusives.

That deal may well have been one of the catalysts for Microsoft buying Bethesda, but they’ll still have to wait a year until either of them can be released on Xbox, with Ghostwire: Tokyo now confirmed to be coming out on March 25.

The announcement was peculiarly low key and was probably not meant to be revealed at this stage, but in the description for an upcoming livestream event on YouTube it’s clearly given as March 25.

The livestream itself will take place on Thursday, February 3 at 10pm GMT, and will presumably offer the first clear look at the game.

As far as can be told from the limited amount of footage so far released, it’s a first person shooter of some sort, with horror elements based on Japanese mythology.

Although the Xbox version will have to wait until at least March 2023 it’s assumed that the PC version, which is unaffected by any exclusivity deals, will also be out this March. 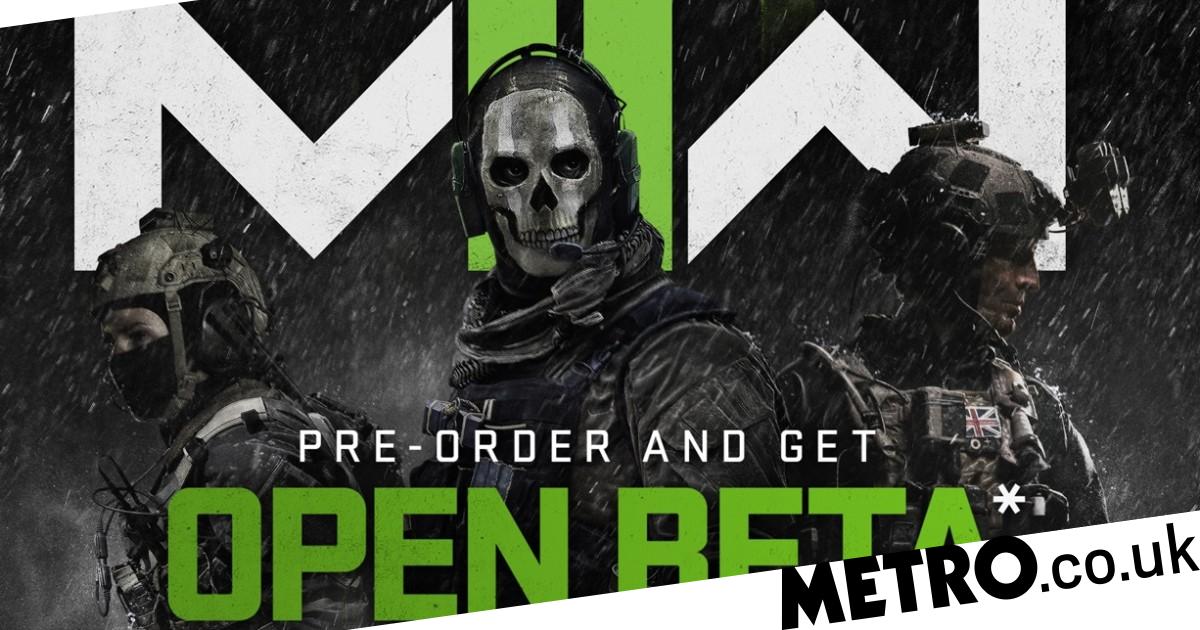