NILOU in Genshin Impact is elegant not only when she’s on the stage but also when she’s in battle.

This Hydro swordswoman was introduced in the Genshin Impact 3.1 update, and uses majestic strokes to slay her enemies. 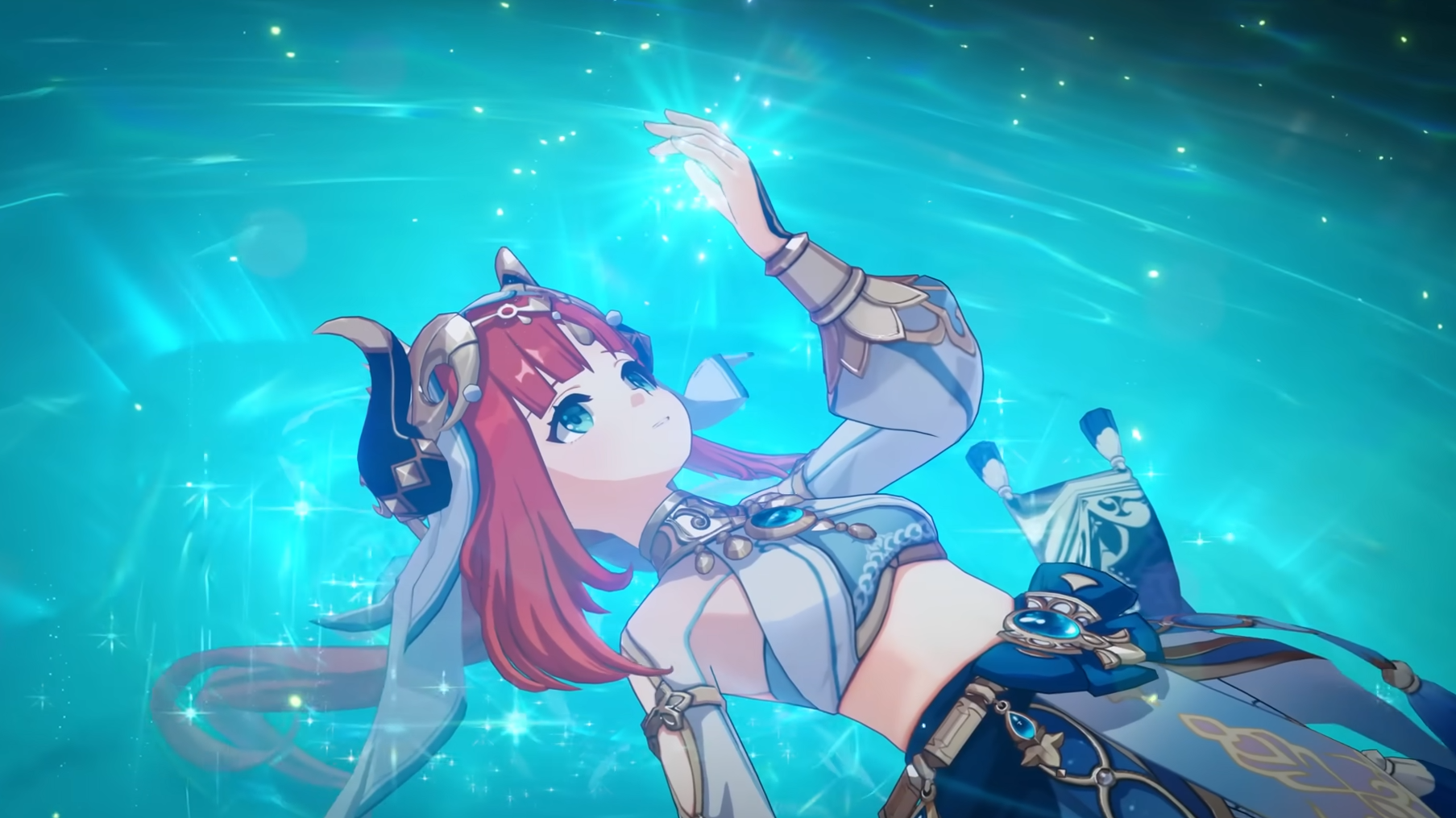 While she is a strong character, there are a lot of ways in which you can up her game.

Here’s our guide for how to get the most out of Nilou with the best weapons and abilities.

Nilou brings strong advantages to your team by increasing its Elemental Mastery, while also having strong passive and active Hydro application.

She is perfect for destroying large groups of enemies with Hydro Dendro reactions, but her skills restrict the kinds of teams she can work with. 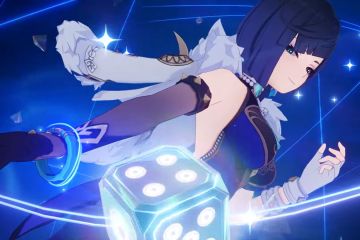 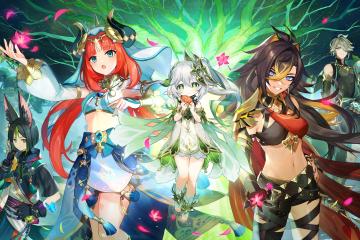 The best weapon for Nilou is the Key of Khaj-Nisut, a 5-star sword that was released in the 3.1 update.

It increases her HP and improves Elemental Mastery based on her maximum HP.

When she attacks three times with this, the mastery will expand to the rest of the team which is particularly powerful.

Alternate weapon options for Nilou are:

HP and Elemental Mastery are the two most important stats for Nilou, and Critical Hit Rate and Critical Damage can be mostly ignored.

They can boost her damage, but Bloom reactions can’t trigger critical hits, making them less useful.

The first grants 80 points to Elemental Mastery while the last provides 20% more HP.

Target the following stat distribution on your artifact pieces:

Nilou fits into very few teams as she needs both Hydro and Dendro characters to perform at her best.

She also requires a healer, as her Bloom reactions can harm her own teammates.

At the time of writing, her use is quite limited, however, this list may increase as more characters come out.

Her second Constellation is also recommended to increase her effect on the field.

The following compositions are currently available with Nilou:

If you choose the first option, Nilou will use her Hydro effect to create powerful reactions with Collei and Dendro-Traveler’s Dendro effects.

It’ll take a while for Nilou’s full power to be explored and brought to the field, and she’ll never be the most flexible of characters, but in her niche, she’ll be a potent option.