FISCHL played a prominent role in Genshin Impact’s 2.8 story arc, and was introduced in banners in 3.0.

This archer, along with her raven Oz, make a popular and versatile Sub-DPS four-star team.

Fischl is an Electro archer.Credit: HoYoVerse

Get the most out of Genshin Impact’s Fischl with our build guide on the best weapons, artifacts, and team compositions.

Fischl’s abilities are her most important attribute, and attack damage comes second.

Elemental Mastery and her ability damage will be the important stats to boost.

Fischl’s best weapon is actually the four-star bow The Stringless, which provides both Elemental Mastery and increases the damage of special abilities and Elemental Bursts. 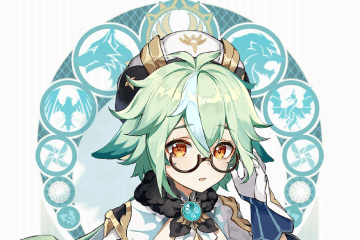 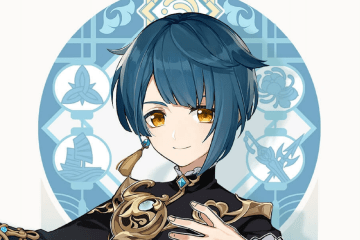 This combination makes Fischl one of the most attractive characters for those who don’t purchase premium characters and items.

Alternative weapons for Fischl as a Sub DPS are:

Fischl can also serve as the main damage dealer, but for this you are going to need a five-star weapon.

Skyward Harp, Elegy For The End, Thundering Pulse, or Aqua Simulacra are all options.

Both of Fischl’s strongest assets, special abilities and elemental bursts, are powered by her Electro damage.

Thundering Fury is a strong choice for this. At two pieces her Electro damage will be boosted by 15%.

Four pieces will also increase the damage of elemental reactions by 40%, and decrease cooldown from elemental skills.

Pay attention to the following distribution of artifact stats:

If you’re planning on using Fischl as your main damage dealer, two pieces of Thundering Fury paired with two pieces of Gladiator’s Finale will work.

This boosts Fischl’s attack, and makes arrows more effective. A full set of Echoes of an Offering would also work.

Any team that uses Electro damage and reactions can benefit from using Fischl.

Here’s one to consider:

If you are comfortable with Dendro then this is one you could choose:

Raiden can replace Beidou in this set to provide almost constant Electro effects to the field.

This is a flexible combination where Childe can be replaced by Kamisato Ayato or Shikanoin Heizou.

Venti or Sucrose can also be used to replace Kazuha.

Written by Marco Wutz and Georgina Young on behalf of GLHF. 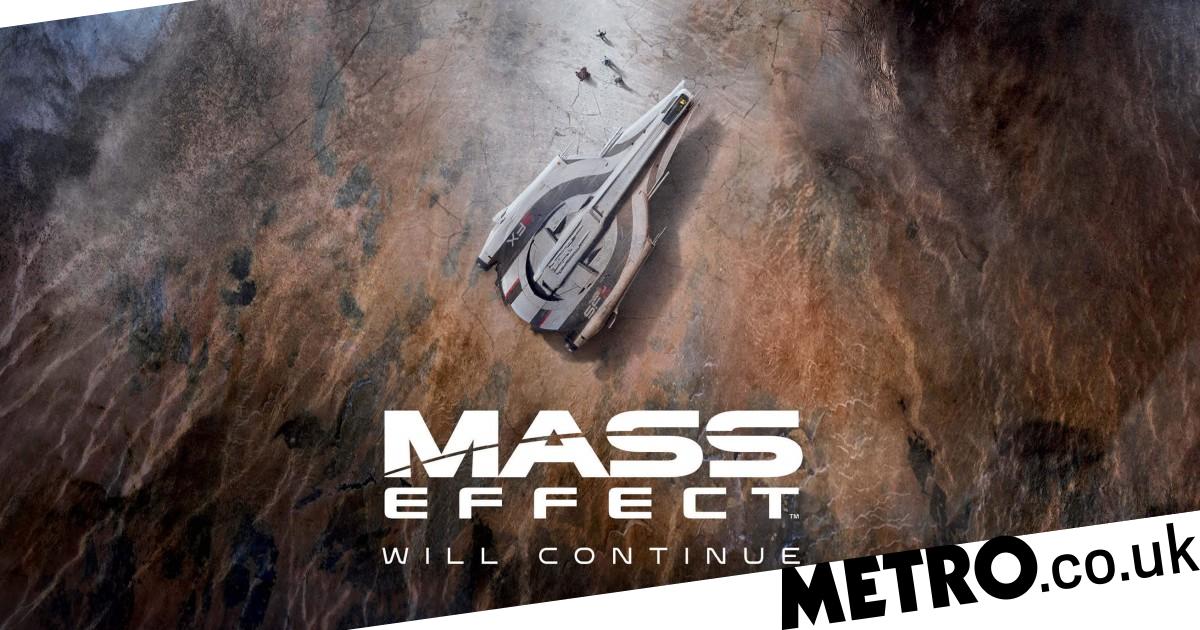