IT MIGHT be nigh on impossible to get your hands on a PlayStation 5 but for those who have, there’s a tonne of useful tricks to learn.

From dodging game spoilers to tracking your playtime, here are a few hidden settings and features on Sony’s next-generation console. 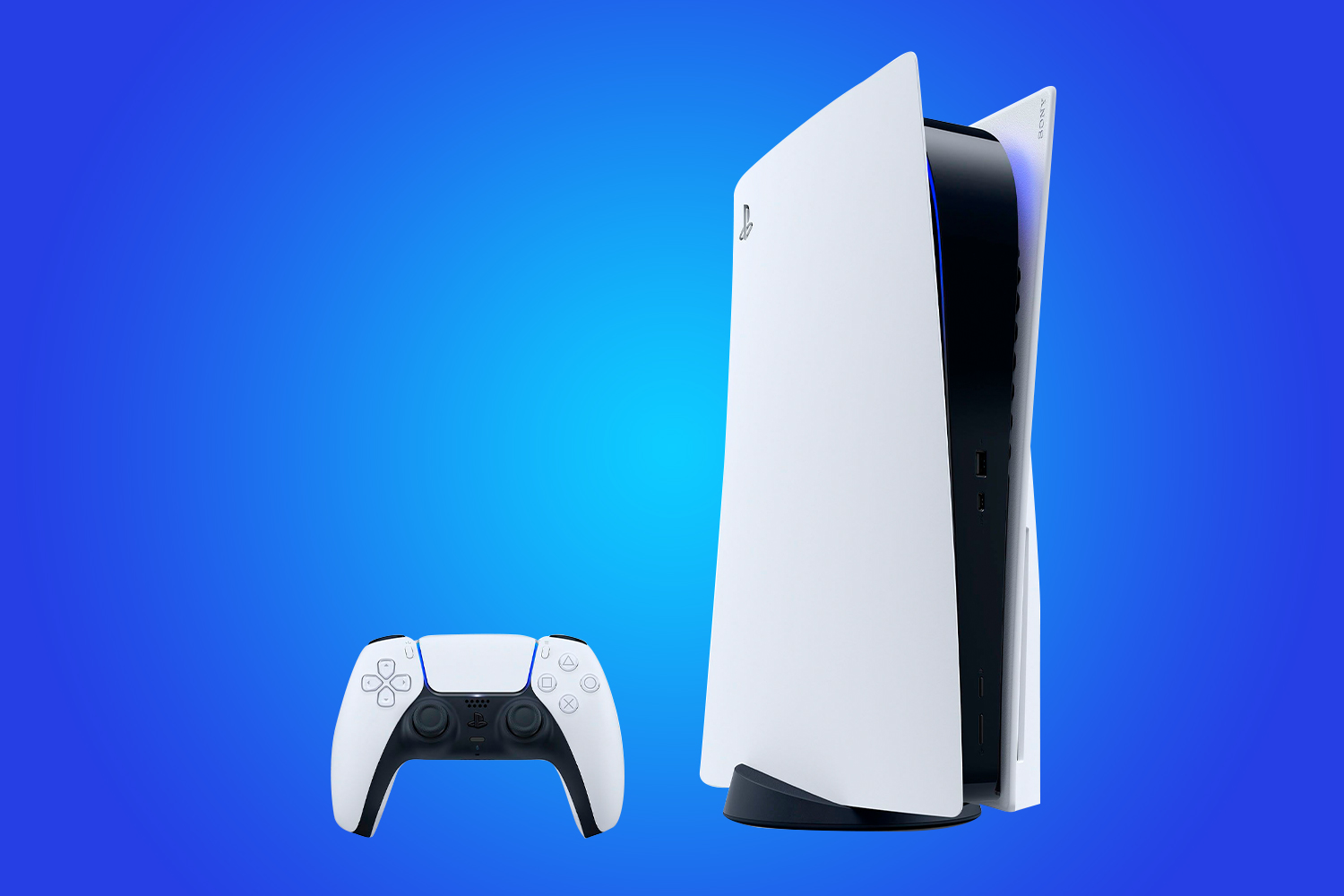 There’s a quick and easy way to get straight to your PlayStation’s home screen.

While pressing the PlayStation button opens the control centre, holding it down takes you to the console’s dashboard.

Hold the button for about five seconds to activate the shortcut. 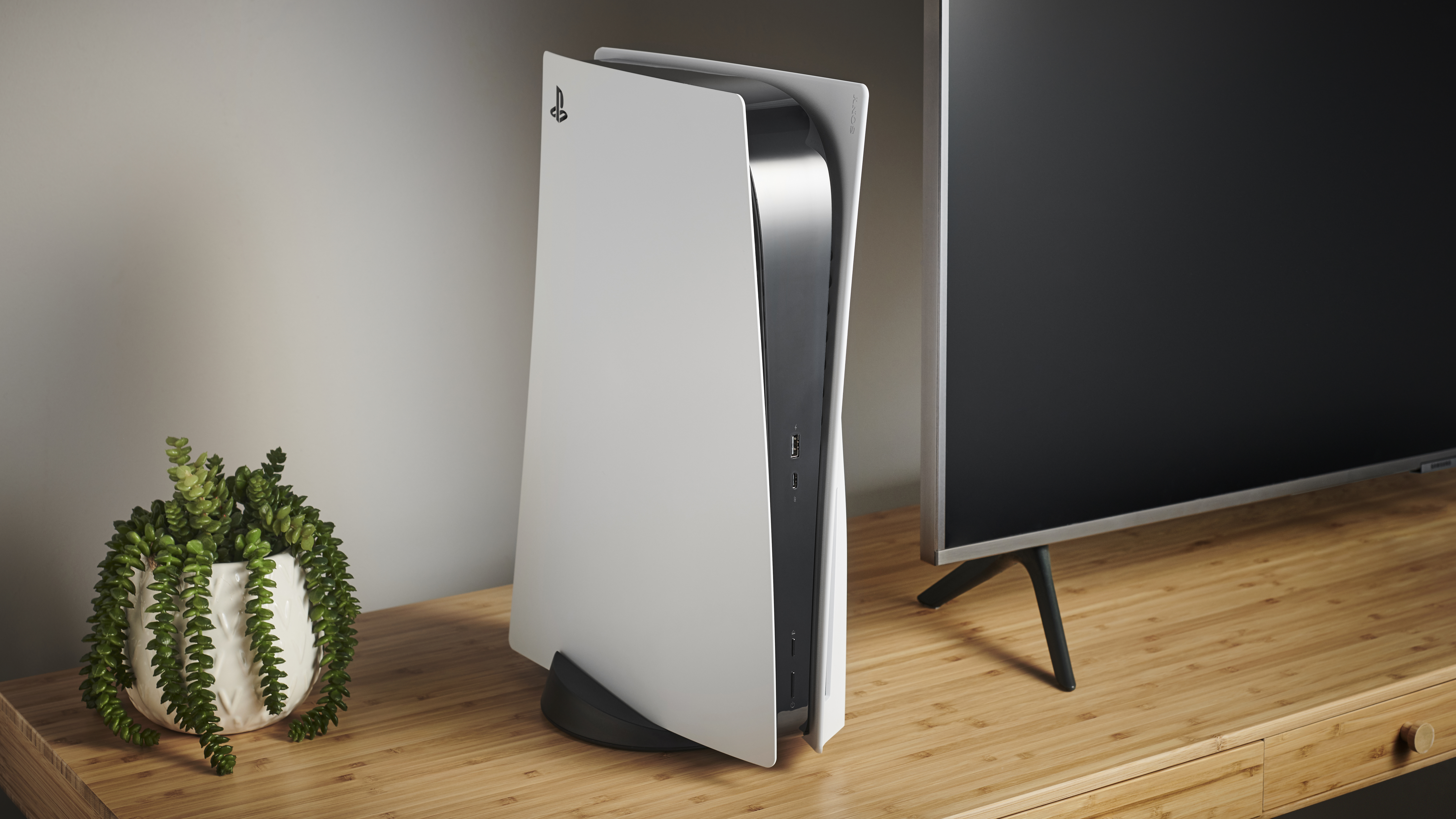 Turn off your controller manually

You can also hold the PlayStation button for other shortcuts.

Pressing it down for about 10 seconds switches off your controller manually.

This is a quick and easy way to save battery if you’re stepping away from your console for a while.

But that’s not always ideal: maybe the remote is out of reach, or maybe you’re connected with wireless headphones.

Whatever the reason, it’s actually possible to mute the PS5’s system audio with the DualSense controller.

Hold the microphone-mute button down to mute audio. An orange light will glow to confirm that mute is on.

The same trick will unmute the console.

Find out your playtime

You can view game stats such as your progress and total play hours from within the home screen.

To access the stats section, head to your home screen and select the your avatar icon.

Select Games and then scroll down to view your stats – including how many trophies you’ve earned.

Your PS5 has a setting that helps to protect you from spoilerific content sent by your mates.

When activated, a pop-up will warn you if it thinks you’re about to see something in a game you haven’t finished yet.

It’s a handy tool if your friends have a habit of sending you screenshots or clips from games before you’ve completed them.

Fit more games onto your console

If your PS5 is already starting to get full, don’t panic – it’s possible to expand the console’s storage.

After all, even though your PS5 has an 825GB SSD, only 667GB of that is actually usable.

Plug in an external hard drive or solid-state drive via USB to immediately boost your storage while the unit is connected to the PS5.

The catch is that you can’t play PS5 games using this method, as the storage won’t be fast enough.

However, you can play PS4 games stored on the drive – freeing up space on your PS5 for native games.

By default, your PS5 records a 15-second clip every time you unlock a trophy.

While this can be a handy way to document your game progression, it also quickly eats into your hard drive space.