A TECH-SAVVY Dad has built the ultimate Mario Kart simulator for his 12-year-old son.

David Wiernicki, of Trumansburg, NY, hooked the Nintendo game up to a high-end motion simulator built by his company, Force Dynamics. 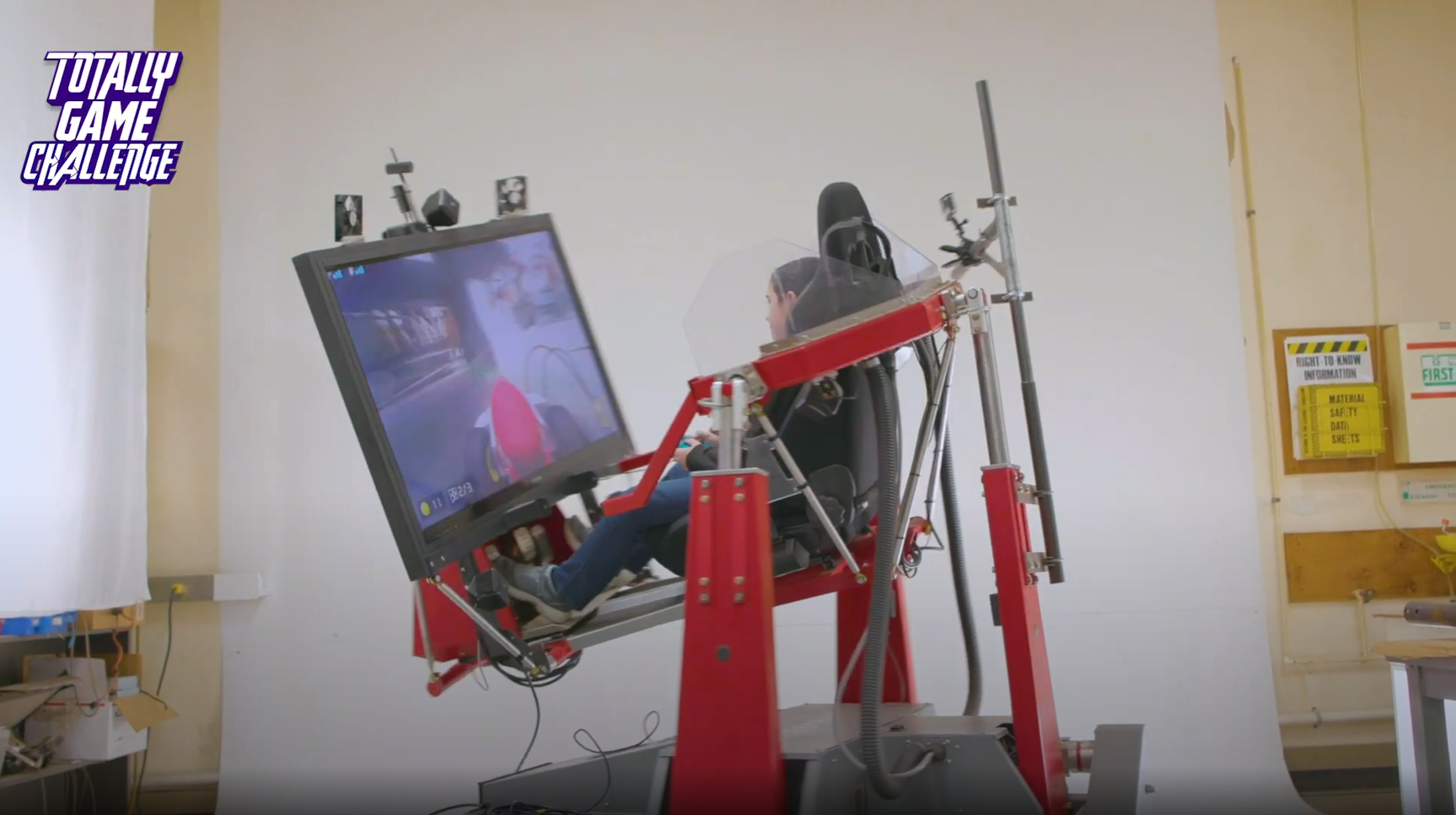 A New York Dad has created the ultimate Mario Kart simulator for his sonCredit: totally game

The result is a white-knuckle-ride machine that jolts and leans in response to son Draco’s in-game bumps and turns.

David’s creation featured on the latest episode of Totally Game, a web series that highlights inspirational stories in gaming.

“This is the best possible version of Mario Kart,” David says during the video posted to YouTube on Wednesday.

“Our machines can move a lot. You’re really feeling what’s going on.” 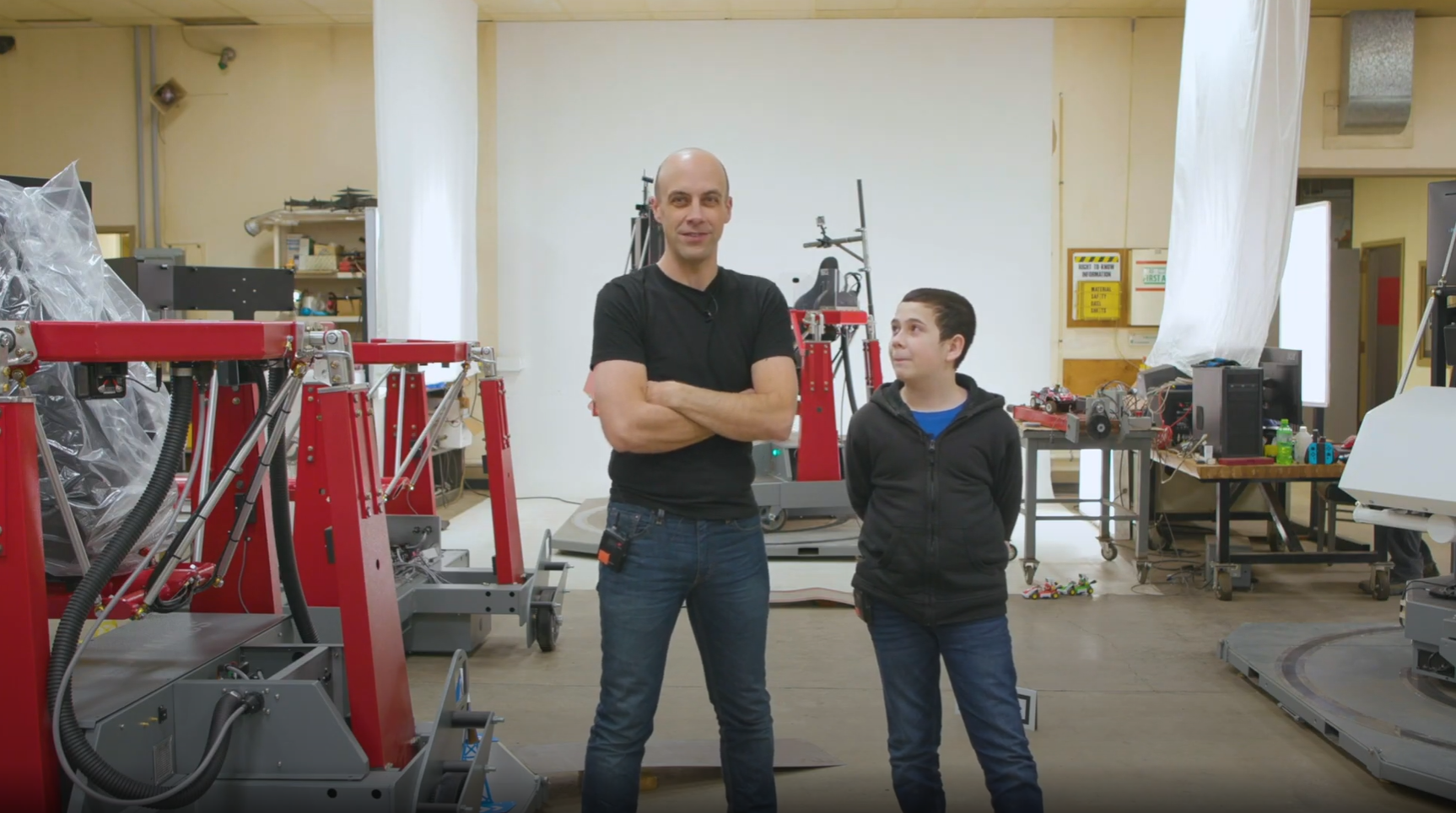 David’s system is based on Mario Kart: Home Circuit, a game released in 2019 for the Nintendo Switch.

Players use physical carts to turn their living room or other real-world spaces into Mario Kart courses with the help of augmented reality.

Cameras loaded onto the carts track give players a driver’s view. They must steer through physical gates placed on the floor to complete the race.

Usually, gamers would control their cart using a Nintendo Switch controller – but not David’s version. 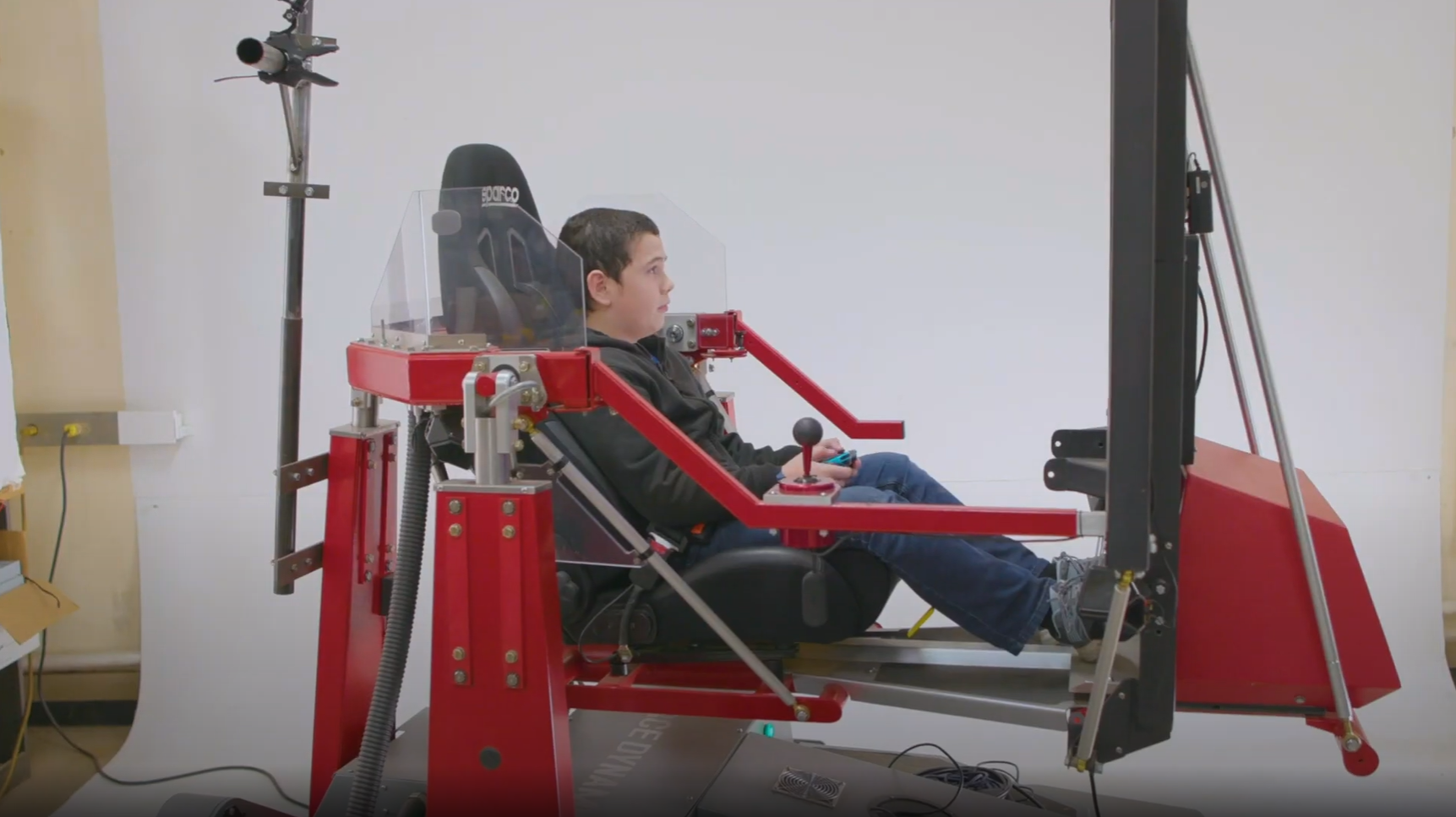 His simulator has a TV bolted to it and is lifted up by three hydraulic struts that move in response to the driver’s cart.

It’s got a wheel underneath the seat that can spin the contraption on its axis.

Accelerometers mounted to the carts fire data to a PC fixed to the simulator, which in turn drives the motion of the machine.

“Gaming is something that transports you somewhere else, that makes you believe you’re doing something else you couldn’t be doing otherwise.

“What I build is a way to make that even more real.

“When I’m sitting in the machine, I’m doing that as someone who grew up playing games and wanted more and better, and this is how I’m delivering that ‘better’ to myself.”

Totally Game is developed by Barcroft Studios and published by Future.

What do you make of David’s setup? Let us know in the comments!

The next big TikTok food trend is French onion chicken