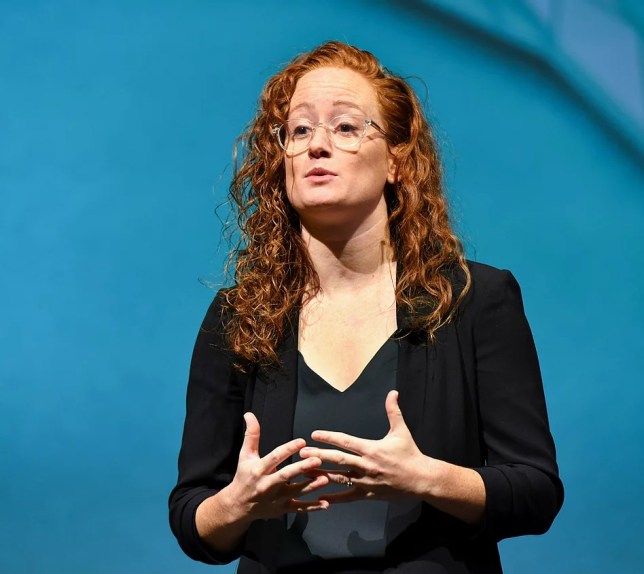 One Dr Lindsey Migliore has been helping esports players with their injuries and wants more doctors to start taking them seriously.

It’s easy to assume that an esports career is safer to pursue than sports like football and basketball, since there’s no worry of players physically injuring each other. But even if players aren’t tackling each other out of their chairs, that doesn’t mean they can’t hurt themselves.

Doctor Lindsey Migliore, who is a long-time gamer herself, believes it is time for doctors to start treating esports-related injuries as seriously as any other injury. To do this, she and her colleagues will be publishing a book-length guide about preventing and treating esports-related injuries. She has also started working with two medical schools to introduce curricula that covers esports.

Speaking with Wired, Migliore describes the scepticism around gaming that exists within the medical field and briefly talks about a medical conference from two years ago where gaming injuries were brought up.

‘Half of the room started laughing. They thought that concept was so comical, people playing video games and getting injured.’

Migliore knows first-hand that this sort of thing is no laughing matter, having developed a form of tendonitis from years of long gaming sessions three years ago. She only ended up discovering it when she felt a sudden snap in her wrist after shoving her hockey bag into the boot of a car.

Since then, she has built a social media presence as GamerDoc, where she provides advice and tips for how esports players can take better care of their bodies, as well as help individual gamers should they reach out to her.

This is partly because doctors aren’t especially familiar with these sorts of injuries. For example, one Super Smash Bros. player was told by their doctor that they had developed inflammation of tendons in the thumb.

However, Migliore’s examination determined that they instead had intersection syndrome. While similar and still brought about by excessive gaming, it was in a different part of the hand, near the wrist. Migliore explains that after icing the correct area and switching medication, the player recovered in only two months.

Considering many esports professionals have been forced to retire at still relatively young ages, Migliore’s efforts could help ensure that future players can have much longer and prosperous careers.