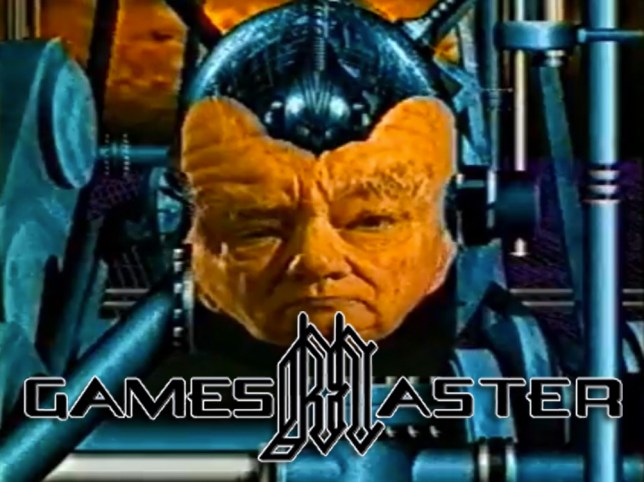 Legendary UK video game show GamesMaster is making a return, although there’s confusion as to who might be the host.

Classic TV series GamesMaster – arguably the only good video game show ever made – is being brought back by Channel 4, who have already started pitching the idea to advertisers for a launch this year.

The original show ran between 1992 and 1998 and was hosted by Dominik Diamond, and for a briefer period by Dexter Fletcher, with the late Sir Patrick Moore providing hints and tips as the titular GamesMaster.

The tie-in magazine lasted considerably longer, right up until 2018, and so the rights to the show are now owned by Future Publishing, who already said recently they were looking to make a deal for a new series.

An announcement of the new show aimed at potential advertising partners can be seen on the Channel 4 website, with the following description:

‘GamesMaster will be a social first show, followed by an E4 TX and All 4 box set. The sponsorship opportunity with E4 combines social, digital and linear TV.’

The format seems to be different from before though and rather than a magazine show with one-off celebrity challenges it seems to be based around an ongoing competition between five celebrities as they compete to win the ‘Golden Joystick’.

‘They’ll undergo challenges, races and fights in virtual battle across all genres of gaming under the watchful eye of the all-knowing GamesMaster’, reads the description.

‘Each week at least one celeb will be eliminated… Over the three episodes, five will become one and the winner will be crowned. They’ll play each other at everything from iconic classics to brand new releases. We’ll also be serving tonnes of extra gaming-themed content to our audiences to keep them coming back for more.’

It all sounds a bit like GamesMaster-in-name-only but a list of ‘social segments’ includes some self-explanatory spots such as Meet The Gamer, GamesMaster trailers, Speed Runs, Extended Play-throughs, New release previews, Tips from the GamesMaster, and Gaming news. 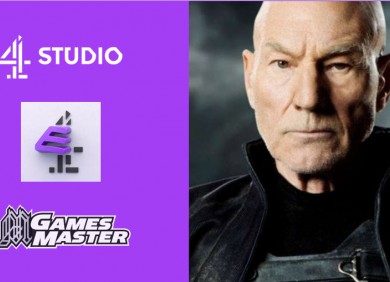 There’s no indication in the description of who any of the presenters might be but according to website VGC an image of Patrick Stewart (who’s also a Sir) was at one point included on Channel 4’s website.

That seems to have been removed now, so is likely either a mistake or wishful thinking, but it’s not entirely impossible, as Stewart is known to play video games on set and over the years has taken on a number of surprisingly obscure roles in both film and video games.

It still seems unlikely, but if the role is similar in size to Patrick Moore’s then it probably wouldn’t take more than a day’s filming for the whole series – and if it’s still just him staring at the screen it could probably even just be done over Zoom.

London Marathon 2021: Runners to find out results of ballot