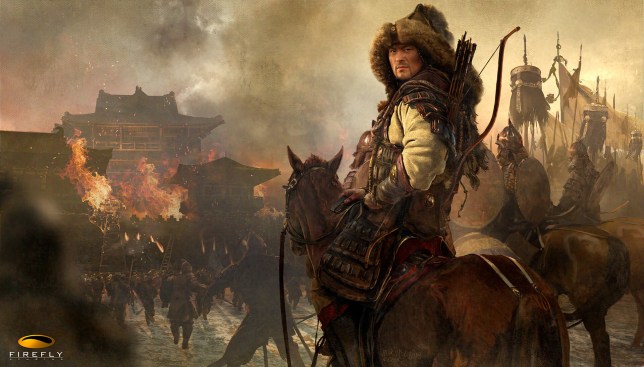 Stronghold: Warlords – about as big as this week’s releases gets (pic: Firefly Studios)

Thanks to the pandemic, 2021 doesn’t have much chance of being a classic year for video games but that doesn’t mean there won’t be any major new releases, especially for the new PlayStation 5 and Xbox Series X, as well as the Nintendo Switch and PC.

Games like Resident Evil Village, Mass Effect Legendary Edition, and Ratchet & Clank: Rift Apart are all currently locked in with specific release dates and while there are no guarantees that those dates won’t change, they look pretty certain at the moment.

There’s also lots of games that have been announced that haven’t got dates yet, including Battlefield 6, the new Call Of Duty, Horizon Forbidden West, Halo Infinite, Gotham Knights, Hogwarts Legacy, and the new God Of War.

We update these schedules at least once a week with new info, so do bookmark this URL for future reference.

Tales From The Borderlands (NS)

Before Your Eyes (PC)

The Legend Of Heroes: Trails Of Cold Steel 4 (NS) 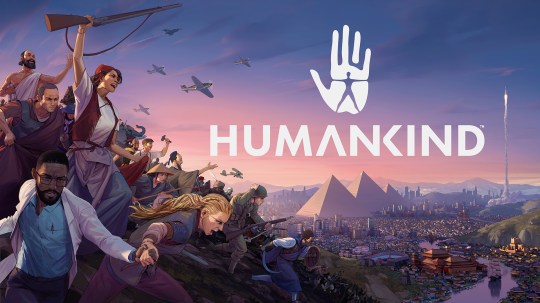 Humankind – looking to give Civilization a run for its money (pic: Sega)