YOU can bag four free games for the new Xbox Series X – as well as previous-gen consoles too.

The titles are available through Microsoft’s Games with Gold programme, which is getting a brand new selection of free games for March 2021. 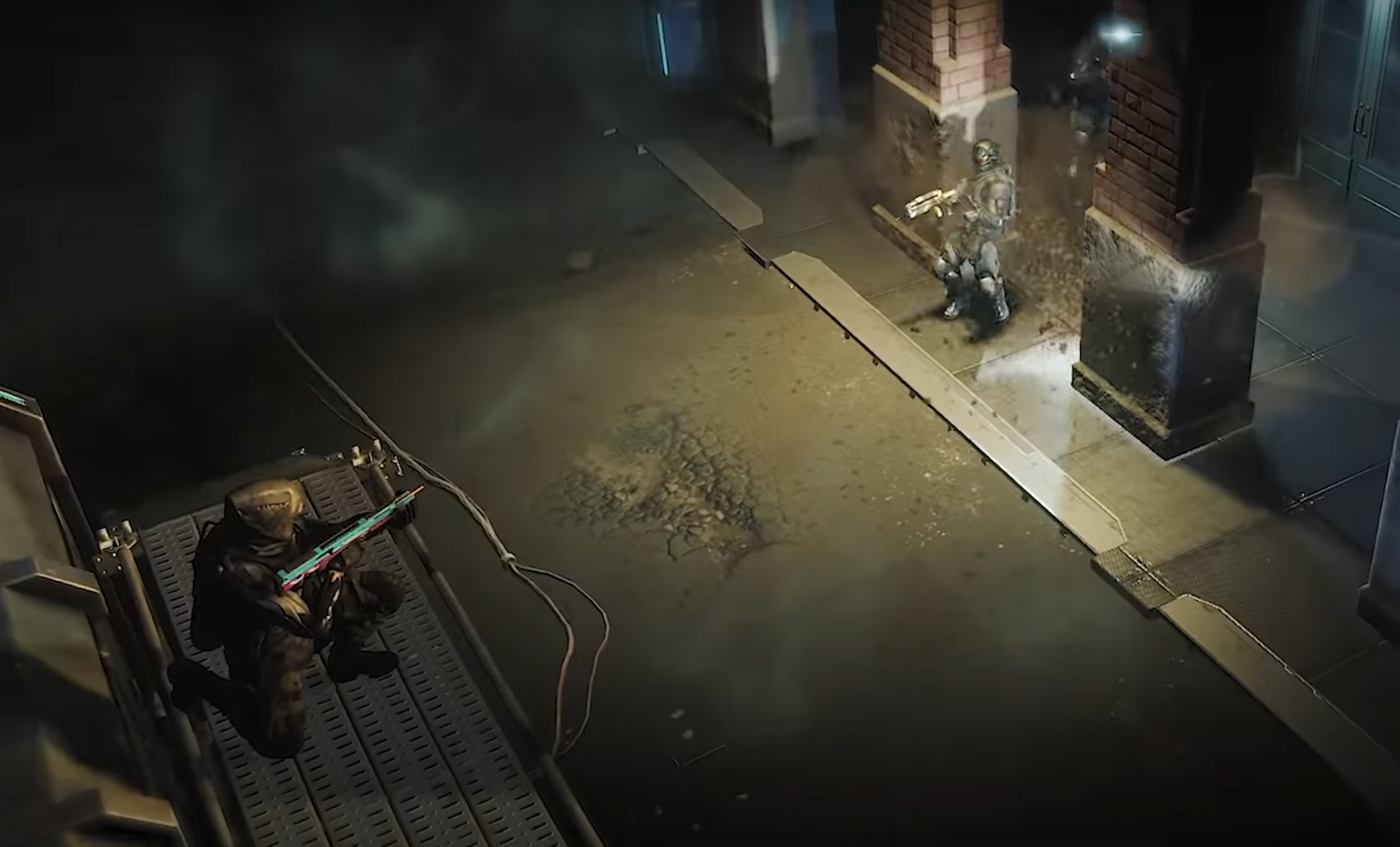 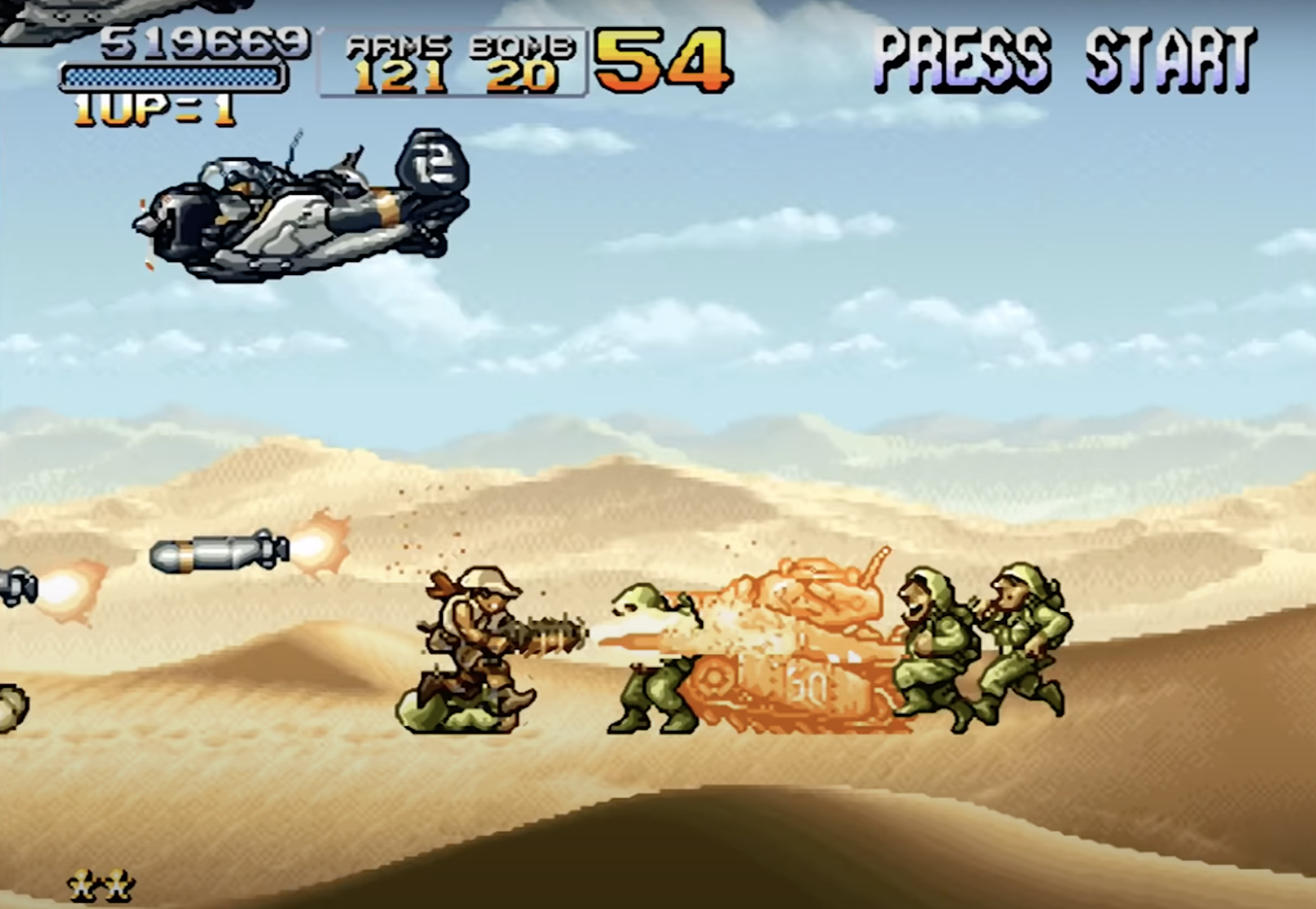 There are four freebies available in March 2021. 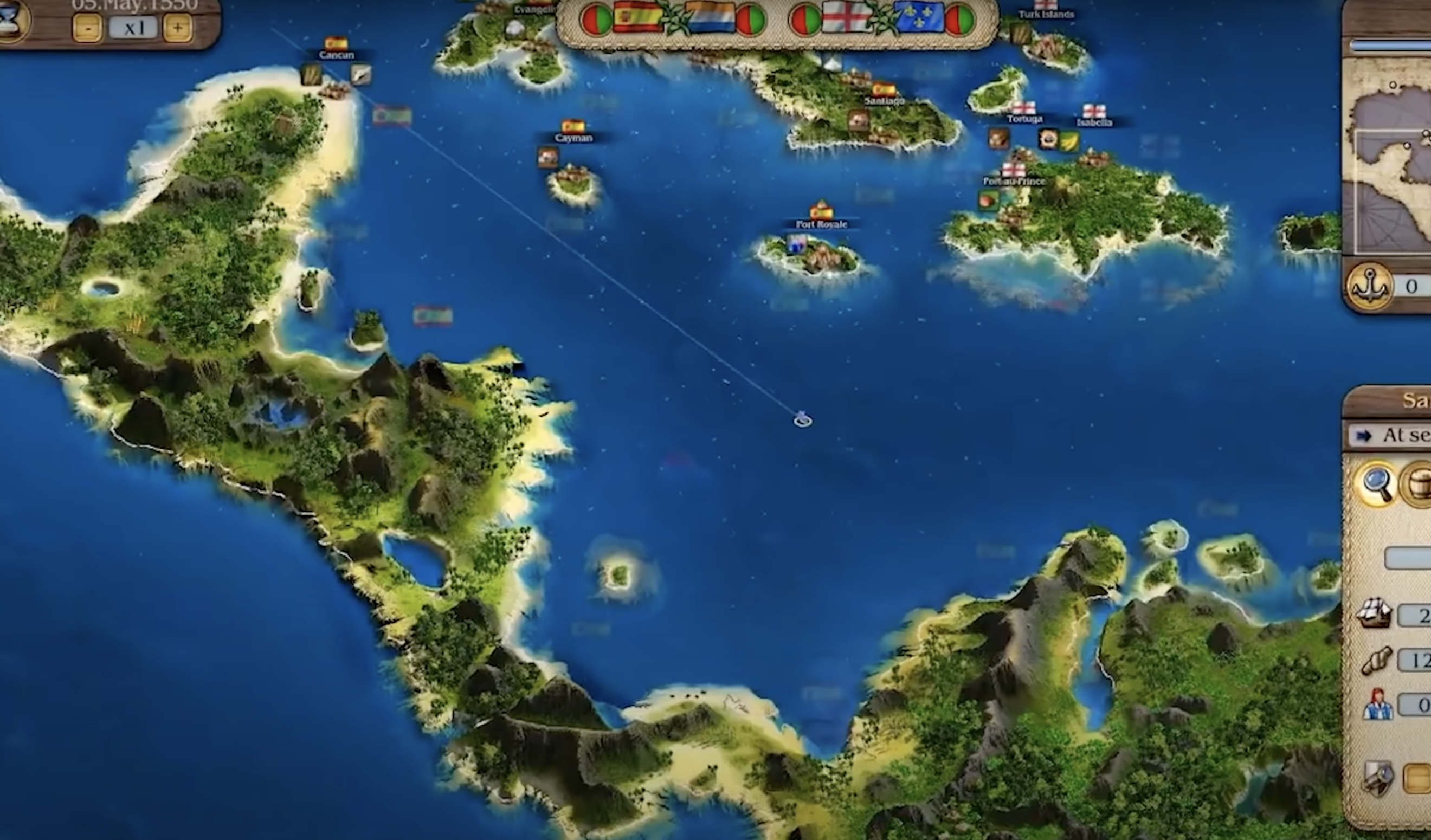 Do you have what it takes to conquer the seas in Port Royale 3?Credit: Xbox

Warface: Breakout is a strategic first-person shooter with loads of weapons to choose from.

Vicious Attack Llama Apocalypse is a top-down co-op shooter where you control mechs in a bid to fend off the llama horde apocalypse. Co-op is a must.

Metal Slug 3 is a run-and-gun shooter where you’re battling anything from soldiers to giant enemy crabs.

Port Royale 3 sees you play as a young sea captain who trades, plunders and invades to naval glory.