I’d wear it in real life too (pic: Epic Games)

The popular Fortnite Shadow Strike pack is back for the upcoming Collision event, after being rotated out a while ago.

Fortnite’s upcoming Collision event is the big send-off for what was a particularly thrilling season of the game. A huge focus on Marvel characters and Star Wars brought the Disney properties to the forefront, while the game amped things up by removing building from the game.

Epic isn’t stopping there though, as the next few months of content are about to drop and with Season 3 on the way, Collision promises to be a once in a lifetime opportunity for a different kind of Fortnite battle. The company even mentions that this won’t be archived.

To look your best, you’ll want to delve into the store and find the returning Shadow Strike bundle, which comes with mech themed skins for your character to use. The bundle was taken off sale by Epic sometime ago but is now back to tie in with the menacing robot that appears to be the focus of the Collision event.

The Shadow Strike bundle will cost you 2,800 V-Bucks (£15.99), with additional matching items coming in at 500 and 800 V-Bucks. It’s unknown how long Epic intends to keep the skins around this time, but don’t expect them to be around forever.

Chapter 3 Season 3 is rumoured to bring with it even more Disney tie-ins, with Indiana Jones and more Star Wars on the cards. Meanwhile, due to the Fox Entertainment buyout, it also means that the frequently leaked Peter Griffin now comes under that umbrella too.

Meanwhile, speculation is rising about the Collision event itself. It’s been determined it’ll take place on the Moon, but will it feature low gravity and will players be required to fight the giant mech themselves?

Fortnite’s current story arc is coming to a close and the last time it did, this particular mech flew off into space after beating the villain in 2019.

On June 4th, youâll be transported to an experience thatâs out of this world. 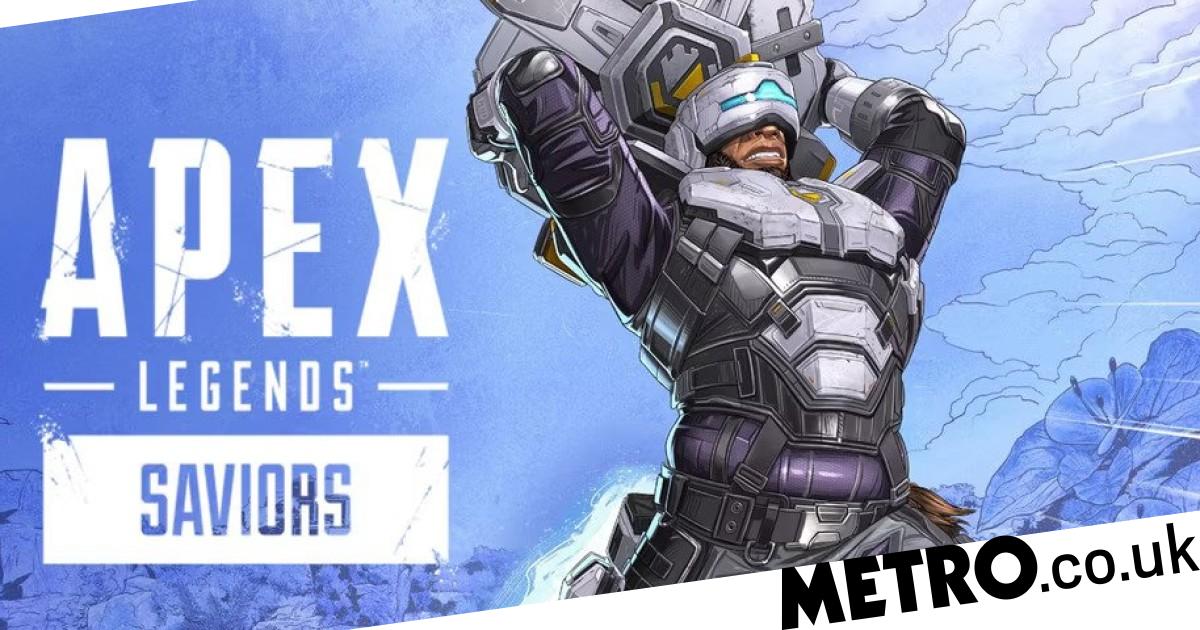