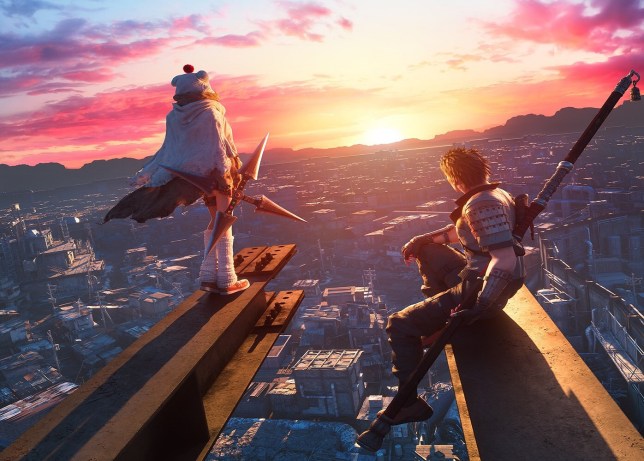 Testsuya Nomura wanted to share an update on the next Final Fantasy 7 Remake instalment but getting permission was incredibly complicated.

Despite what its title suggests, Final Fantasy 7 Remake isn’t actually a remake of the original PlayStation classic, since it only covers a portion of that game’s events.

As such, a second part is in the works to continue the story, but Square Enix has been keeping very tight lipped about it. So much so, that Tetsuya Nomura, who directed the remake, had trouble getting permission to share an update for it.

During a livestream which shared new footage for the battle royale spin-off The First Soldier, Nomura said that he knew people would ask about Part 2, so he asked Square Enix’s vice president Yoshinori Kitase if he could talk about it on the stream.

Ironically, Nomura hadn’t intended to reveal too much, but any information needed to be verified with multiple departments, which wound up making the whole thing more complicated than it probably should have been.

‘I just wanted to say something along the lines of ‘we’re doing our best to develop this game!’ Instead, it ended up being way too complicated, so I was kind of stuck,’ says Nomura, as translated by Audrey on Twitter.

‘After all that, as expected, I can’t say much. There was just so many levels to go through to get approval that I myself was surprised! Like, there’s THAT many people we need to check in with?! I thought we could just ask casually around.’

Here’s my translation of Nomura’s full comment about FF7R Part 2, taken from the FF7 The First Soldier #0 Stream

Highlights:
-Pt. 2 starts right after the events of Intergrade
-Cloud will be running around in the wild, different atmosphere than Pt. 1
-Development is going great pic.twitter.com/uqf6IOPWWq

Nomura was able to share some, albeit very minor details, concerning Part 2. Aside from assuring fans that development is progressing smoothly, he said that the story will pick up right after the events of Intergrade and that Cloud will be running around a ‘lot of nature.’ Apparently the atmosphere will be quite different compared to Part 1.

Anyone familiar with the original game can likely read this as a reference to the original’s overworld. After leaving Midgar, Cloud and his party wander through the grasslands outside of the city, which is mostly bereft of the advanced machinery that could be found in Midgar. How much of that overworld will be included in the remake remains a mystery.

The livestream also yielded one last trailer for Intergrade, with a particular focus on the Episode Intermission DLC. It reveals a couple of new story bits, as well as the return of the Fort Condor mini-game and another character from the Dirge Of Cerberus spin-off.

Said stream can be viewed below on YouTube, but it’s in Japanese. Fortunately, an English translated version can be found on Twitch.

Final Fantasy 7 Remake Part 2 is currently in development and assumed to be a PlayStation exclusive.