ACCORDING to leaks, FIFA 23’s upcoming World Cup mode won’t be in FUT, and the promo cards will disappear after the event.

World Cup mode is added to FIFA games to coincide with the real-life event.

Both of these previous World Cups were added to FIFA’s most popular mode, FIFA Ultimate Team (FUT).

The FUT version of the World Cup allowed players to build their own teams based on the competing nations.

This was separate from the standalone mode that did not require FUT cards. 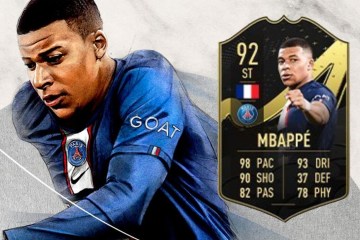 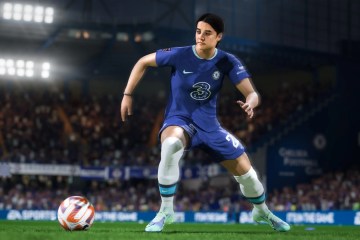 However, according to VGC, the upcoming World Cup mode will only be a standalone one, and not included in FUT.

Leaker FUT Sheriff wrote: “There will be no World Cup mode inside FUT.

“We will receive time-limited cards for the players in the World Cup and we will use them to do objectives and squad building challenges based on the World Cup.”

The fact that they clarify that the promo cards will be time-limited means that once the World Cup is over, they will likely disappear for good.

It also suggests that the objectives and challenges will only be available for a limited time.

While modes or challenges are often time-limited, if the rumours are true, this would be the first time that cards are removed from someone’s account.

This does not apply to all of the World Cup promo cards.

The FUT Heroes that are added for the World Cup will remain on the player’s account once earned.

However, cards that are released specifically for these challenges will seemingly disappear after the event.

Some players already caught glimpses of the upcoming World Cup mode when it was accidentally released early.

There will be 48 teams appearing in the upcoming mode, which is 12 more than the real-life event.