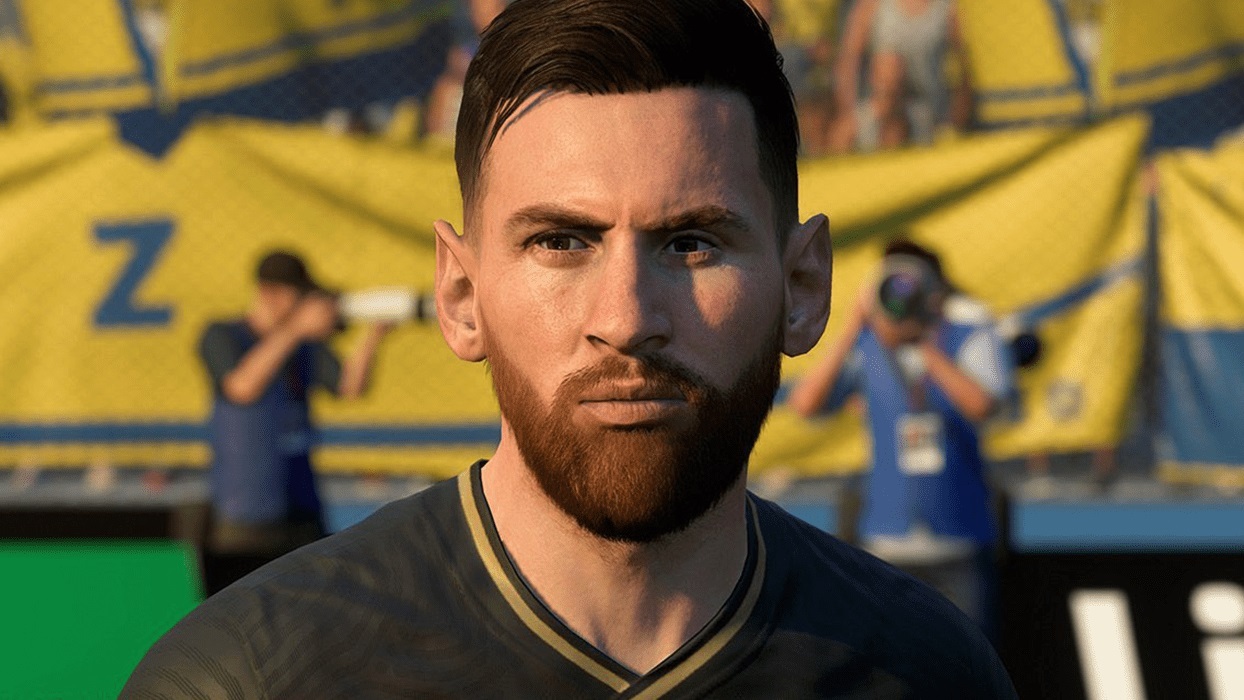 EA has dropped the results of FIFA 21’s Team of the Year, which includes the game’s cover star but not Messi, much to some fans’ outrage.

After so much feverish anticipation, EA has finally announced which players have made FIFA 21’s Team of the Year.

70 of the best football players over the last 12 months were nominated, with fans asked to vote for who they wanted to make the cut.

According to EA, over 8 million votes were cast to decide the final 11, though there is apparently one extra player that has yet to be confirmed.

The results are as follows:

In a surprising turn of events, this makes the first FIFA TOTY to not feature Barcelona’s Lionel Messi.

This has already sparked a debate over whether FIFA has ignored a portion of the votes to favour Mbappé, who happens to also be FIFA 21’s cover star.

However, it seems entirely plausible that Messi will end up being the 12th additional player, if he has received as many votes as some fans believe.

From my voting sample (~7k people):

This does also mark De Bruyne’s third TOTY inclusion in a row, having also made the teams for FIFA 19 and FIFA 20, and Ronaldo’s 10th consecutive appearance, meaning he’s made more TOTY appearances that any other player.

The ratings for the players have yet to be released, as well as the identity of the final mysterious 12th player, but you can expect those to be shared over the next week.

Players can also look forward to special TOTY items being added to the FIFA Ultimate Team mode, but these will only be available for a limited time so best keep a close eye on the game and make regular checks so you don’t miss them.