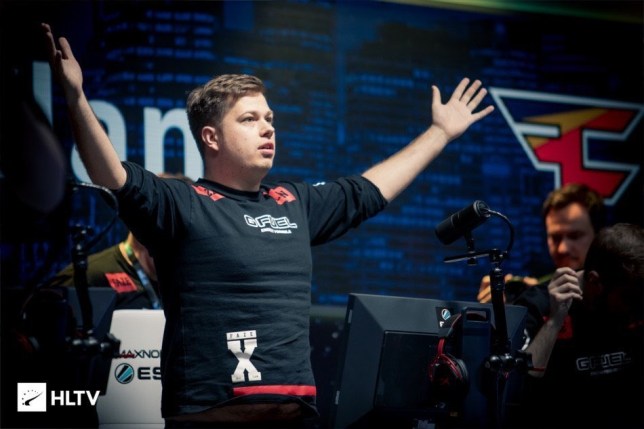 The next major Counter-Strike: Global Offensive tournament will be starting tomorrow as part of this year’s Intel Extreme Masters season and FaZe Clan has managed to regain one of its former members just in time for the event.

Danish-German player Finn ‘Karrigan’ Andersen, 30, initially left FaZe back in 2019 and joined mousesports instead. But, as of today, his term with mousesports has ended and he will return to FaZe.

While Karrigan was given a fond farewell by mousesports, he seems rather eager to re-join FaZe, tweeting that he is ‘coming home.’

FaZe, meanwhile, has confirmed that Karrigan will be joining the Counter-Strike roster again as part of the starting line-up.

Thank you @karriganCSGO for captaining our CS:GO team in the past 23 months and all the best in your next endeavor. Both parties mutually agreed on a contract termination in time before #IEM Katowice.

This is definitely a boon for FaZe. While the team is one of the eight teams already locked in for the main event, Karrigan is one of the most well-known Counter-Strike players and undeniably one of the game’s best. While part of FaZe, he helped lead the team to victory in seven different tournaments.

The first day of the tournament is February 16, with matches starting at 11am. 16 teams, including mousesports, must first compete against each other in the Play-In stage. The top eight performing teams will then progress to the main event.

Judging by their performances so far, FaZe has certainly been doing extremely well, but there are several other teams that have been outdoing them throughout the last year.

With Karrigan back on the team, they could very well take another gold home, as well as that first place $400,000 cash prize.

What is the current line of succession to the British throne?