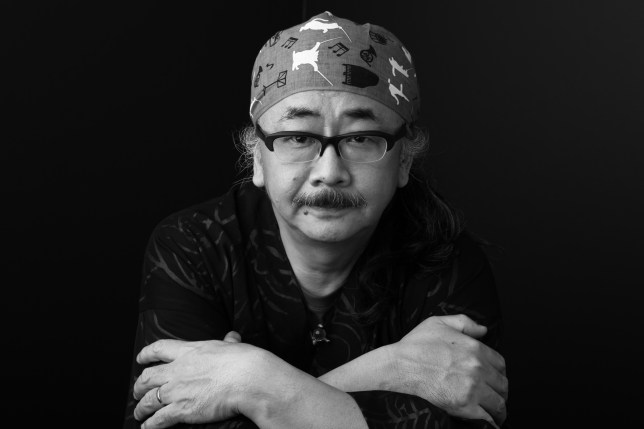 The upcoming Fantasian could be the final game composer Nobuo Uematsu makes an entire soundtrack for due to health issues.

There are plenty of reasons to be excited for the Apple Arcade exclusive Fantasian. Not only does it come from Hironobu Sakaguchi, the man who created Final Fantasy, but the soundtrack is by legendary composer Nobuo Uematsu.

Uematsu has been composing for video games since 1986, including multiple Final Fantasy games and Chrono Trigger, and has also frequently collaborated with Sakaguchi, even after the latter left Square (before it became Square Enix) and founded his own studio, Mistwalker.

So, it’s unsurprising that Sakaguchi would approach him again for Fantasian, but this could very well be the last game the composer creates an entire soundtrack for.

‘I think he kind of hinted that Fantasian is maybe the last game that he does from end to end in terms of scoring an entire soundtrack.’

The full soundtrack reportedly consists of 60 pieces and it sounds like, if this is to be his final soundtrack, he’s going out with a bang.

‘On a positive note, he poured his heart and soul into it,’ continued Sakaguchi, ‘For me, when I heard it, it almost made me tear up a little bit, because it was a very big moment in both of our careers.’

This doesn’t necessarily mean Uematsu is retiring entirely. In the past, he’s contributed single compositions to some soundtracks (e.g., the main theme of Super Smash Bros. Brawl). He may just dial back on the workload for the sake of his health.