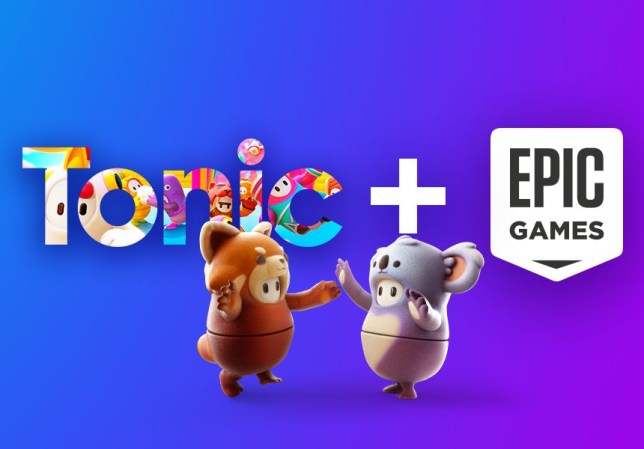 Mediatonic is now the property of Fortnite creators Epic Games, although they’re insisting that won’t change anything just yet.

Barely six months after it became a surprise success on PlayStation 4, after being given away free via PlayStation Plus, Fall Guys has become such a success that its developer has been bought out by creator Epic Games.

Not even just developer Mediatonic but their parent company Tonic Games Group, which also includes publisher Irregular Corporation (who have just signed a publishing deal for SWERY’s The Good Life) and developer Fortitude Games, who are new and haven’t released anything yet.

At the moment though Mediatonic is keen to emphasise that the deal will change nothing from a player’s point of view, with the game still due to be released on Nintendo Switch and Xbox this summer.

Epic Games’ rivalry with Valve means it would be no surprise if Fall Guys was pulled from Steam in the future, although Epic have made a point of saying that won’t happen right away and that the game is still available to buy there and on the PlayStation Store.

Future games from the Media Tonic Group are likely to become Epic Games exclusives, not counting any deals that have already been signed, but that won’t change anything about what consoles they appear on.

The most likely thing to happen in the short term is that there’ll be some kind of Fall Guys and Fortnite crossover, although which characters will cameo in which game first remains to be seen.

Mediatonic was originally a very small developer so Epic Games buying them will add a significant cash injection and allow them to maintain and expand the game more easily.

‘Joining forces with Epic will accelerate our plans to improve the game and bring Fall Guys to as many players as possible, while continuing to support the community’, says the dev in their blog.

They’re already talking about using Fortnite and Rocket League style account systems and features such as cross-play and squad vs. squad modes. They haven’t confirmed anything about the game going free-to-play yet but the fact that they even bring it up in their FAQ is telling.

In the short term though it doesn’t seem as if any major changes are planned and, really, the biggest surprise in all this is that Sony, or Microsoft, didn’t try to buy them instead. Or perhaps they did and Epic were simply the highest bidder…