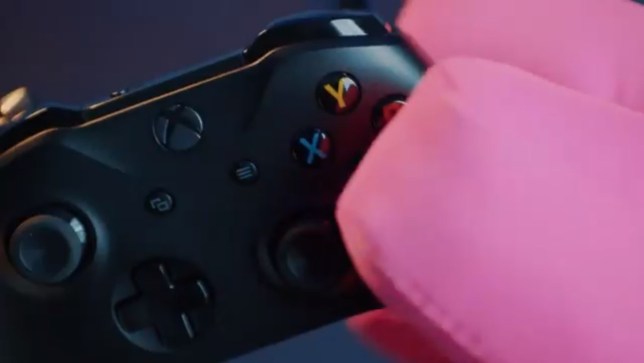 Coming to Switch and Xbox this summer (pic: Mediatonic)

Not only is Fall Guys coming to the Nintendo Switch this year but also the Xbox One and Xbox Series X and S.

This week’s Nintendo Direct may not have had much in the way of first party announcements but there was a reassuring amount of third party reveals to, almost, make up for it – including Fall Guys.

The currently PlayStation 4 and PC exclusive multiplayer game was announced for Nintendo Switch on Wednesday but there were no details offered beyond that.

We still don’t know anything more now, but it has been confirmed, by developer Mediatonic, that the game is also coming to Xbox One and Xbox Series X/S.

DID SOMEBODY SAY XBOX?

I SWEAR I HEARD SOMEBODY SAY XBOX

RT if it was u that said Xbox pic.twitter.com/Bl13AitmYE

The release date is still no more specific than ‘summer’ and there’s no word on whether the game is going to support cross-play, although you’d imagine that’s probably the goal.

It’s also possible Microsoft might try to sign it up as a part of Game Pass, especially given the game owes much of its success to being free on PS Plus for the first month, although Mediatonic ruled that out after a recent spate of rumours.

Mediatonic has always said it wants to bring the game to as many formats as possible but given it first came out in August it seems likely that Sony signed them up to a year’s console exclusivity.

Fall Guys is currently awaiting a mid-season update to add a new level and new costumes, such as Godzilla and that amusing ugly Sonic the Hedgehog one. Although Season 3 will be long gone by the time the game comes to Switch and Xbox in the summer.