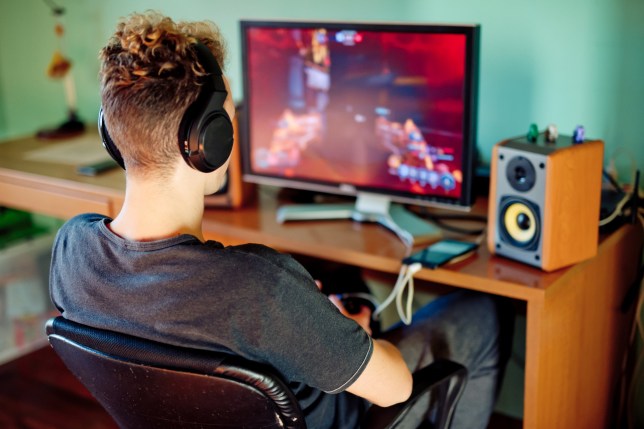 A study into the habits of esports pros has discovered that rather than Red Bull and fast food they lead a remarkably healthy lifestyle.

Gamers in general don’t have a reputation for living the healthiest of lifestyles, or at least junk food manufacturers don’t seem to think so given how many crisp and soft drink brands regularly promote video games.

But a study on the habits of professional esports players, by the German Sport University, has discovered that rather being immobile coach potatoes they eat less sugar than the average person and exercise regularly.

They are athletes, after all, but the study of 820 German esports players found that during the pandemic they’d actually been exercising more than usual, not less, and getting in an average of 9½ hours of exercise a week.

‘The energy drink is indeed part of the diet for many, but overall, esports players actually eat better than the general population’, said Professor Ingo Froböse.

Gamers enjoying a can of energy drink – whose companies often sponsor teams and esports events – is certainly one of the most consistent cliches around but the study found that only around 40% of esports pros drank them more than once a week.

According to Professor Froböse some nuts or sweetened tea would be just as effective for an energy boost though, and contain considerably less sugar.

Even so, the study found that esports players consume less sugar overall, compared to the average person, and that they’re not even that big on takeaways.

Most apparently prefer home cooked meals, with half of those surveyed saying they cook their own meals at least five days a week, with only 5% relying on someone else to cook for them.

Where they do have a weakness though is in eating their greens, with only 25% of female esports players, and just 15% of men, getting their recommended daily dose of fruit and veg.

‘In general, the clichés of the junk-food-eating gamer are outdated’, said Professor Froböse. ‘Instead, the target group was able to maintain the level of previous years and even improve it in some cases’.