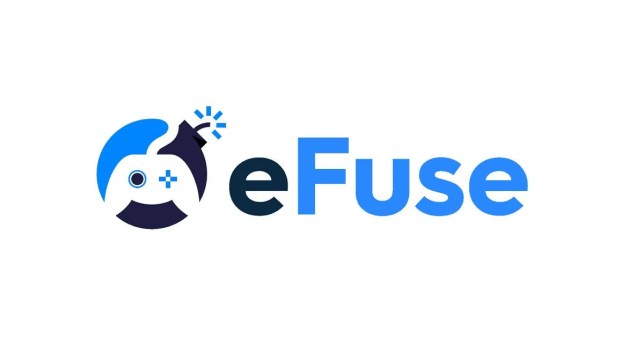 eFuse – about to become bigger than ever

The esports equivalent of LinkedIn has had a massive boost in investment, as its number of subscribers hits half a million.

Everyone knows esports is big business nowadays but one of the problems that comes with mainstream success, for an up-and-coming esports star, is getting noticed amongst the thousands of others around the world.

As with most things in life it’s not just what you know but who you know and eFuse aims to tackle the latter issue by creating a social network specifically for esports, that allows gamers to share their details, gameplay highlights, and credentials with other professionals.

With over 500,000 users so far, eFuse is already a success but it’s just received $6 million (£4.3m) in new investment, primarily from a variety of American football and basketball stars.

Even if you don’t know who they are, that brings not only a lot more money to eFuse but an increased sense of legitimacy, by being recognised by established traditional sports stars.

Naturally, eFuse is over the moon about it all and will plough the money into product development and user acquisition, as well as hiring some big-name execs to give the company more gravitas in the boardroom.

As well as being a more specialised version of LinkedIn, eFuse also hosts its own esports events, including the women-only eRena.

Female competitors are grossly underrepresented in esports and eFuse has said it’s dedicated to improving diversity, as it aggregates scholarship and job opportunities in the US.

Do you have to tell your boss if you’ve had the Covid vaccine?