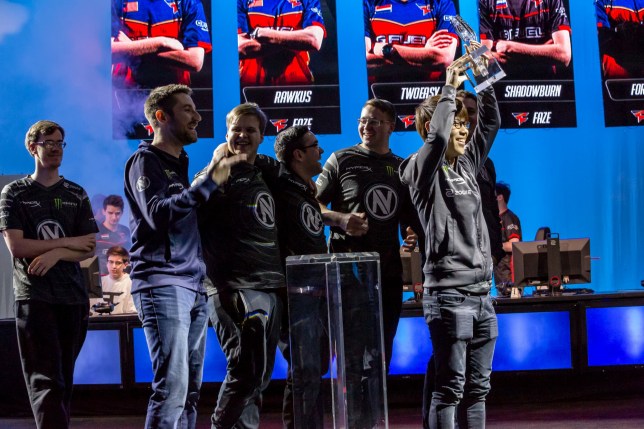 Envy Gaming have raised $40million (£28.7million) in a new investment round for the esports organisation.

Gray Television is the leading investor in Envy’s Series C round, and will invest $28.5million (£20.5million) and name two directors to the Envy Gaming board.

The past year has seen Envy grow and diversify. They have teams in Valorant, Rocket League, Overwatch, and are the owner of Dallas Empire, the winners of the inaugural Call Of Duty League World Championship.

Dallas Empire picked up a $1.5million prize after overcoming Atlanta FaZe in the final, making Envy one of the hottest prospects in esports going into 2021.

Envy also have a number of streamers under their umbrella, including the rapidly growing BotezLive channel, featuring chess streamers Alexandra and Andrea Botez.

Plus, they entered the world of celebrity esports endorsement in August, when rapper Post Malone joined as a co-owner of the organisation. 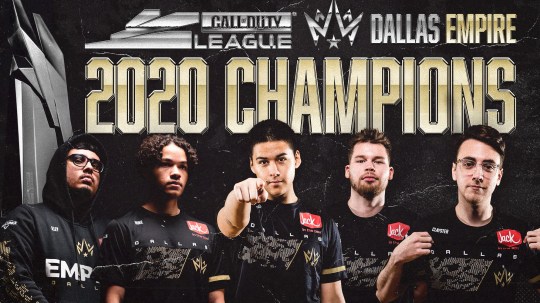 Gray is one of the largest owners of television stations in the United States, reaching approximately 24% of households.

Adam Rymer, CEO of Envy Gaming, said: “Esports and gaming is the fastest-growing area across all of media and entertainment.

“Building global communities through content and engagement, similar to what the world has seen in the music, film and TV industries, is an endeavor we’re incredibly excited to work on with Gray as our partner.”

Founder and Chief Gaming Officer Mike Rufail said: “From the first time we talked to Gray, it became evident to me that our leadership team and winning culture at Envy had found a perfect partner to help continue our great success.”

Envy is partnered with Belong Gaming Arenas, and has started bringing a number of these gaming centres to the northern Texas area.

First mortgages with rates fixed for up to 40 years unveiled

‘Snowmobile rapist dragged victim back by ankles when she escaped’