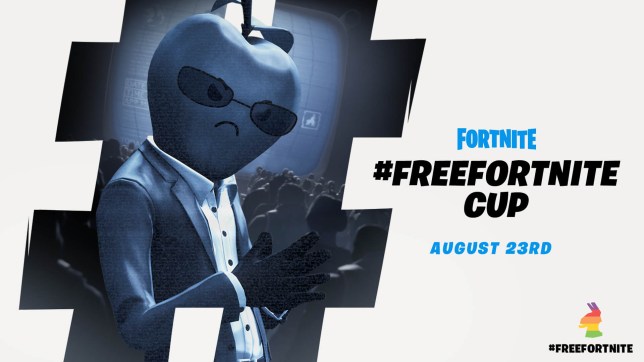 The lawsuit between Epic Games and Apple has revealed exactly how much the former has spent on the Epic Games Store and how much it’s lost.

In case you somehow forgot, Epic Games and Apple’s legal battle, which kicked off when the latter removed Fortnite from its app store, is still ongoing. And while there’s no end in sight yet, the latest developments have revealed some interesting details concerning the Epic Games Store.

Thanks to Apple’s summary of its defence, which it’s bringing to court next month, we have a better understanding of how much money Epic has spent on its storefront. And if Apple’s estimates are to be believed then, despite Epic’s growing success, it’s actually lost money.

The Epic Games Store has sold itself through exclusive deals and weekly free games, which Epic is said to have spent $444 million (over £323 million) on in 2020 alone.

There are a lot of big numbers being thrown around, but the point is that all of Epic’s efforts to bolster its store and encourage people to use it has so far resulted in unrecouped costs, meaning the company has had to fund itself through ‘other parts of its business, which have been ‘incredibly profitable’ for several years’’ (aka Fortnite).

Epic has responded with not only an admittance to what Apple has said, but that it’s ultimately all part of the plan. In its own documents, Epic claims that it expects the store to become profitable by 2023.

‘EGS is not yet profitable at its current scale and stage of development because it has front-loaded its marketing and user-acquisition costs to gain market share,’ it writes, citing CEO Tim Sweeney.

‘EGS’s 12% transaction fee is sufficient to cover the variable costs of running EGS, including payment processing, customer service and bandwidth.’

At the end of the day, this is only a small part of what is ultimately a legal pissing match between the two companies. Epic says that Apple’s 30% revenue cut on games and in-app purchases is unfair and exploitative, whereas Apple is accusing Epic of using the lawsuit just to drum up interest in Fortnite.

‘This was all part of a pre-planned media strategy called ‘Project Liberty,’ reads Apple’s statement. ‘Epic seeks to portray Apple as the ‘bad guy’ so that it can revive flagging interest in Fortnite.’

‘Yet, ironically, when Epic got kicked off the iOS platform, it told players that they could continue playing on consoles, PCs, and other devices – demonstrating the existence of competition and the absence of monopoly.’

The ‘bad guy’ claims are certainly near impossible to deny. Once Fortnite was taken off the iOS store, Epic wasted no time portraying Apple as some kind of sinister dictator, with a trailer parodying Apple’s own famous 1984 advertisement and even made a whole in-game competition to promote the FreeFortnite hashtag on Twitter.

Epic and Apple will submit their findings at their trial on May 3, so we can certainly expect further developments/drama next month.