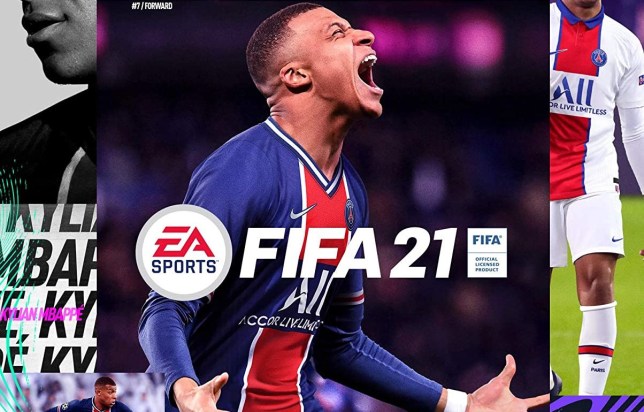 FIFA 21 fans are up in arms about allegations that an EA employee has been selling rare FIFA Ultimate Team Icon cards for thousands of pounds.

EA has acknowledged what has already become known as #EAGate, as accusations fly that an EA employee has been caught selling rare Ultimate Team Icon cards to anyone who will pay for them.

A series of screenshot and videos have appeared overnight claiming to document the practice, which has prompted EA to issue a statement in which they promise that ‘a thorough investigation is underway’.

‘We want to be clear – this type of behaviour is unacceptable, and we in no way condone what is alleged to have happened here. We understand how this creates concern about unfair balance in the game and the competition.’

Video proof?!? I mean this could just be an EA Dev though or an actual employee? Who knows anymore. Itâs all allegations, letâs just hope EA makes a statement on this and stays honest with us. #FUT21 #FIFA21 pic.twitter.com/lzqGMDE5S3

The allegations involve direct messages that appear to show an EA employee selling Icon cards in bundles that cost between €750 and €1,000 (£643 to £857).

Icon cards feature players such as Pelé, Ronaldinho, Paolo Maldini, and Ryan Giggs – all legendary players that have long since retired in real life but can be used in the game.

Although they can be obtained via FIFA 21’s equivalent of loot boxes they’re extremely rare and there’s already a thriving black market where players buy and sell cards using real money – a practice which EA does not approve of and has been trying to stop.

More ordinarily, fans have ended up spending thousands of pounds to obtain rare cards that have a less than 1% chance of appearing, leading to considerable criticism from fans and even politicians.

The rarest cards of all are the Prime Icon Moments, which commemorate a specific game or tournament in a player’s career. One of the alleged images shows three Prime Icon Moments cards being sold for a staggering €1,700 (£1,457).

As loot boxes in general become an increasingly difficult mechanic to justify in paid-for games (in part because of the furore surrounding EA’s Star Wars: Battlefront 2) this new scandal will put severe pressure on EA to curtail their use in FIFA, something they will be loathe to do given how profitable they are.