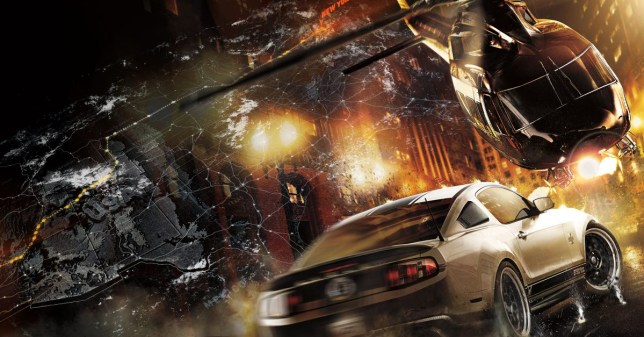 Need For Speed The Run is no longer for sale (pic: EA)

Not only is EA shutting down the servers for five of its Need For Speed games but it’s even removing them from digital stores.

All of sudden, EA has decided to wipe five of its Need For Speed from existence. They’re not coming round your house to smash the discs with a hammer, but they’re doing the next best thing by delisting them from digital stores and turning off their multiplayer servers.

The in-game stores have also been shut down but you will be able to play online until August 31, at which point the games will become offline only.

There was no prior warning of any kind for the move, with EA making the announcement on Reddit the day it happened.

‘Decisions to retire games are never made easy, but we are now shifting gears to focus on the future of Need For Speed’, reads the post.

‘The development teams and operational staff have put a lot of time and passion into the development, creation, release and upkeep of the game over the years, and we love to see you play. But the number of players has come to a point where it’s no longer feasible to continue the work behind the scenes required to keep [the games] up and running.’

Most other publishers would just keep the games available anyway, but EA runs its own servers, even on Xbox, and is notorious for cutting support for older or less popular games much earlier than other publishers.

If you own the games, you will still be able to download them but from now on no one will be able to buy them new or play them online.

We’re not sure that means Need For Speed The Run is going to become the hot new item on eBay but why EA failed to give any warning is a mystery, given how it’s already getting fans angrier than they already would’ve been.

EA are known to be working on a new Need For Speed game, although it was recently delayed until potentially as late as 2023.

The last several games have not been commercial hits, but the new game will be developed by Burnout and Need For Speed: Hot Pursuit creator Criterion – who are currently helping out on Battlefield 6. 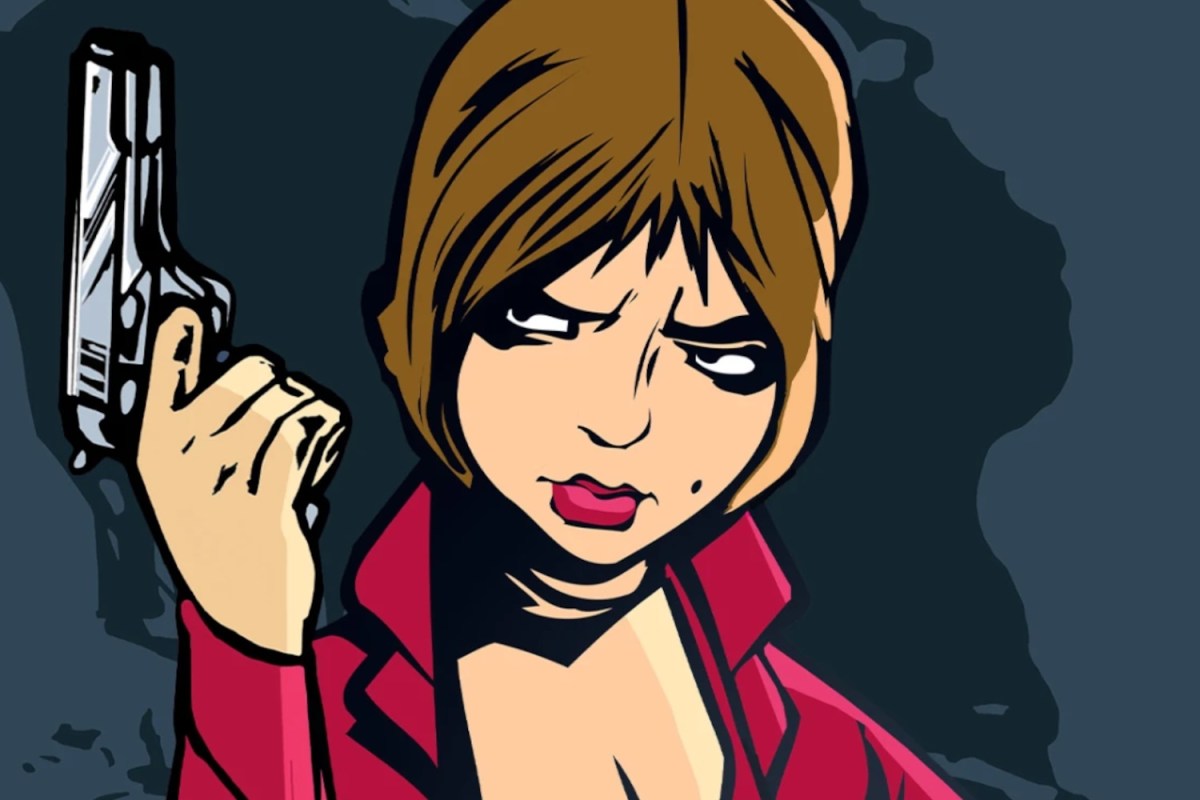