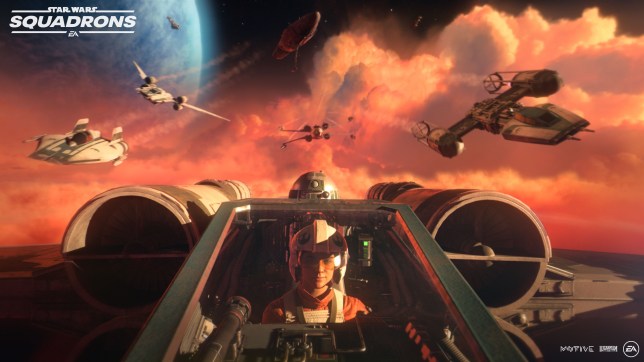 The latest addition to Xbox Game Pass is Star Wars Squadrons, but it’ll be available via EA Play on both PC and console.

In yet more news surrounding Xbox Game Pass, it’s been confirmed that EA Play is finally being added to Xbox Game Pass on PC, after months of only being available on consoles.

EA Play will be available via Xbox Games Pass for PC on Thursday, March 18. EA Play was added to the console version of Game Pass back in November but was delayed on PC for unspecified reasons.

PC owners can subscribe to Game Pass either through the specific PC version or the all-in-one Ultimate pass, which either way results in even better value for money than it already did.

As an extra bonus Star Wars Squadrons is also being added to EA Play/Game Pass tomorrow, which is a game we thoroughly recommend.

As is standard for EA Play you also get early access to most new games, which usually works by allowing you to play around 10 hours of a new title for free – like an extended demo.

That account will have to be linked with your Xbox account too, so make sure you do that first. It’s a bit of a faff but you should only have to do all that once, plus the video below explains how.