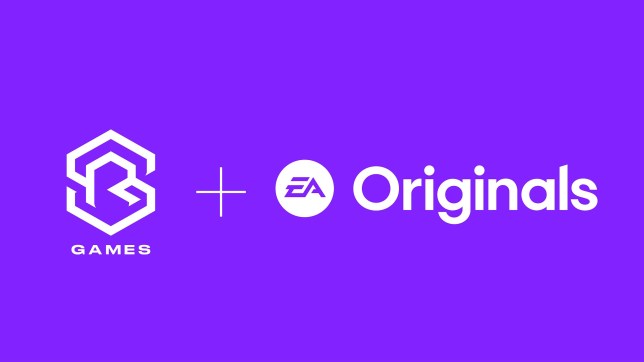 What kind of game will the voice of Bayek make? (pic: EA)

One of the lead actors of HBO series Raised By Wolves also has his own games company and it’s just got a funding boost from EA.

EA might be best known for massive blockbusters like FIFA 21 and Battlefield but for the last several years they’ve also made a point of publishing small indie titles from external developers.

Games like Sea Of Solitude, Fe, and Unravel are certainly not the sort of game you’d expect to see from a major publisher like EA and it’s to their credit that they’re continuing with their ‘EA Originals’ label despite it not being a particularly big money-spinner.

To that end they’ve just announced a collaboration with UK studio Silver Rain Games, which was co-founded by BAFTA-nominated actor and producer Abubakar Salim.

Salim recently starred in HBO sci-fi series Raised By Wolves but gamers may know him best as the voice of Assassin’s Creed Origins protagonist Bayek.

Rather than just publish his first game EA, will provide funding for Silver Rain’s next title as well as ‘guidance and support’ for its development and marketing.

Nobody has said what the game is though, just that it’s a new unannounced IP – so don’t get any idea that it might be a Star Wars title or something.

‘In what has been a challenging year, we have assembled an extraordinarily creative and worldly team who are eager to work on projects that bring their global perspectives to life. Together we will construct an exciting universe that unlocks the power of storytelling and the brilliance that brings,’ said Salim.

It doesn’t sound like the game is very close to release and so the next EA Originals title will be It Takes Two from A Way Out and Brothers: A Tale Of Two Sons creator Josef Fares.

It’s another co-op game that cannot be played on your own, but this time with a more comedic tone. It’ll be released on Xbox One, PlayStation , Xbox Series X/S, PlayStation 5, and PC on March 26.