The geeky bonanza will showcase the very best from the world of video gaming – and will see new titles launched for your favourite consoles. 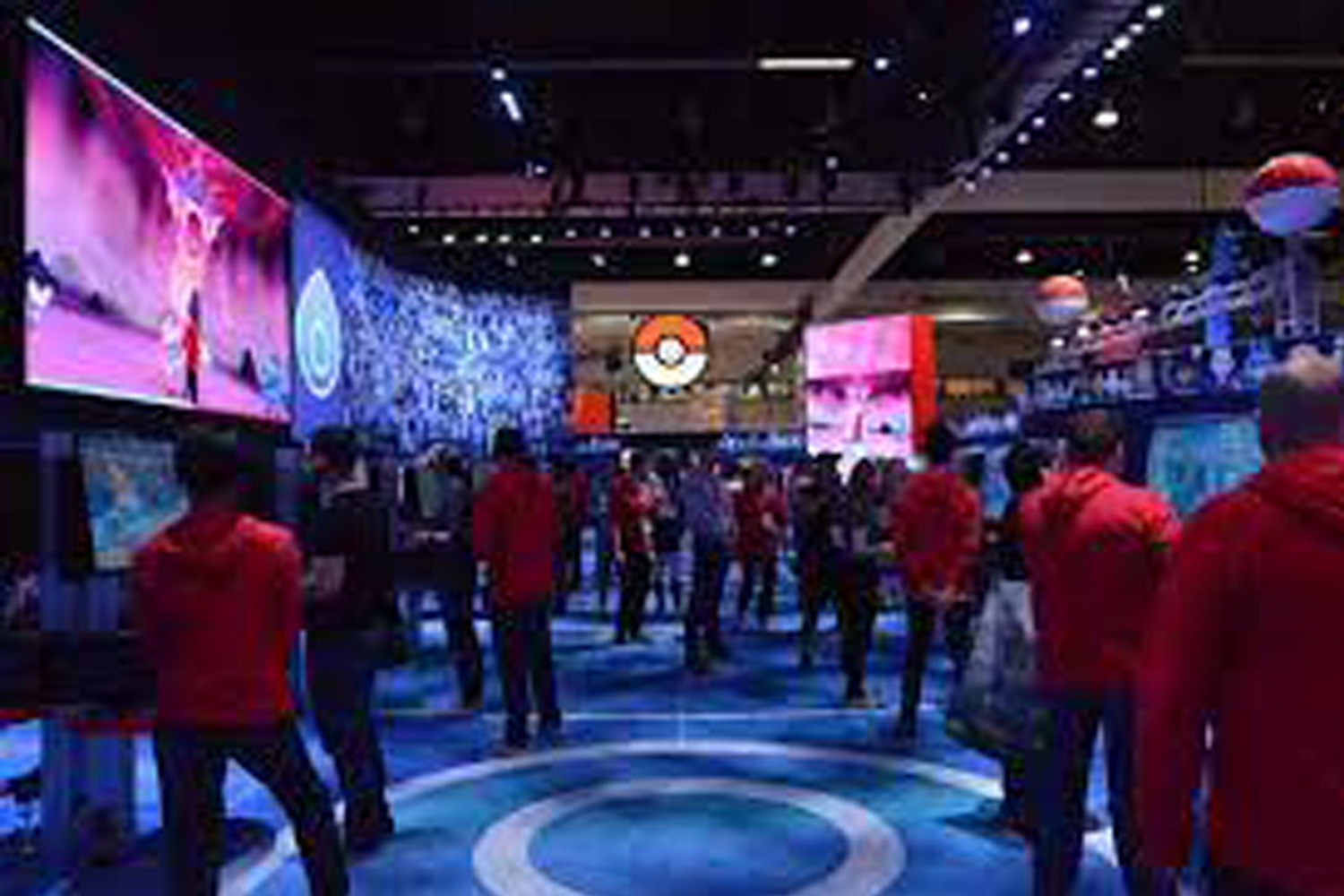 E3 is the Electronic Entertainment Expo, a major trade event for the video game industry.

Until 2017, it was an industry-only event for developers, publishers, manufacturers, media and the like.

But it’s since become a major public spectacle with general gaming fans given access too.

Thankfully E3 is returning for 2021 – albeit in a virtual-only capacity. 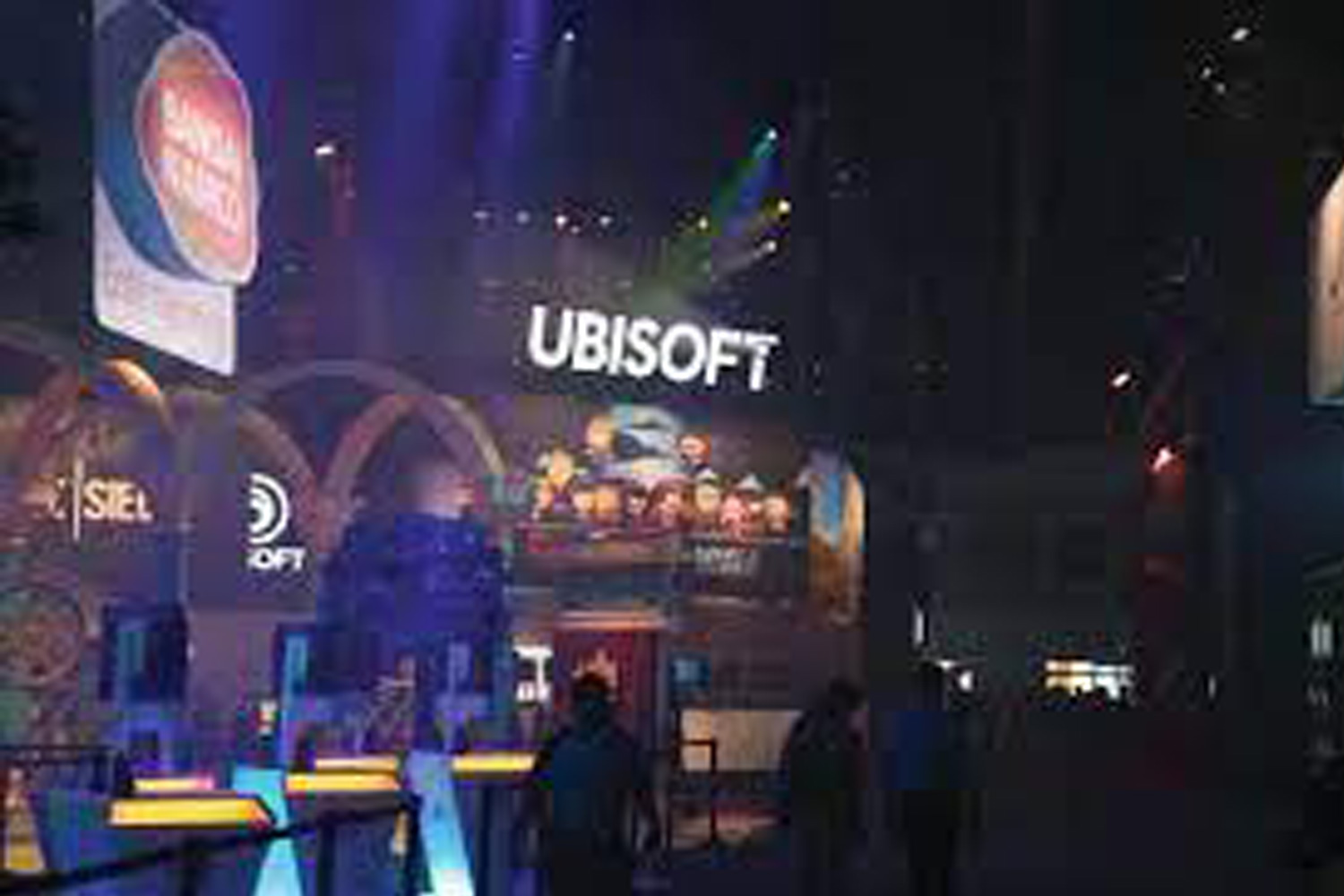 This is a stark contrast to the usual physical event at the Los Angeles Convention Center, which typically attracts tens of thousands of visitors.

E3 is an early summer event, giving gamers plenty to look forward to in the run-up to the pre-Christmas release season.

The good news is that the event will be totally free to attend, because it’s entirely virtual.

Convention heads haven’t released the full schedule yet, but we’ll find out more as the event draws closer. 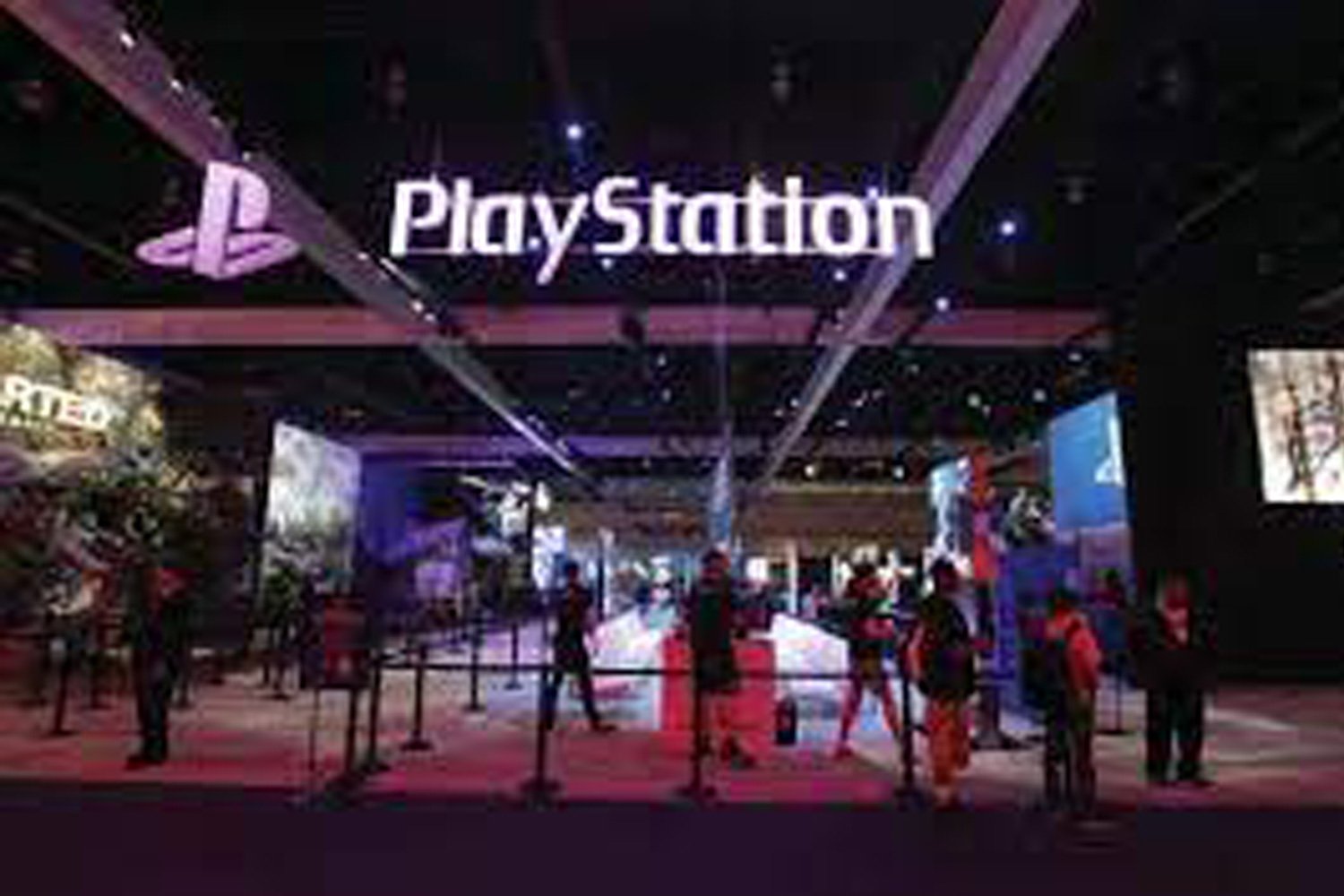 PlayStation might not show off anything new at this year’s E3Credit: E3

It’s impossible to say exactly what will be announced at E3 2021.

Usually we’ll see a host of new games unveiled, some destined to launch this year and a few coming further down the line.

And it’s possible we could see some new hardware too.

Thankfully, E3 chiefs have already revealed some of the big-name attendees who will be showing off new goodies:

PlayStation is notably absent from the line-up right now.

But we’d still expect to see PS5 games announced, thanks to cross-platform publishers.