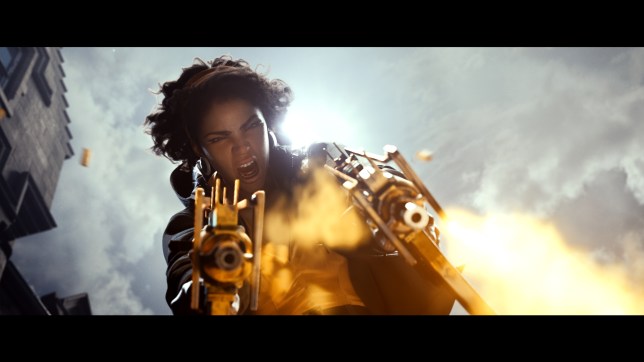 The new game from the makers of Dishonored has been delayed for a second time, as Arkane refuses to engage in the crunch.

Like most big games this year, Deathloop has already been delayed at least once but was on schedule to be released on May 21 – but that’s no longer going to happen.

Developer Arkane Lyon has announced that the new release date will be September 14 on PlayStation 5 and PC (despite Bethesda now being owned by Microsoft the exclusivity deal with PlayStation was signed long ago).

The coronavirus is ultimately to blame for the delay but Arkane has said they’re primarily delaying the game because of concerns over their developers’ mental well-being and refuse to engage in ‘the crunch’.

Before the pandemic many top developers, including Rockstar and Naughty Dog, were accused of relying on the crunch, where staff are expected to work long hours of, often unpaid, overtime in order to get a game finished on time.

This is a rare case of a developer insisting that won’t happen (or at least keeping to their promise that it won’t happen) and you can’t really argue with that.

‘We’re committed to quality and preserving our team’s ambitions for Deathloop while ensuring the health and safety of everyone at Arkane. We’ll be using this extra time to accomplish our goal: create a fun, stylish, and mind-bending player experience’, said Arkane.

‘We apologise for the extended wait and thank you all for your passion and excitement. It is the fuel that powers our creativity and our heard work. We can’t wait to show you more Deathloop soon.’

Since previews have been impossible it’s still not entirely clear how Deathloop works, but it’s a first person shooter in which every time you die you’re sent back via a Groundhog Day style time loop.

The delay isn’t especially surprising given the state of things at the moment and there are question marks hanging over every game this year, whether they have a confirmed release date or not.

Girl, two, with ‘beautiful smile’ dies from head injury as cops arrest two people on suspicion of assault and neglect