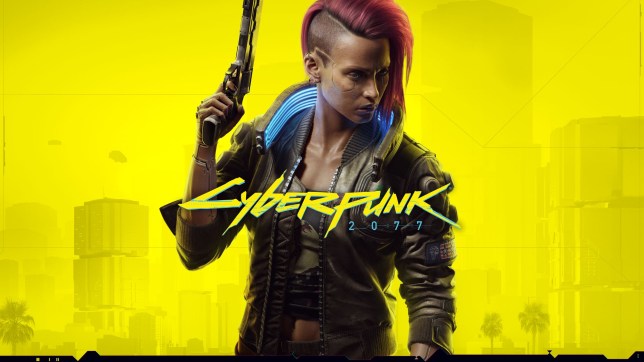 Did you apply for a refund? (pic: CD Projekt)

New data from CD Projekt reveals how much money Cyberpunk 2077 has made the company and how much it lost through refunds.

Despite the highly controversial launch, Cyberpunk 2077 has still technically been a success story for CD Projekt, at least in terms of sales, with it making all its money back on pre-orders alone.

The option for refunds, however, threatened to put a massive dent in that financial success. But, if new data is to be believed, it looks like the majority of players opted to hold on to their copies and wait for the eventual fixes.

CD Projekt has published its earnings report for 2020 and, within its 90 pages, it covers the refunds and how much money it lost as a result. Analyst Mike Futter has handily broken down the numbers on Twitter and, in total, refunds cost the company around $51 million (about £36.7 million).

That’s certainly a big number but, when compared to CD Projekt’s overall profits and Cyberpunk 2077’s sales numbers, it hasn’t made that much of an impact.

In 2020, the game sold over 13.7 million units, with 73% of them being digital sales and 56% being for the PC version, as broken down in CD Projekt’s financial presentation. And remember, it only released in December, at the very tail end of the year.

Considering CD Projekt’s total game sales throughout 2020 (which includes Cyberpunk 2077 and The Witcher) made $563.7 million (almost £406.3 million), this means the refunds only make up 9% of those sales.

On a surface level, this sounds like good news for CD Projekt, but as Futter points out, this is still unlikely to win back the favour of upset investors, since share prices have dropped significantly and are as low now as they were at the beginning of 2019.

Total impact seems to be around $51m USD… or 9% of total software sales in 2020. Way more significant all told than just the Help Me Refund program, but entirely recoverable unless sales fall off a cliff in 2021.

And investors are likely to remain skittish…

The optics of the whole thing are what matter… and investors are still wildly unimpressed with CDProjekt. Share price peaked at a close of 425 PLN. The price is now 176 PLN. The last time it was this low was January 2019.

Cyberpunk eroded 12 months of growth in an instant. pic.twitter.com/oNvKyzmGdm

As for the game’s future, CD Projekt CEO Adam Kiciński stated during a financial conference call that the PlayStation 5 and Xbox Series X/S versions, which are still on course to release later this year, will have a ‘significant influence on sales and the general atmosphere about Cyberpunk 2077,’ as transcribed by Twinfinite.

There won’t be any sort of public beta test, but the company has brought in external contractors to assist, while a large portion of the team (approximately 20%) is continuing to improve the current versions of the game.

Cyberpunk 2077 is available for PC, Xbox One, PlayStation 4, and Stadia. PlayStation 5 and Xbox Series X/S versions are planned to release this year.