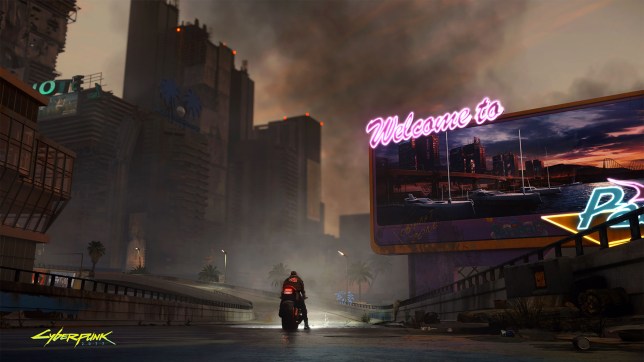 It could be worth coming back to Night City after this next patch (Pic: CD Projekt)

CD Projekt has released a gigantic and more comprehensive list of changes coming to Cyberpunk 2077 with the next major patch.

After being forced to delay Cyberpunk 2077’s next patch from February due to a hacking incident, CD Projekt is hoping to have it become available very soon.

An exact date hasn’t been given, but the studio has shared an incredibly detailed list of the fixes, changes, and additions which will be included with patch 1.2. And it’s a very long list.

There are hundreds of bullet points covering changes to the gameplay, specific quests, the visuals, and even issues only present on either the PC version or the console versions. It’s apparently not even the full list since it mentions ‘many more’ at the very end.

Given how long it is, we won’t be covering everything it includes. However, CD Projekt notes that some of the issues being addressed haven’t affected every player, so it sounds like it’s making sure to cover all bases.

A few of the changes were previously mentioned over a week ago, like the new sensitivity settings for driving. And while it seems the patch mostly consists of improvements and quality-of-life additions, it also looks like CD Projekt is removing bugs that some players may have found beneficial.

For example, it’s currently possible for players to prevent fall damage by performing a slide action, allowing them to jump from insane heights without fear of death. The patch will remove that.

Assuming everything works as intended, this patch could potentially salvage Cyberpunk 2077’s reputation or at least improve its standing with players after its undeniably disastrous launch.

Maybe Sony will even allow the game back on the PlayStation Store, after it was removed back in December.

Support for the game obviously won’t end with the patch, though. CD Projekt still intends to release dedicated PlayStation 5 and Xbox Series X/S versions, as well as a multiplayer mode which is currently planned for a 2022 release.

Cyberpunk 2077 is currently available on PC, PlayStation 4, Xbox One, and Stadia. PlayStation 5 and Xbox Series X/S releases are planned for later this year.

‘Girls, 13 and 15, killed Uber Eats driver when they tried to steal his car’

Woman left girl, 4, at home alone to go on drinking binge with friend