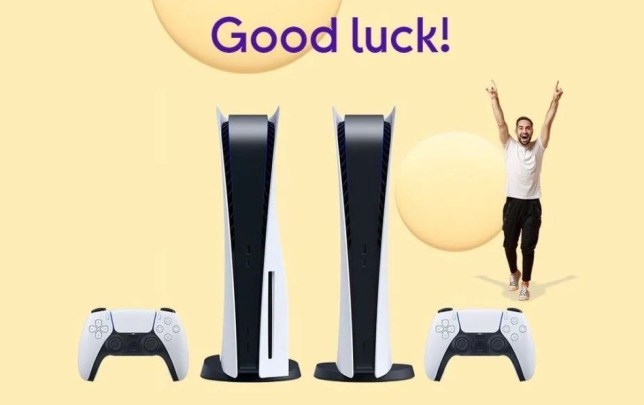 The latest attempt to stop scalpers sees Currys adopt a lottery system which makes buying a PS5 a matter of pure luck.

The PlayStation 5 stock situation is improving almost by the day, but more so than ever the question is not whether there’s any consoles to sell but whether normal people are buying them – or scalpers looking to sell them at a profit on eBay.

Currys PC World has tried more than most to combat scalpers, although their anti-bot software not working properly is believed to be the reason their site broke down during previous restocks.

They’ve now come up with a new, lower tech solution, that involves registering for a ‘Priority Pass’, which gives you a random chance of Currys contacting you with the option to buy a PlayStation 5.

It’s similar to the system used by Box.co.uk to sell the Xbox Series X and although convoluted has been praised by customers as at least being fair.

Whether it actually does keep up scalpers out is open to debate though, as while it does seem to stop bots there’s nothing stopping scalpers registering for a pass, potentially using multiple different accounts.

If you do sign up and are lucky enough to be picked then you’re given 72 hours to pay, after which your chance is passed on to someone else.

The only problem is that, because of the lockdown, Currys can’t open any of its shops any earlier than April 12, so you’ll have to wait at least that long to pick your console up, as purchases are all organised via local stores.

Other stores, such as Argos, are expected to get more in the week after, with March having by far the most restocks since the initial console launches in November.