A CRACKDOWN on PS5 scalpers is coming – to the delight of gamers everywhere.

The UK Government has responded to a “scalping” petition vowing further action against the rogue resellers. 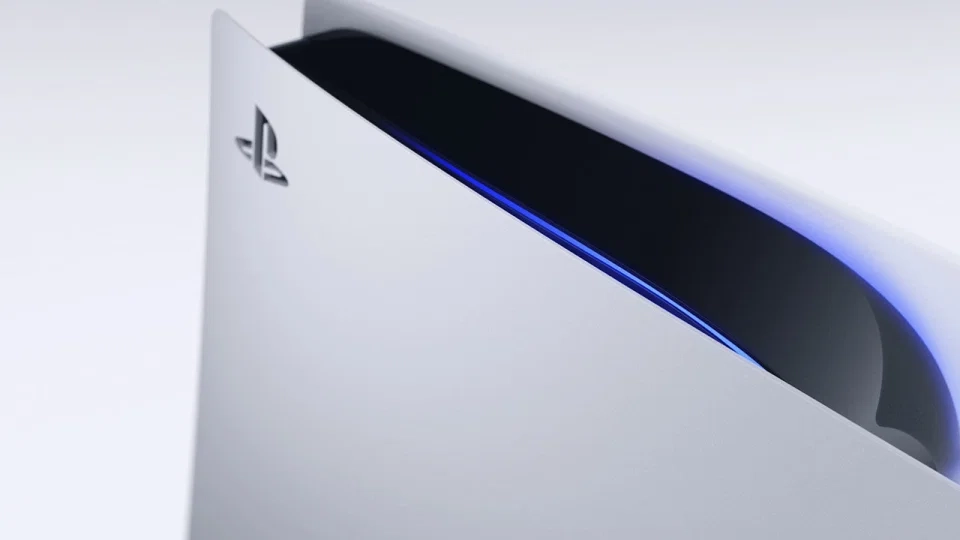 Since it launched in November, Sony’s new PlayStation 5 has been out of stock everywhere.

Part of the problem has been scalpers, who use automated “bots” to buy up huge numbers of consoles – only to resell them for profit.

A petition asking the Government to “prevent or deter” this practice has racked up over 17,000 signatures online.

“I believe it to be an unfair and unjust practice that well-funded groups/individuals can deplete the stock of a single item,” the petition reads.

“And make it unaffordable/unavailable to the average consumer.

“I believe the law around this practice needs to be reviewed and measure to prevent it need to be introduced.” 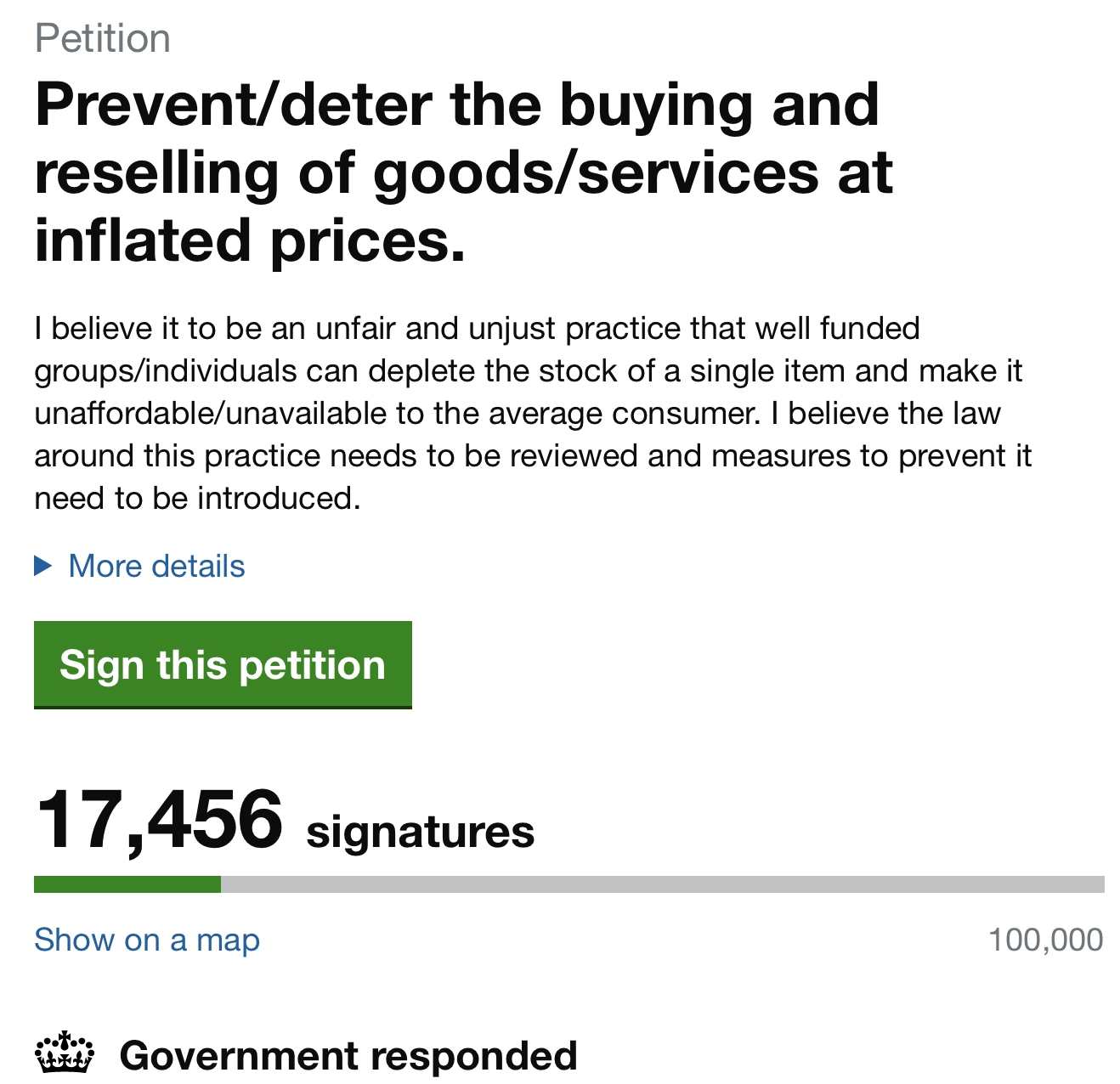 The petition has racked up thousands of responsesCredit: UK Parliament

The petition has been so successful that it’s even garnered a Government response.

According to the Department for Business, Energy and Industrial Strategy, action is on the way.

“Using automated software to buy more tickets than allowed by the retailer is probated, with unlimited fines for breaches,” it said.

“Government is discussing other markets with relevant trade associations.”

It went on: “We are discussing the issue of bulk purchasing of high-demand items like graphics cards and games consoles through automated bots with trade associations such as Ukie, the trade association for the video games industry.

“We understand they are currently examine further actions they can take to prevent these behaviours.

“And [they] are working with their retailers to improve experiences for customers purchasing their products.”

The PS5 has been out for around four months – but they’re fiendishly difficult to get a hold of. 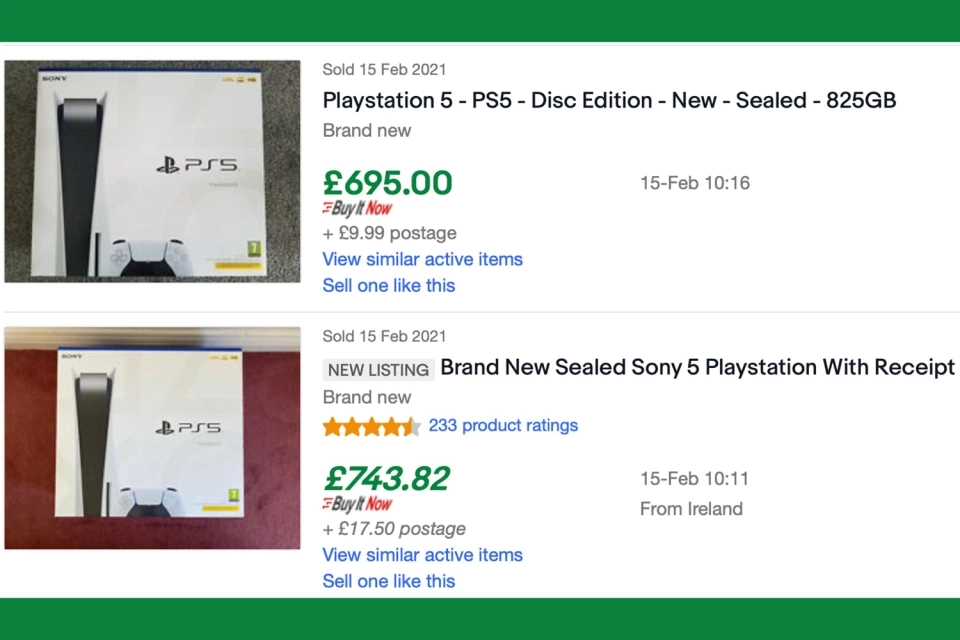 Sony’s PlayStation 5 is seriously hard to get – unless you’re willing to pay big bucksCredit: eBay / The Sun 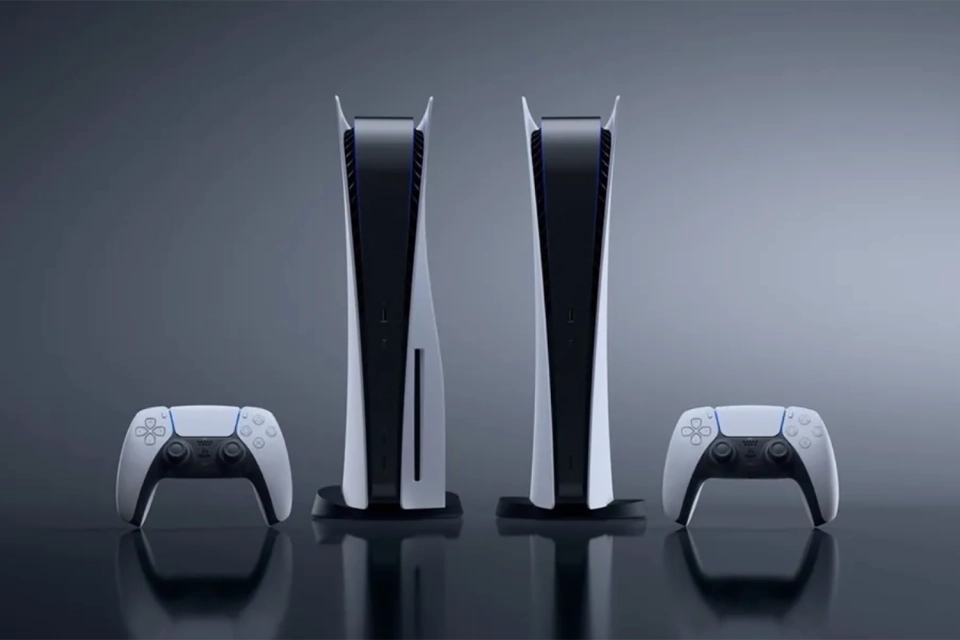