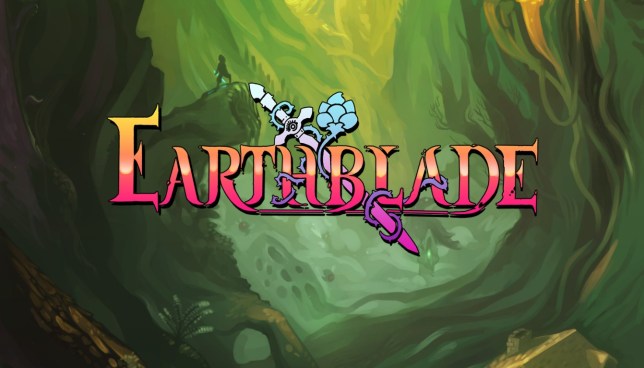 The makers of Celeste have given the first hint of what their next game will be, and it seems to have a Secret Of Mana vibe.

It’s been over three years since Extremely OK Games released 2D platformer Celeste, which quickly became one of the most acclaimed indie games of the last generation.

Things have been quiet since then though, with no sign of a follow-up, but now the studio has finally announced their next project, in the form of Earthblade.

Earthblade is described as a ‘2D explor-action game in a seamless pixel art world’ but beyond that there are no other details, with the announcement described merely as a ‘vibe reveal’.

The immediate vibe we get from it is SNES era role-playing games, especially Secret Of Mana, which the vertically scrolling video teaser and artwork seems to be purposefully trying to evoke.

Secret Of Mana was an action role-player sometimes compared to The Legend Of Zelda series, but which Square Enix has never had much luck continuing in modern times (their most recent attempt being Trials Of Mana).

The vibe may be similar but that doesn’t mean Earthblade itself will necessarily bare all that much resemblance to the game, with the developer admitting it will ‘probably be a while’ before the game is revealed properly.

Beyond 20XX there’s not even a hint of a release date at the moment, although at least that guarantees it sometime this century.

According to Extremely OK Games’ Maddy Thorson the team created three prototypes before eventually settling on whatever Earthblade is, so this is no rush job.

‘Now it’s our job to turn this ephemeral, pristine mind-object into a real, imperfect and human actual-object’, she wrote in their blog.

‘We’ll be here, slowly grinding away at that task every day. We really hope that at the end of this, some of you will enjoy what we make.’

Earthblade ð· Vibe reveal! (ðsound on!)
A 2D explor-action game in a seamless pixel art world. The next release from the Celeste team, coming 20XX. pic.twitter.com/ceAM80PEaG