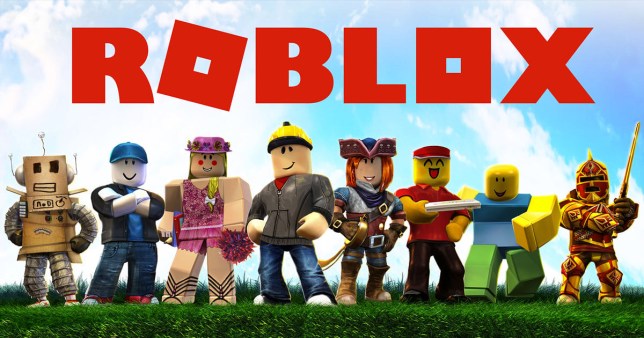 Roblox has steadily become one of the most popular games in the world, so there’s naturally demand for it on the Switch.

When it comes to picking games to keep your kids occupied, Roblox is definitely one of the best choices.

It’s not technically a game itself but a platform that allows its users to create their own games and share them with others online, meaning there’s a near unlimited amount of games for kids to play. Or they can foster their creativity by making their own.

With the Nintendo Switch being equally as popular, if not more so, you’re probably wondering if it’s possible to get Roblox on the console/handheld hybrid.

Can you get Roblox on the Nintendo Switch?

Unfortunately, the short answer is no. At the time of writing, there are no plans for Roblox to be ported to the Switch.

Will Roblox ever release on the Nintendo Switch?

Never say never. While Nintendo’s hardware has tended to always tail behind Sony and Microsoft in terms of raw power, the Switch should be able to run Roblox, especially as similar games like Minecraft and Lego Worlds have come out on it.

However, Roblox requires you to be connected to the internet and there’s no option to play it offline. Part of the Switch’s appeal is that you can play it while on the go, but children eager to pass the time on a long car or train journey wouldn’t be able to play Roblox on their Switch without an internet connection.

What platforms is Roblox available on?

Currently, Roblox can be downloaded on PC, iOS, Android, and Xbox One. And thanks to backwards compatibility, you can play it on an Xbox Series X/S too.