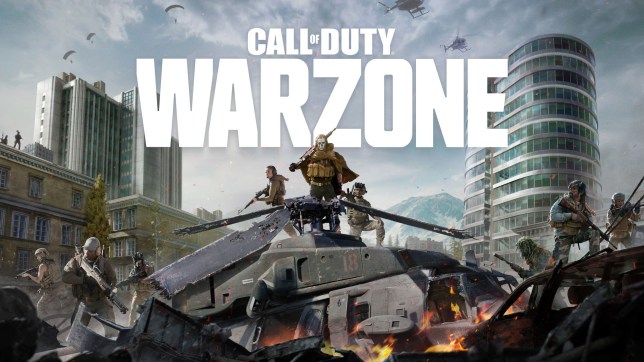 But will it arrive before the next game releases? (pic: Activision)

An update that will allow Call Of Duty: Warzone to take advantage of the features on current gen consoles is in the works.

While Activision took full advantage of the releases of the PlayStation 5 and Xbox Series X/S by launching Call Of Duty: Black Ops Cold War on both consoles, Call Of Duty: Warzone has surprisingly not yet made the jump yet.

PlayStation 5 and Xbox Series X owners can play the battle royale through backwards compatibility options, but studio Raven Sotfware has now promised that it’s working on an update patch that will truly bring the game to the two systems.

Speaking with Charlie Intel, the studio’s creative director, Amos Hodge, confirmed that a ‘dedicated technology team’ within Raven Software is hard at work on updating Warzone’s engine for the current gen consoles.

He didn’t provide any sort of timeline for when the update will arrive (which might mean that it’s still in its early days); only that said update will allow for faster loading times and 120Hz support.

He also mentioned that the studio is looking into adding a field-of-view slider for the console versions, something which is already in the PC version.

Considering Black Ops Cold War on current gen also has ray-tracing, with the PlayStation 5 version offering haptic feedback and adaptive triggers through its DualSense controller, those features may possibly be included as well.

Warzone recently began Season 3, which finally saw the Verdansk map hit with a nuke (which had been rumoured for months), sending players to a reworked 1980s setting so as to tie in with Black Ops Cold War.

Activision is also releasing another Call Of Duty game later this year. Official details remain scarce, but several rumours and leaks point it to being another World War 2 era game from Sledgehammer Games.

Call Of Duty: Warzone is currently available for PC, PlayStation 4, and Xbox One.

Cardi B takes down politician who criticised Grammys performance