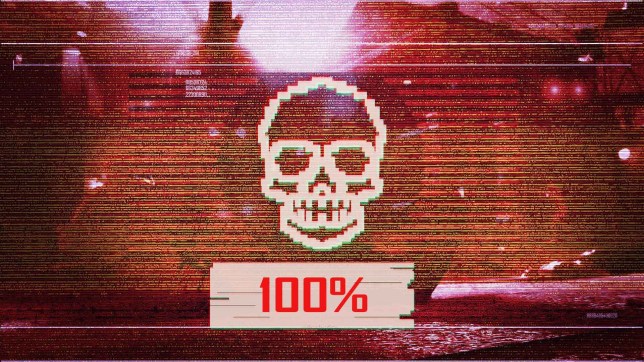 The third season of Call Of Duty: Warzone looks to be starting next week, just as players have begun turning into zombies.

There have been plenty of rumours and leaks that Activision will be drastically changing Call Of Duty: Warzone’s map in the next season, with the the most common theory being that Verdansk, the main setting of the game, will be nuked at the end of Season 2.

Activision itself hasn’t confirmed any of this, but at the very least, it sounds like it’s gearing up to begin Season 3 very soon. Earlier this week, the official Call Of Duty Twitter account posted a very brief teaser, which simply read ‘The end is near.’

It also listed a date and time of April 21 at 12pm PT/8pm BST. It can safely be assumed that this is when Season 2 will end, possibly with some big player event, similar to how Fortnite ends its seasons.

While there is evidence to point towards Verdansk being nuked, a previous leak showed that the new map will still be Verdansk but set in the 1980s, suggesting that players will be sent back in time. This seems likely as it would perfectly tie in with Call Of Duty: Black Ops Cold War, which is set in the same time period.

Perhaps the nukes will be activated in response to the recent zombie infections occurring in-game. Zombies were added to Warzone not too long ago, bringing with them radiation zones that kill players if they stay in them for long enough.

More of these zones have since appeared across the map and, as highlighted by Twitter user Jackfrags, dying in these sees players respawn as zombies themselves.

According to PC Gamer, zombie players have access to unique abilities like a super jump and gas grenades, but it only works in team matches, meaning you won’t transform when playing solo.

Whether this will carry over into Season 3 or go up in the expected nuclear explosion is another question, one that will only be answered next week.

Call Of Duty: Warzone is available for PC, PlayStation 4, and Xbox One.